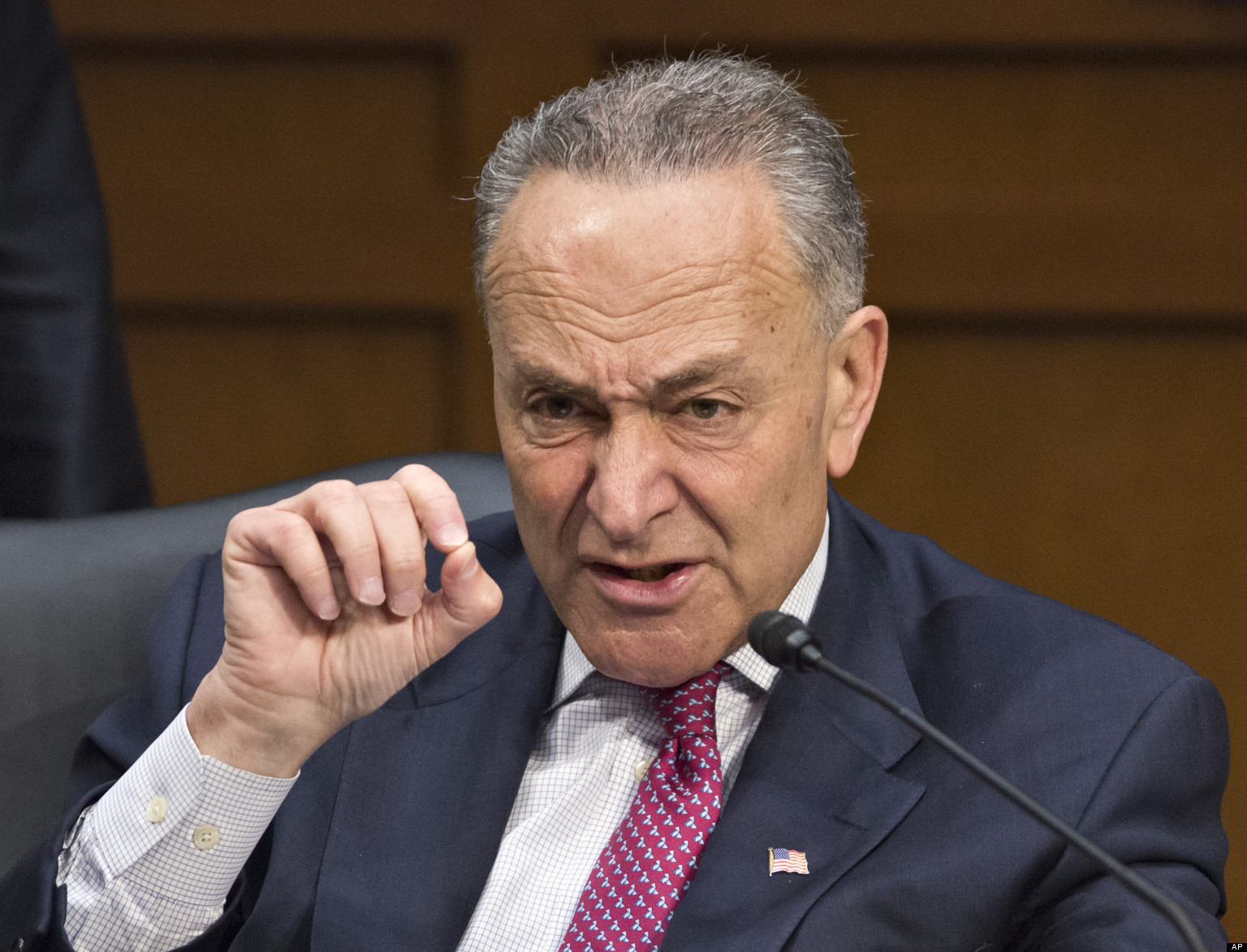 It's a little late for a mea culpa on ObamaCare, but Sen. Chuck Schumer (D-NY) offered one during a speech at the National Press Club on Tuesday. Well, sort of. The third-highest ranking Senate Democrat says that his party should've focused on the economy in 2009 rather than ramming ObamaCare through Congress.

"After passing the stimulus, Democrats should have continued to propose middle class-oriented programs and built on the partial success of the stimulus. But unfortunately, Democrats blew the opportunity the American people gave them. We took their mandate and put all of our focus on the wrong problem: healthcare reform," said Schumer. "[I]t wasn't the change we were hired to make. Americans were crying out for the end to the recession, for better wages and more jobs, not changes in healthcare."

Schumer's comments, though significant given his standing in the Senate Democratic Conference, are more of a mixed bag (a generous way of putting it) than most touting them seem to realize. He went onto say that he still supports ObamaCare, but emphasized that pushing it in 2009, while the United States was still in the throes of the Great Recession, was a bad idea. He also urged Democrats to "embrace" a "strong and active government."

"People know in their hearts that when big, powerful, private-sector forces degrade their lifestyle," said Schumer, "only government can protect them." That particular comment is ridiculous when one considers that government often colludes with big businesses and special interests to "degrade" the lifestyle of taxpayers and consumers through deficit spending, taxes, and regulation.

The stimulus, for example, was packed with handouts for crony special interests. The wasteful $830 billion spending program, which White House economists claimed would keep unemployment below 8 percent, was an utter failure. And though President Barack Obama has often targeted them in populist speeches in support of his signature domestic achievement, health insurance companies have, as The New York Times recently noted, entered into "a powerful, mutually beneficial partnership" with the administration. ObamaCare is a "strong and active government" on steroids, and Americans continue to reject it.

Still, Schumer's comments were echoed by one of his colleagues, Sen. Elizabeth Warren (D-MA). Through a spokesperson, Warren "agrees with Sen. Schumer that there was an urgent need in 2009 and 2010 to help middle class families who were struggling to get by and that more should have been done."

Keep in mind that ObamaCare was partially sold on the false pretense that it would help the middle class. And, in 2010, then-Speaker Nancy Pelosi (D-CA) made the absurd claim that it was a jobs bill.

But if Schumer and Warren got what they say President Obama and Democrats should've done by focusing more on the economy in 2009 and 2010, they would've been ignoring the lessons of the past. Heavy-handed government intervention in the economy, through more deficit spending and overbearing regulation, simply doesn't work. Take the New Deal, for instance. This series of wholly misguided economic policies actually prolonged the Great Depression by seven years.

There's a reason why it has taken so long for the United States to recover from the Great Recession, and that's because this administration and its cohorts in Congress rammed through policies, including ObamaCare, that imposed a host of new taxes and regulations on consumers and businesses that only stifled the economy.