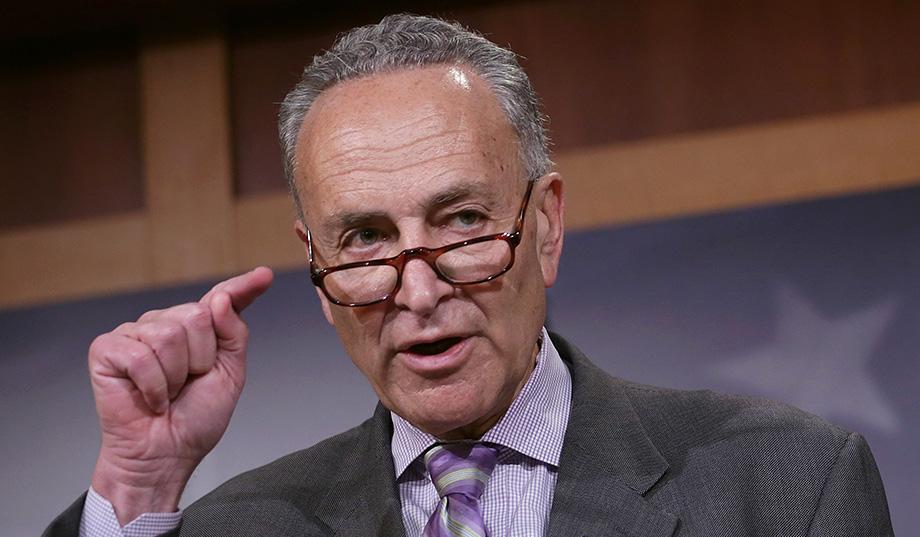 In a recent Washington Post story, Sen. Schumer indicated that his conference planned to target eight nominees, including Scott Pruitt, who is President-elect Trump's nominee to lead the Environmental Protection Agency (EPA), and Rep. Mick Mulvaney (R-S.C.), the nominee to serve as director of the White House Office of Budget and Management (OMB).

The new Democratic leader, according to the report, "wants at least two days of hearings for each of these eight nominees" spaced over the course of separate weeks, "with no more than two Cabinet picks sitting for a hearing in the same week." This would push confirmation votes on at least some nominees into March.

Sen. Schumer's demand is unprecedented. Going back to the confirmation of President Ronald Reagan's cabinet nominees in 1981 through the beginning of President Barack Obama's first term in 2009, 32 nominees were confirmed on January 20, the day a new administration takes power. Between January 21 and January 31, 34 were confirmed. Only 20 nominees were pushed into February or later.