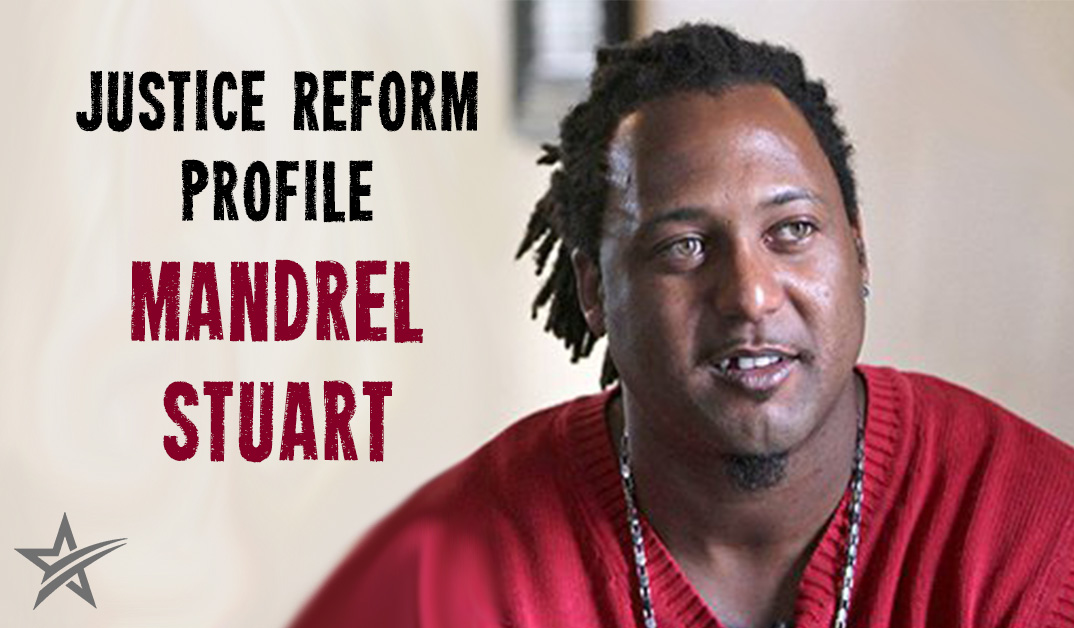 CHARGE: None. Stuart was pulled over for having tinted windows on his car.

RESOLUTION: After fighting for 14 months Stuart saw all of his money returned, but lost his business in the process.

Police seized $17,550 in cash from Mandrel Stuart in 2012 when he was stopped for having tinted windows on his car. Stuart fought for his seized property and won, but at great personal expense, showing the country how dangerous civil asset forfeiture can be.

During the stop a K-9 dog alerted the officer to drugs in Stuart’s car, and a search found 0.01 gram of marijuana and the money. Stuart was traveling on I-66 toward Washington, DC with his girlfriend and explained that he was planning to use the money that night to buy supplies for his restaurant, the Smoking Roosters. Stuart was never charged, but his money was taken based on the suspicion that it was connected with drug-related crimes.

In Virginia, the burden of proof was completely on Stuart. That means that as opposed to being assumed innocent until proven guilty, the burden is reversed so that Stuart had to prove his own innocence if he wished to get his money back.

Despite the obstacles, Stuart knew he hadn’t done anything wrong and was being treated unjustly. He hired an attorney, turned down a settlement for half of his money back, and demanded a jury trial. Stuart explained to the Washington Post why he refused to give up: “I paid taxes on that money. I worked for that money.”

After 14 months Stuart finally got his money back. The jury only needed to deliberate for 35 minutes before ruling in his favor. However, during that period Stuart was unable to pay the bills for his restaurant and ended up losing the Smoking Roosters.

WASHINGTON, D.C. -- In response to Washington Post reporter Taylor Lorenz’ decision to “expose” the identity of a private citizen for operating a Twitter account that mocks the views held by many in left-wing corporate media, Noah Wall, FreedomWorks Executive Vice President, commented: