Civil asset forfeiture reform bill is on the move in Montana 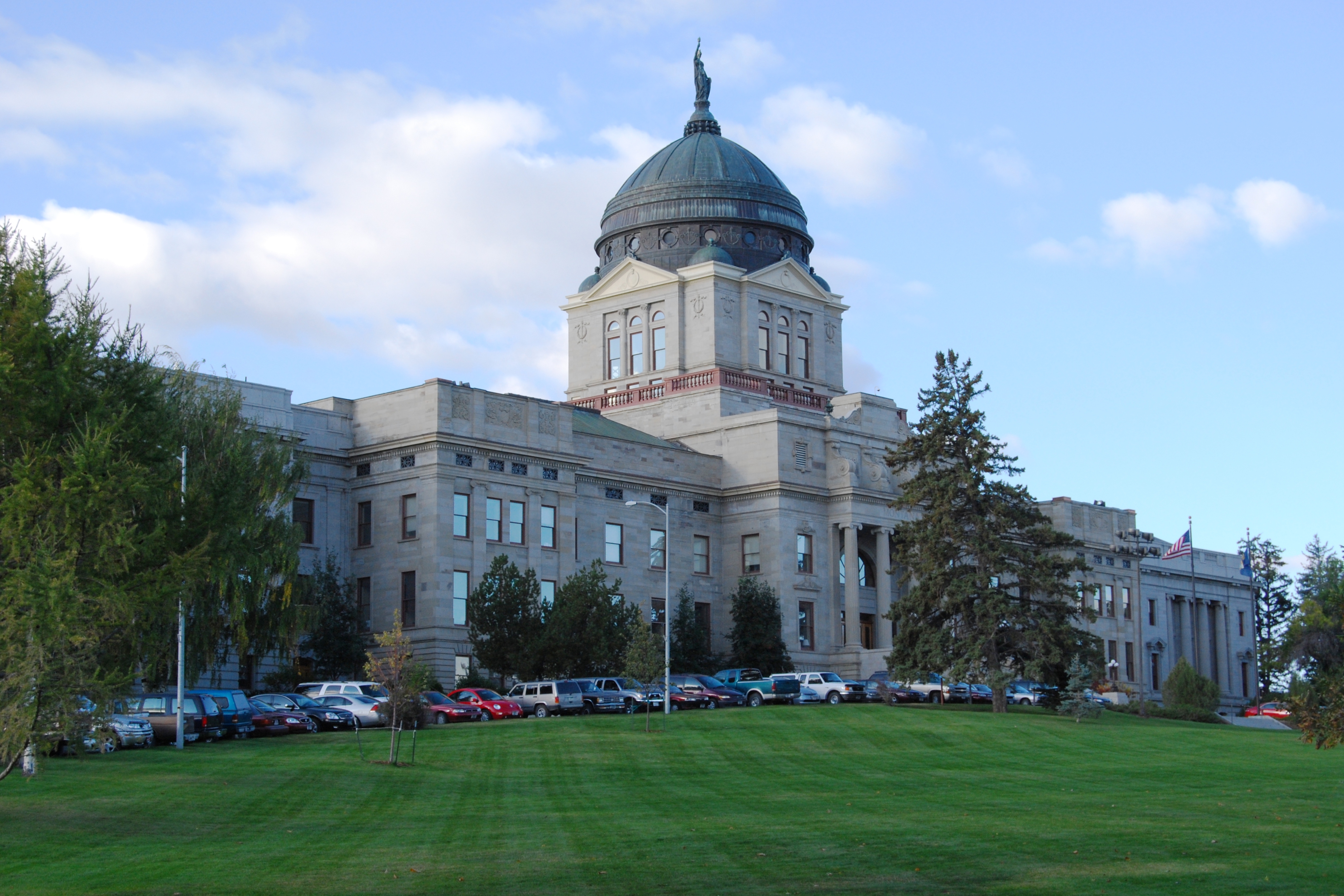 A bipartisan reform bill to protect innocent Montana property owners is slowly working its way through the state legislature, but time is running out for lawmakers to send it to the governor's desk.

One of the foundational principles of the American justice system is the belief that an individual is innocent until proven guilty. But this principle is missing in Montana's civil asset forfeiture laws, which are among the worst in the country, according to the Institute for Justice. Property merely suspected of use in a crime can be seized by law enforcement and is presumed guilty under current law, even if the property owner is never charged with or convicted of wrongdoing.

As in other states, a perverse profit motive exists, as law enforcement agencies in the state are allowed to keep 100 percent of the proceeds of forfeited property. The Institute for Justice notes that proceeds from forfeitures are used to pay county prosecutors, which could make them more interested in keeping their budgets flush with cash than ensuring justice for innocent property owners.

There was an attempt at comprehensive civil asset forfeiture reform in 2007 that would have restored due process, putting the burden of proof on the government, and protected innocent property owners, as well as removing the profit motive behind many seizures. Unfortunately, that effort was unsuccessful. But with civil asset forfeiture reform all the rage in legislatures around the country, from New Mexico to Virginia, Montana, a state known for its libertarian streak, is taking another shot.

HB 463, introduced by Rep. Kelly McCarthy (D-Billings) and cosponsored by several lawmakers, including Daniel Zolnikov (R-Billings), seeks to eliminate civil asset forfeiture by requiring a criminal conviction before property used in an illicit act can be seized by the government.

In February, the Republican-controlled Montana House of Representatives passed HB 463 with overwhelming bipartisan support. The Senate Judiciary Committee stalled on the bill, tabling it for nearly a month before approving an amended version without opposition. The bill now has a clear path for a vote in the Montana Senate.

The bill is a positive step, but doesn't address the profit motive. That is, however, something that could come up in the future. Zolnikov, a 28-year-old Republican lawmaker from Billings, expressed concern about this particular aspect of civil asset forfeiture. "They’re starting to rely on these funds," Zolnikov said in February. "That’s scary. And they’ve said that to my face. I will not say who, but...there is a precedent being set. This is a very big concern."

The biggest obstacle to passage appears to be Attorney General Tim Fox, a Republican, and the Montana Department of Justice. Zolnikov says that Fox is working "behind the scenes" to defeat HB 463. "Apparently," he wrote, "the Attorney General thinks government should be able to forfeit, use, and sell your private property without ever charging you with a crime."

Another factor working against HB 463 is time. Though the unanimous support from the Senate Judiciary Committee is a positive sign, the legislative session is slated to end on April 29, and lawmakers have other big issues to address before the clock expires. If the bill doesn't doesn't pass in the current session, McCarthy and Zolnikov will have to reintroduce it in 2016.