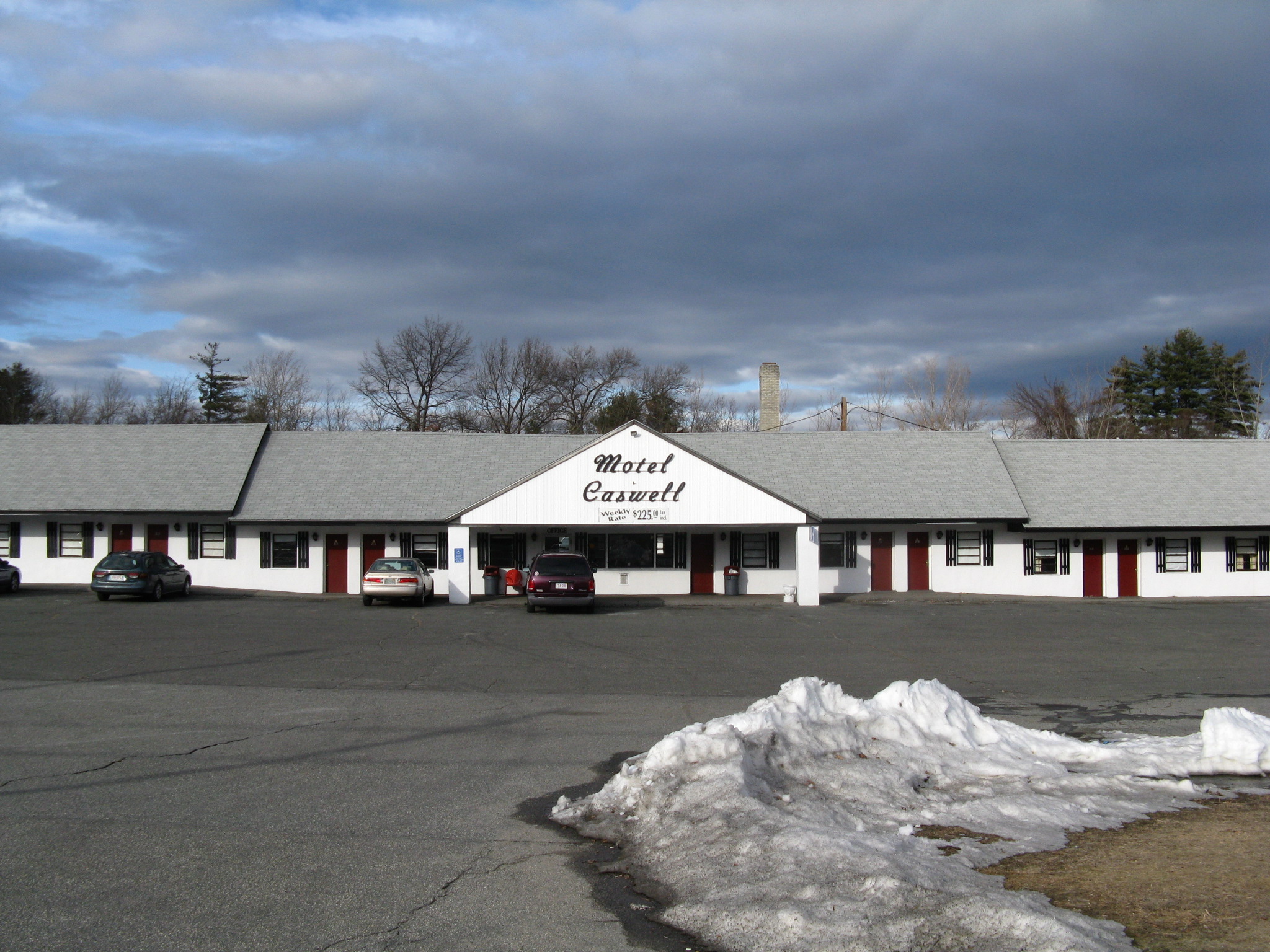 Civil asset forfeiture has an interesting background; it came out of British admiralty law where citizens who did not use British ships to trade could have their ships and goods seized by the crown. The First United States Congress passed its own civil forfeiture law, which mostly covered customs, to raise money for government which was almost exclusively funded by tariffs and customs. Civil forfeiture was used minimally throughout our country’s history until the 1980s and the beginnings of the War on Drugs. Civil forfeiture at the federal level today is consumed by perverse incentives and rules which limit our constitutional rights.

A large problem with civil forfeiture is the profit incentive where agencies that seize the property get to keep the assets they seize. In essence, agencies hold the sword and the purse. This can lead to a number of situations where public safety is harmed because officials would rather go after funds than protect the public. For example, an officer might rather apprehend a drug dealer than prevent a crime in progress such as an assault, because officers can seize funds from a drug deal but not from an assault. Or officers may wait until a drug deal is actually completed so they can seize the money from the sale, rather than the drugs. A third example is that officials will sometimes agree to drop the criminal suit if an individual will agree not to fight the forfeiture.

The Departments of Justice and Treasury have each established funds to hold the assets which were seized, by 2012 the combined holdings reached $3.2billion. When these funds were first created in the 1980s civil forfeiture at the federal level added up to $93million annually, today the programs routinely bring in over $1billion annually! Keep in mind much of this money is taken from individuals who have done nothing wrong; they simply had their funds seized because of suspicious activities but were never even charged with a crime, let alone convicted.

Another major problem with federal civil forfeiture is the adjudication of forfeitures is carried out. For starters, rather than having the familiar “beyond a reasonable doubt” standard of proof from criminal law federal, assets seized need only meet a standard of “preponderance of the evidence.” Once this low standard is met by the government, the burden shifts to the individual to show the innocence of his property. Another problem is that contrary to claims made by Loretta Lynch, the nominee to replace Eric Holder as Attorney General, most civil forfeiture cases stay within the realm of the seizing agency and never come before a judge. This occurs because only seizures of “real property” or large amounts of cash must go before a judge, and the individual only has 30 days to file a complaint, a task which can be difficult and confusing.

Although there are many problems with civil forfeiture, the panelists were hopeful for reform because they see bipartisan support in the issue. Representative Walberg and Senator Paul have introduced the FAIR Act which would address many of these problems, and the panelists spoke of their support for this Act as well as future reforms that would address the issue.