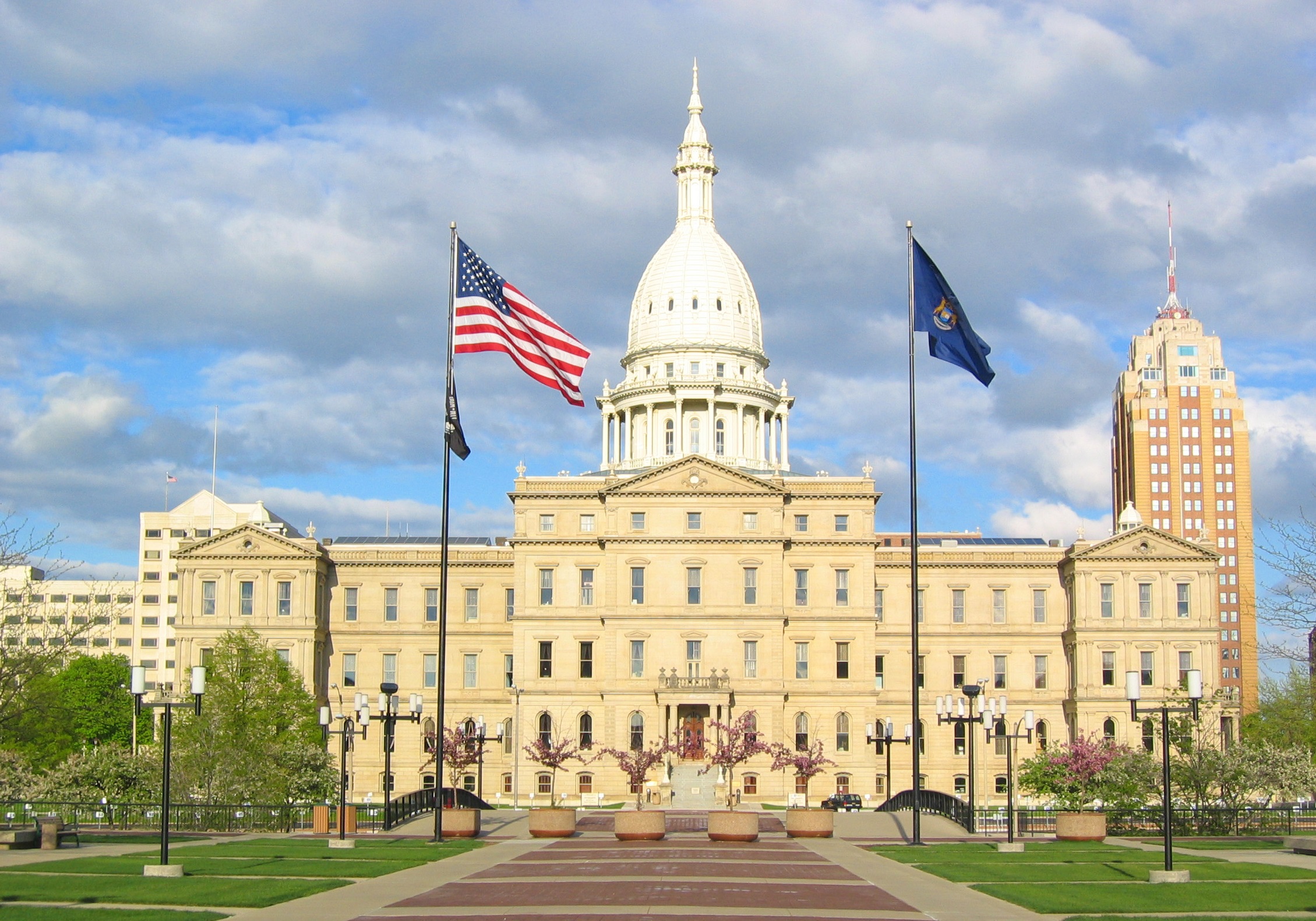 On Wednesday, Michigan’s state Senate unanimously approved legislation consisting of seven reform bills aimed at raising the evidentiary standard of proof from a “preponderance of evidence” to “clear and convincing evidence,” and requiring police to better document the acquisition of seized property.

Under current Michigan law, a “guilty until proven innocent” atmosphere has taken effect. Police agencies can seize and keep property so long as they prove by a “preponderance of the evidence” in court proceedings that the sought-after property was related to a crime. In many instances, the owner is never charged with, let alone convicted of, a crime and is forced to acquire legal expenses through the hiring of attorneys and potentially expensive court proceedings.

Michigan attained a “D” rating in FreedomWorks’ Grading the States report, ranking it amongst the worst in the country with regard to civil asset forfeiture laws. Consequently, bipartisan groups advocating for reform have dedicated energy toward positive reform in Michigan. In an effort to push for civil asset forfeiture reform both at the state and federal level, FreedomWorks, alongside other groups such as the American Civil Liberties Union and the Faith and Freedom Coalition, has partnered under the Fix Forfeiture organization which has been heavily involved in Michigan’s asset forfeiture reform process.

The seven-bill package approved by the Senate on Wednesday was introduced by the House in April and passed in June. Specifically, bills 4500, 4503, 4504, 4506, and 4507 will require law enforcement to submit detailed reports to the state when property is forfeited. Such detail includes the value of the seized assets, description of the property, and whether the owner of the property was convicted or charged with a crime. State police will be required to compile these annual reports and post them online.

Bills 4499 and 4505 will require a higher standard of evidence during civil court proceedings concerning seized property subject to forfeiture.

While significant strides will take place upon implementation, the seven-bill package is not a complete solution. Of particular concern is the ability of law enforcement to seize property without finding the owner guilty of a crime, thus subjecting all owners of seized property to potentially lengthy and costly court proceedings. Additionally, existing laws will allow law enforcement continued financial incentive of asset forfeiture, a term otherwise known as “policing for profit.”

Although the bills have received approval by both the House and Senate, the House will need to approve changes to HB 4499 and HB 4505 before they are presented to Gov. Rick Snyder for signature.