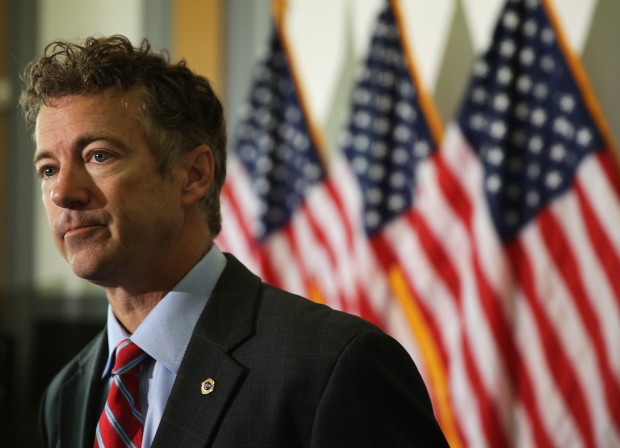 That all Men are born equally free and independent, and have certain inherent natural Right…; among which are the Enjoyment of Life and Liberty, with the Means of acquiring and possessing Property, and pursuing and obtaining Happiness and Safety. —Virginia Declaration of Rights (1776) by George Mason

In 2014, the Institute for Justice (IJ) began defending Carole Hinders. With the help of the IJ, Carole Hinders subjected herself to a deposition by Federal prosecutors, which was sworn testimony that could be used against her in a court of law. In time, the Federal government asked the judge to dismiss their lawsuit, and Carole Hinders had her money returned...nearly two years later!

Property rights and the Rule of Law are absolutely essential for our, personal freedoms. George Mason appreciated the importance of acquiring and possessing property when he wrote the Virginia Declaration Rights in 1776.

That all Men (People) are born equally free and independent, and have certain inherent natural Right…; among which are the Enjoyment of Life and Liberty, with the Means of acquiring and possessing Property, and pursuing and obtaining Happiness and Safety.

Tragically, Carole Hinders is not an isolated case. Do you know about a Federal, highway, interdiction program has had 61,000 warrantless seizures amounting to $2.5 billion.

The FAIR Act will effectively halt the very, predatory abuses by the Federal government, and will restore our property rights as well as the Rule of Law. Through the FAIR Act, our personal freedom will be significantly enhanced in America, so it's important to tell your Senator and Member of Congress to support the FAIR Act.