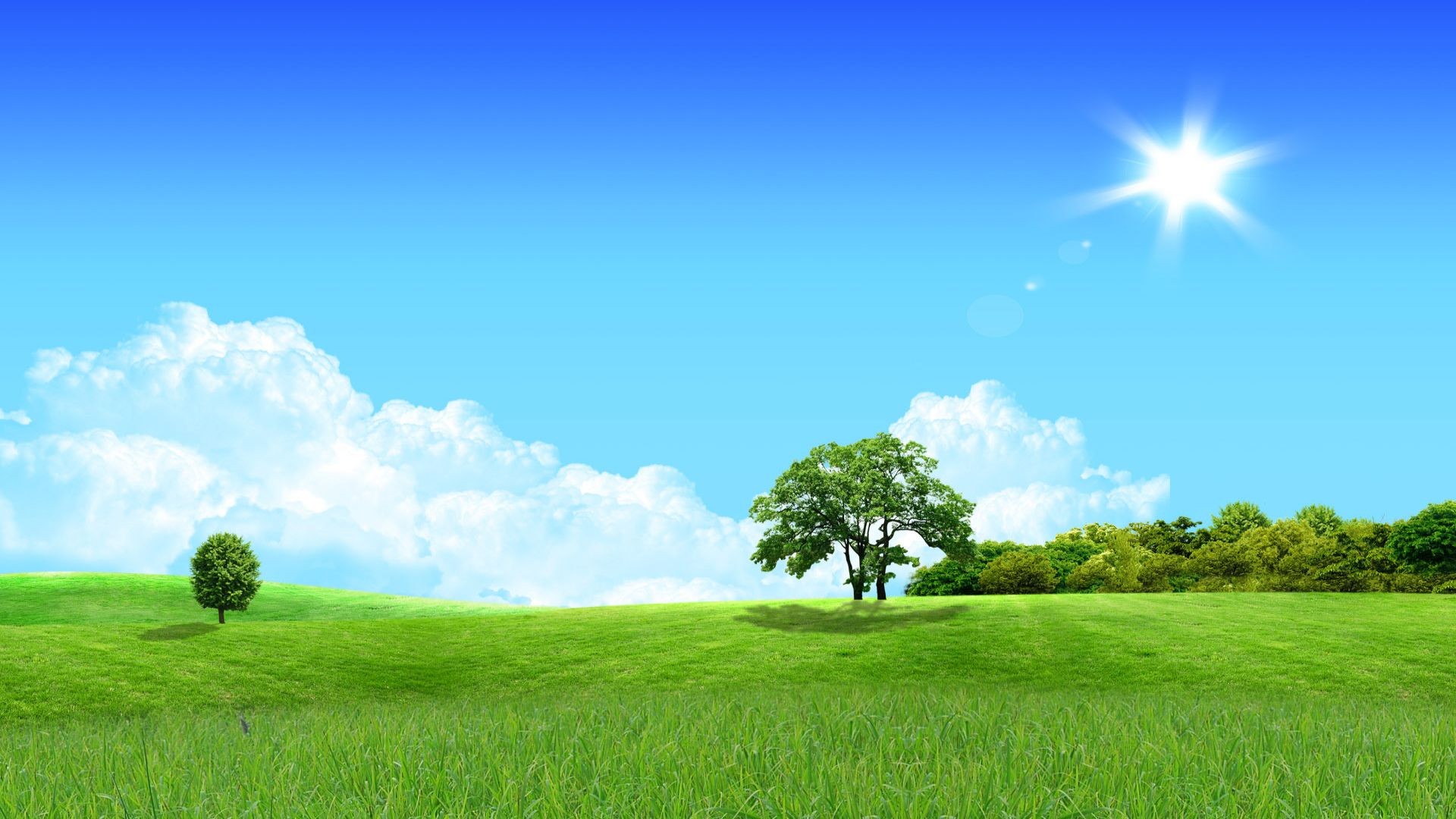 Foreseeing the potential for horrific political decisions based on inadequate science and mob rule, five hundred scientists and professionals in climate related fields have sent a “European Climate Declaration” to the Secretary-General of the United Nations, which strongly states, “There is no climate emergency. Therefore, there is no cause for panic and alarm. We strongly oppose the harmful and unrealistic net-zero CO2 policy proposed for 2050.”

Thomas D. Williams, the Senior Research Associate at the de Nicola Center for Ethics and Culture at the University of Notre Dame, writes, “The signatories of the declaration also insist that public policy must respect scientific and economic realities and not just reflect the most fashionable frenzy of the day.”

The Declaration adds that the models, which have predicted far more warming than they should, “are not remotely plausible as policy tools,” “they… exaggerate the effect of greenhouse gases such as CO2” and “ignore the fact that enriching the atmosphere with CO2 is beneficial.”

Again Williams writes, “Therefore, it is cruel as well as imprudent to advocate the squandering of trillions on the basis of results from such immature models.Current climate policies pointlessly, grievously undermine the economic system, putting lives at risk in countries denied access to affordable, continuous electrical power.”

In America and many places on earth, the human caused global warming models and predictions are forged with political ambitions and lusts for power that will result in enormous disruptions to humanitarian, economic, and political institutions.

In the United States, the Justice Democrats are one of many organizations that are manipulating the masses to protest. The Justice Democrats are strongly supporting the Green New Deal, knowing that the alleged existential climate crisis is a great vehicle to move America away from small and limited government to socialism. Saikat Chakrabarti, former Chief of Staff to Rep. Alexandrai Ocasio-Cortez (D-N.Y.), revealed the alarmist agenda:

“The interesting thing about the Green New Deal, Chakrabarti said, “is it wasn’t originally a climate thing at all.” Chakrabarti continued, “Because we really think of it as a how-do-you-change-the-entire-economy thing.”

The Justice Democrats and Mr. Chakrabarti are small players in this dangerous climate hoax. The real threat comes from the meteorologists receiving government grants that manipulate the data claiming that there is an existential crisis that endangers all life on earth. Tony Heller explains how picking the start dates of climate indicators manipulates the trend line to show a deadly worsening climate. Just two examples: The start date for Arctic Sea Ice lessening is 1979 which was the peak of sea ice thickness. What was hidden from the public and policy makers is that in the early 1970s the sea ice was less thick than today. Heat Wave Magnitude is the second example. The start date is 1960 which shows a trend line of increasing heat. What was hidden from the public and policy makers was substantially higher heat waves going back to 1900.

These deceptions and general ignorance of how the climate models are constructed have caused everyone vying for the Democrat nomination for president to pander to these notions. Senator Warren was overtly playing the most fashionable frenzy of the day when she tweeted, “On my first day as president, I will sign an executive order that puts a total moratorium on all new fossil fuel leases for drilling offshore and on public lands. And I will ban fracking—everywhere.” Such political action would most assuredly lead to devastating economic, personal and political consequences to every American and millions of people throughout planet earth.

Wisely, the “European Climate Declaration” calls for the Secretary-General of the United Nations to organize a meeting of scientists representing both sides of the debate in early 2020. The meeting is absolutely essential and time is of the essence. I suggest the format should be similar to a legal trial, with discovery and cross examination.

WHO Should Care About Smokers

Although the United Nations (UN) and their subsidiary, the World Health Organization (WHO), were created to be conduits of best practices and policies internationally, their approach to the tobacco industry is counterproductive. Rather than pursue a path of harm reduction, that acknowledges the existing risk of tobacco use and tries to mitigate them within existing realities, both the UN and WHO have prevented any engagement with the tobacco industry. The UN should take a page from the Food and Drug Administration’s (FDA) successful tobacco playbook and engage with tobacco industry participants.