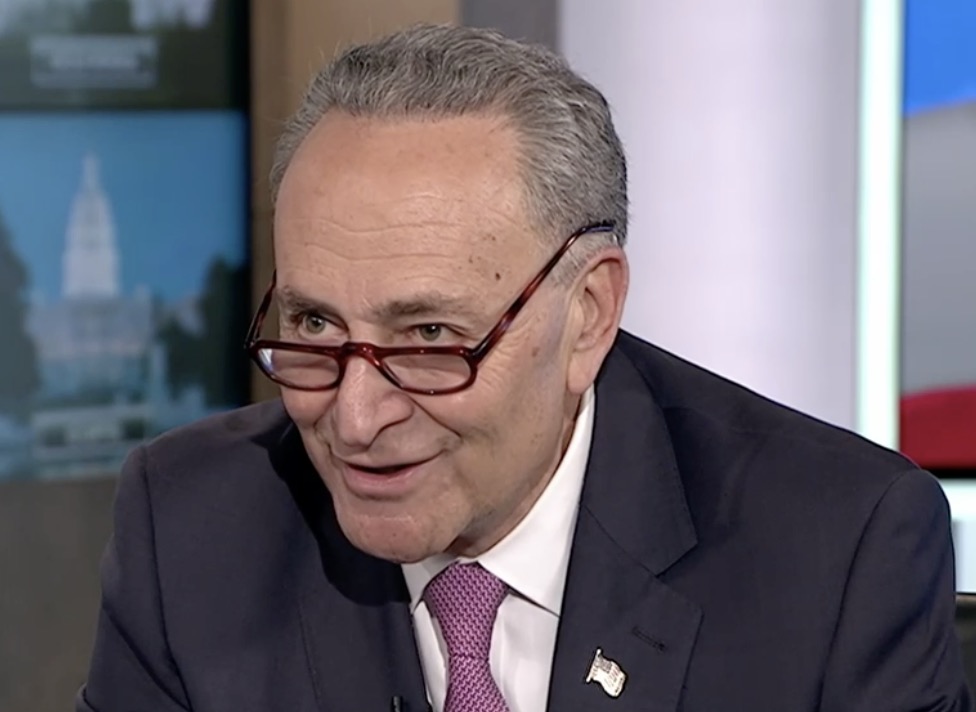 I really hope that this doesn't change the internet too much.

The issue of Net Neutrality is big in the news these days, with the president calling for increased internet regulation from the Federal Communications Commission (FCC). But the Net Neutrality debate is far from a new one, and has in fact been raging for many years. Ever since its inception, the internet has had to fend off government attempts to control the information superhighway.

Congress shall make no law respecting an establishment of religion, or prohibiting the free exercise thereof; or abridging the freedom of speech, or of the press; or the right of the people peaceably to assemble, and to petition the Government for a redress of grievances. - The First Amendment of the Constitution

After a decision by a Federal Appeals Court in January struck down the FCC's ability to enforce Net Neutrality, the agency has been looking for new ways to regulate the internet. One proposal is to classify internet service providers as "common carriers" under Title II of the Federal Communications Act of 1934. This would mean treating the internet like a utility, similar to telephone companies, water, and electricity. In this FreedomWorks Issue Analysis, we examine the implications of the FCC's proposal and the impact on internet freedom.

Ceding Control of the Internet to Foreign Governments

Back in March, the U.S. government announced that it would relinquish control over ICANN, the Internet Corporation for Assigned Names and Numbers. This is the organization that is responsible for managing how domain names are assigned on the internet, and until now, it has been under fairly tight supervision from the Commerce Department.

The FCC is looking to get its hands on the internet again, this time with a set of sweeping set of regulations known as Title II. Essentially, this would allow the internet to be regulated like any other public utility. Defenders of the plan argue that regulation is necessary to preserve competition and protect small startup companies.