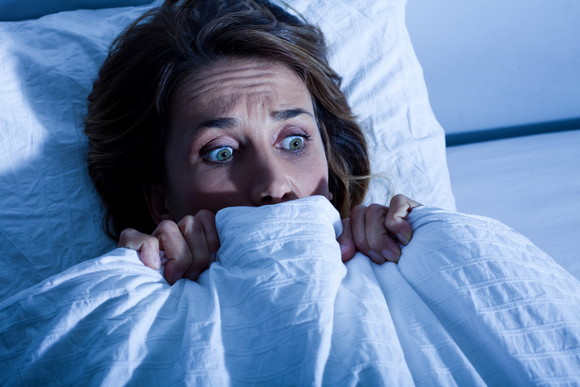 Be afraid. Be very afraid.

Having narrowly averted a government shutdown by passing a continuing resolution that funds the government until December 11, Congress has immediately turned its attention towards the end-of-year spending package. While the continuing resolution passed Wednesday was certainly an irresponsible way to govern, postponing hard fights until he holiday season when most people’s minds will be on their friends and families instead of the politicians in Washington, DC, there were a few bright spots on the horizon.

First, the bill held to the spending caps established by the Budget Control Act in 2011. Managing to restrain spending, even a little bit, is a major accomplishment that lawmakers on both sides of the aisle want to give away as quickly as possible. The resolution also extended the moratorium on internet taxation, and managed to keep the crony Export-Import Bank expired despite the urgent desire by corporatist shills to bring back the obsolete institution.

Now, all those gains are about to be thrown away. Republicans are desperate to bust the spending caps to increase military spending, and Democrats are demanding equivalent increases in other spending. In total, they’re talking about exceeding the budget caps by $152 billion over the next two years. How this is going to be paid for remains unclear.

On top of this, there are talks of revitalizing the Ex-Im Bank as part of the package, and there’s been pressure to couple the permanent ban on the taxation of internet access with the pernicious internet sales tax known as the Marketplace Fairness Act.

It’s bad enough that we constantly have to fight Democrats over spending increases, but when Republicans are steadfastly committed to growing government as well, the fight gets ten times harder. Sen. John McCain said “I will do anything to stop further sequestration,” referring to the automatic spending cuts. Sen. Lamar Alexander said “Most of us on the Republican side are going to insist that there be more funding for national defense and expect that there’ll probably therefore have to be more spending for nondefense.”

The fact that the budget deal is expected to last two years instead of one means that we won’t get another bite at the apple until 2017, and will be bound by the negotiations of two men—Boehner and Obama—not up for reelection, and with no incentive to appease an electorate that voted, in vain it seems, for smaller government in 2014.

We’ve worked to hard and fought to long to surrender the modest gains we’ve made. We need to make it clear to Congress that any deal that breaks the spending caps, reauthorizes the Ex-Im Bank, and includes an internet sales tax, is completely unacceptable, and an utter failure of Republicans to carry out their mandate. FreedomWorks has preemptively issued a Key Vote NO on any bill that breaks the spending caps, as well as on any bill that reauthorizes the Ex-Im Bank.