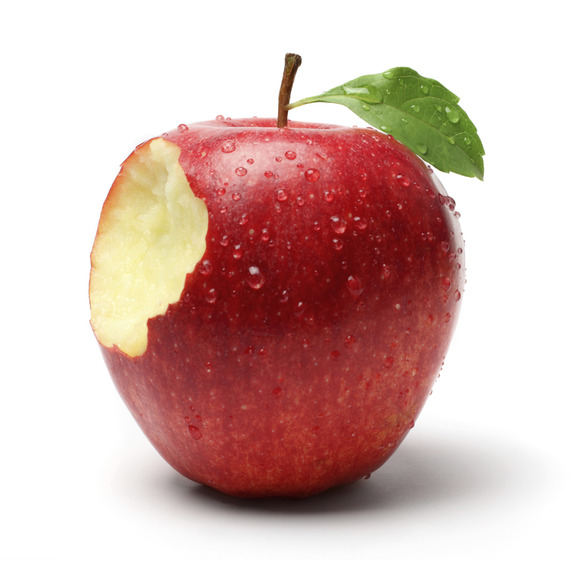 See which states are taking a bite out of Common Core.

Here is a roundup of anti-Common Core legislation introduced in the first month of 2015.

Indiana While Indiana has already formally withdrawn from Common Core, Governor Mike Pence replaced the standards with the nearly identical “Indiana Core,” in order to continue to qualify for a waiver from No Child Left Behind. H.B. 1099 would remove the requirement that Indiana standards must conform to the federal standards necessary to receive a waiver. This is an important step in restoring Indiana’s education freedom.

Kentucky H.B 33 calls for a repeal of Common Core standards in Kentucky, and the creation of new state standards, developed with public involvement and preserving local autonomy.

Mississippi The Mississippi Senate has introduced two bills to combat Common Core so far this year. S.B. 2469 allows parents to opt their children out of the standards, including any testing and data collection requirements, while S.B. 2690 repeals the standards entirely and blocks the use of federal funds for student data collection or sharing.

New York Assembly Bill 411 calls for the creation of task force to evaluate Common Core standards in the state and recommend an alternative approach to education standards.The bill bans the board of education from issuing any assessment until the task force releases its recommendations.

Tennessee The Tennessee Senate has filed two bills that would repeal Common Core and require the creation of new standards, developed with local input, to replace them. S.B 4 asks for new standards by 2016, while S.B. 5 extends the deadline until 2017.

West Virginia H.B. 2184 is the simplest and most powerful Common Core bill we’ve yet seen this year. Rather than calling for new standards or the creation of study commissions, this bill simply demands an immediate end to Common Core standards and aligned assessments, followed by no equivocating language.

It is still early in the year, and the above bills are just the beginning of what we can expect to see in the months to come. To keep abreast of all the latest news and legislation relating to Common Core, and to find out how you can get involved in your state, be sure to visit FreedomWorks’ “Common Core Fails” Issue Page.

Thanks for sharing the all rules of this game http://tanktrouble.xyz from here i can know that how it will be connected easily with your friends to play this game.

One very big problem is that the federal government make a decisions what is in the prospectus instead of being forbidden locally. Democrats regularly want the government to be better. That is one cause Republicans are beside Common Core. There are further troubles, but that is one big one. https://www.brilliantassignments.com