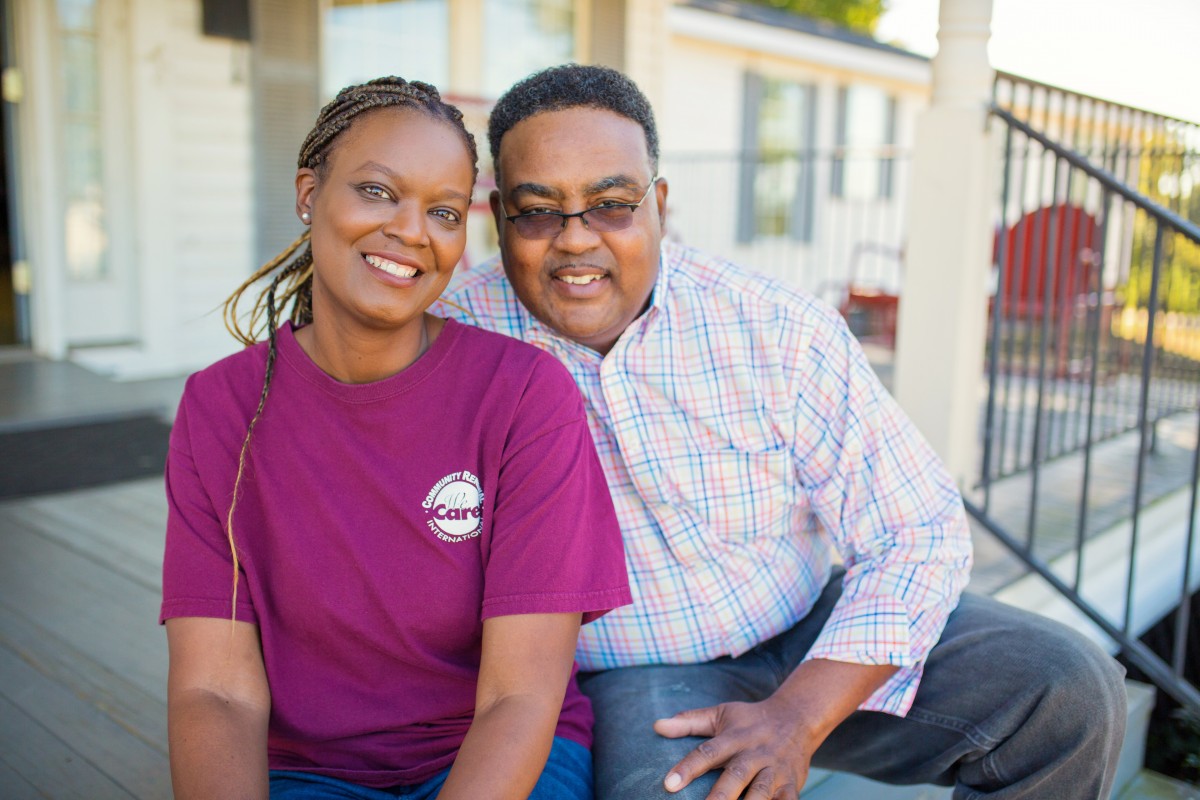 Mrs. Welch and her husband became foster parents to six siblings whose mother was receiving $3000 a month from food stamps and other government programs. When the Welches attempted to adopt the then seven siblings, the mother objected because, of course, she would lose the government grants that supported her and her paramours’ drug and alcohol use.

The problems in Mr. and Mrs. Welch’s community are much more than the misuse of government welfare programs. As a longtime observer of the failure of welfare in America, I see two overriding problems – dependency and discernment.

Dependency and lack of skills to be self-supporting: Mrs. Welch was a mother in high school, and she had no interest in going to college when an uncle convinced her of the need to develop skills that would support her. After a tour of duty in Saudi Arabia, she became the first person in her immediate family to graduate from college. In other words, Sharpel Welch needed a mentor that personally knew her and gave her personal and moral reasons to change the expectations and goals in her life.

The second overriding problem with welfare is the lack of discernment by the government bureaucrats. Government workers cannot do what Mrs. Welch’s uncle did. He gave personal advice to a person he personally knew and convinced her what was in her best interest – go to college and develop skills to be self-sufficient.

Today, Mr. and Mrs. Welch are doing the same for young people from the same community that Sharpel grew up. She explains, “At our Friendship House, which we use to run after-school programs, family nights, arts and music classes, and other activities, we work to change people’s ideas about themselves and their future.”

Tragically lacking is the discretion of a government agent to make moral and personal judgments on the most efficacious means to assist each individual needing help. For example, a recipient either qualifies for food stamps or not. There is little, if any, nurturing a person to change their expectations or lifestyle.

Observing all the free programs being offered by the Democratic candidates, from increasing food stamps to free college, Mrs. Welch finished her article with these cogent statements, “…government programs can be a necessary resource in our struggling communities. But government help alone won’t solve the problems that my neighbors face. If it could, it would have done so long before now.”

Again, as an observer of welfare in America, I see our federally controlled welfare system is an abysmal failure. America must allow community organizations to opt-out of federal and state programs and must give citizen tax credits for donations to organizations like Community Renewal International. There are many community organizations that will excel in helping their neighbors in need of assistance; the federal and state bureaucracies are mostly counter-productive.