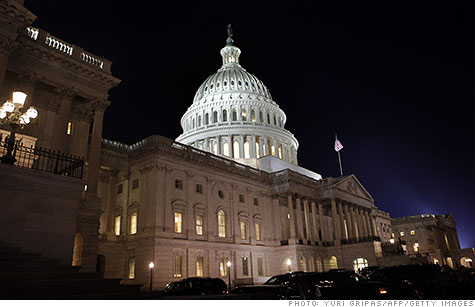 Constitution: The Congress shall have Power … to declare war

President Obama is dithering over the extent of force, if any, the United States shall marshal against the Islamic State of Iraq and Syria (ISIS). This is a recent vacillation by the President.

“History teaches us of the dangers of overreaching and spreading ourselves too thin and trying to go it alone without international support, or rushing into military adventures without thinking through the consequences.”

More important, Mr. President, our Constitution commands to not “rush (ing) into military adventures without thinking through the consequences.” Our Constitution states:

The Congress shall have Power … to declare war.

At the Constitutional convention, Virginia's George Mason said the president "is not safely to be entrusted with" the power to decide on war. The reasoning of the Founders was clear and correct. Declaring and making war was too important to be vested in one person.

Tragically, Mr. President you have proved this to be true when you unilaterally declared war on Libya. Today, Libya is controlled by fanatical groups associated with ISIS, and the American embassy has been abandoned. No single person should make the momentous decision to bomb another country or people, an just as important is the decision to not make war.

Mr. President, as to the ISIS crisis, quit dithering and sending out political trial balloons. Instead, call Congress home from summer vacation, and have a thorough debate on the threat to America's global interests, the interests of the Middle East, the interests of Europe, other economic and political consideration and all the possible consequences. Most important, please have a thorough and honest discussion with the American people. Then follow the Constitution and have Congress vote on whether to declare war or not. If America should go to war against ISIS or not, the decision is up to Congress It is too important a decision for one person to make alone.