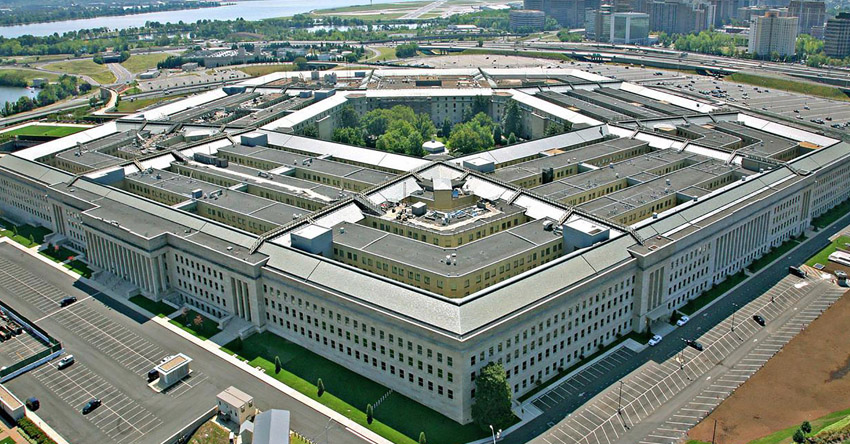 There has been resistance to another round of BRAC by members of Congress from both parties. According to a “fact sheet” from the House Armed Services Committee, Chairman Mac Thornberry (R-Texas) has said that he wants a “real, updated, data-driven study of our excess infrastructure.” Other committee members, however, have directly questioned whether BRAC actually saves money.

Rep. Joe Wilson (R-S.C.) said, “The last BRAC cost 60 percent more than estimated. Similarly, Rep. Rob Bishop asked, “It takes money off defense rolls…but does the taxpayer save money? We are shifting the money around…but the taxpayer is still on the hook.”

Closing unneeded military bases was a component of President Donald Trump’s FY 2018 budget request to Congress. The White House Office of Management and Budget estimated that a new round of BRAC proposed for 2021 would save at least $2 billion over five years.

“The 2018 Budget requests authorization to pursue a BRAC round beginning in 2021. [The Department of Defense, or DOD] estimates that it has approximately 20 percent excess capacity spread across the Military Departments and projects it could save $2 billion or more annually by 2027. By executing BRAC in 2021, DOD will have the opportunity to reduce unnecessary infrastructure and align its facilities with the force structure determined by the National Defense Strategy,” budget documents explained. “DOD has not conducted a BRAC round since 2005, but has sought BRAC authority and been denied by the Congress each year since 2013.”

Savings from BRAC, according to the budget proposal, would be invested into other national defense needs. Defense Secretary Jim Mattis put it in clearer terms during his prepared testimony to the House Armed Committee in June.

“Of all the efficiency measures the Department has undertaken over the years,” Secretary Mattis told the committee. “BRAC is one of the most successful and significant – we forecast that a properly focused base closure effort will generate $2 billion or more annually – enough to buy 300 Apache attack helicopters, 120 F/A-18E/F Super Hornets, or four Virginia-class submarines.”

Secretary Mattis is correct that past BRAC actions have been successful and significant, although it should be left open to debate on how the savings should be used. Many fiscal conservatives, including FreedomWorks, would prefer the savings be used for deficit reduction, along with the other waste in the DOD.

Still, the opposition to BRAC in Congress, including questions about its savings, fall flat when scrutinized.

Since 1988 during the Reagan administration, there have been five rounds of BRAC. The most recent round was in 2005. This sensible approach to defense policy has saved money. “The first four rounds of base closures save the military $7 billion dollars every year. The most recent fifth cycle in 2005 generates an additional $4 billion in annual savings,” wrote Mackenzie Eaglen of the conservative American Enterprise Institute.

Although it still generates savings, Eaglen conceded that the implementation costs of the 2005 BRAC were too high and that it “was indisputably mismanaged.” That should not, however, prevent Congress from exploring another round of BRAC.

“Thankfully, the next round of BRAC will assuredly focus on base closures rather than realignments, which are expensive and provide minimal savings. Outright closures accounted for 17 percent of the costs of the 2005 round, yet generate 75 percent of its annual savings,” she explained. “Results come when Congress has the courage to retire bases rather than repurpose them.”

The 2005 BRAC Commission recommended another round of BRAC in 2015 and consecutively every eight years after. But the House Armed Services Committee inserted language in the 2015 NDAA, H.R. 3979, prohibited BRAC, and the House Rules Committee blocked amendments to require another BRAC.

Although the 2005 BRAC may not have generated the expected amount of savings, though it still is generating savings, and was mismanaged, the logic against another round of BRAC doesn’t make much sense.

“The failings of past BRAC rounds have been analyzed by the Government Accountability Office (GAO) and are not intrinsically associated to the BRAC process itself,” the Heritage Foundation, which supports another round of BRAC, has explained. “In this regard, Congress can learn from past rounds to assess what has worked and what has not in order to draft BRAC language that strives for cost savings while avoiding the pitfalls of previous rounds.”

Congress hasn’t placed parameters or reforms on a new round of BRAC to avoid the mistakes of 2005; it has placed an outright prohibition on BRAC, preventing the possibility of further savings.

Lawmakers shouldn’t throw the baby out with the bathwater. Congress should revisit BRAC as a necessity to ensure either military readiness by allowing BRAC savings to be reinvested into other DOD priorities or for deficit reduction. At a time when there are constant calls for more defense spending, Congress has a responsibility to taxpayers to ensure that the DOD is using what it already has effectively. If the existing infrastructure fails to meet current needs, DOD should have the flexibility to ensure it does.