The Congress Strikes Back 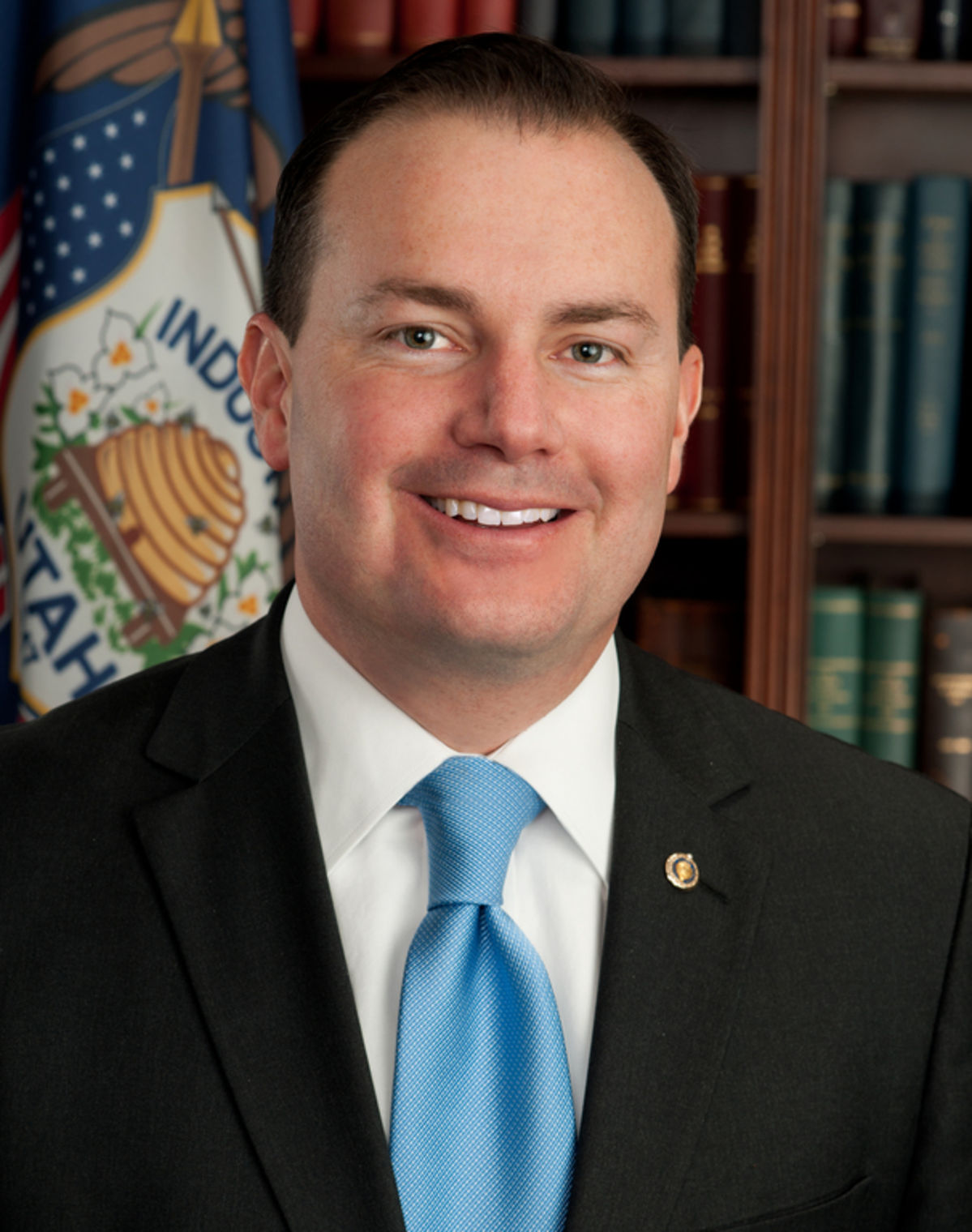 Mike Lee is taking the lead on reforming Congress and reining in the executive branch.

Article I of the U.S. Constitution grants Congress the power to make law and to allocate how money is spent in the enforcement of those laws. The president’s role, in contrast, was envisioned by the founders as much more limited. They didn’t want a king, who could govern as he pleased without accountability to the people, and so they restricted his role to Commander in Chief of the military, with the power to make treaties only with the advice and consent of the Senate.

The modern presidency, however, has come to look very different from what the Constitution specifies. Over time, frustrations with the glacial pace of Senate proceedings, combined with a desire of congressmen to avoid responsibility for unpopular decisions, has led Congress to cede much of its authority to the executive branch. The president, either through executive orders or through regulatory agencies, now has much more power than Thomas Jefferson or George Washington would have imagined.

The imperial presidency has been an accumulation over time, but under Barack Obama it has reached new heights. The 44th president’s promise to use “a pen and a phone” to make law when Congress refuses to bend to his will shows how far we have come from the idea of limited government.

Fortunately, some Members of Congress recognize the dangers of allowing a nation of 300 million to be governed unilaterally by a single man. That why Sen. Mike Lee and Rep. Jeb Hensarling, allied with other liberty-minded lawmakers, are launching their Article I Project, to reclaim government from an executive out of control and restore the Congress to its rightful, Constitutional place.

The Article I Project has four clearly-defined goals:

The nice thing about these goals is that, while they are all import, they are not so hopelessly intertwined with one another that they can’t be pursued separately. We need not wait for a “comprehensive” reform package, with all the complications such a process involves, to get to work right away on these badly needed reforms. In fact, Paul Ryan can get started right now with the budget process that is set to begin within the next couple of weeks.

Sen. Lee and Rep. Hensarling should be applauded for undertaking this long-overdue project. FreedomWorks looks forward to assisting with these efforts in any way possible, throughout 2016 and beyond.

On behalf of our activist community, I urge you to contact your senators and ask them to vote YES on the veto override for the Yemen War Powers Resolution, S.J.Res. 7, championed by Sen. Mike Lee (R-Utah). The Yemen War Powers Resolution, which has already been passed by both chambers of Congress, would require the removal of undeclared, unauthorized United States’ support for the Saudi-led coalition in Yemen absent explicit congressional authorization.