Congress, Take Back Your War Powers 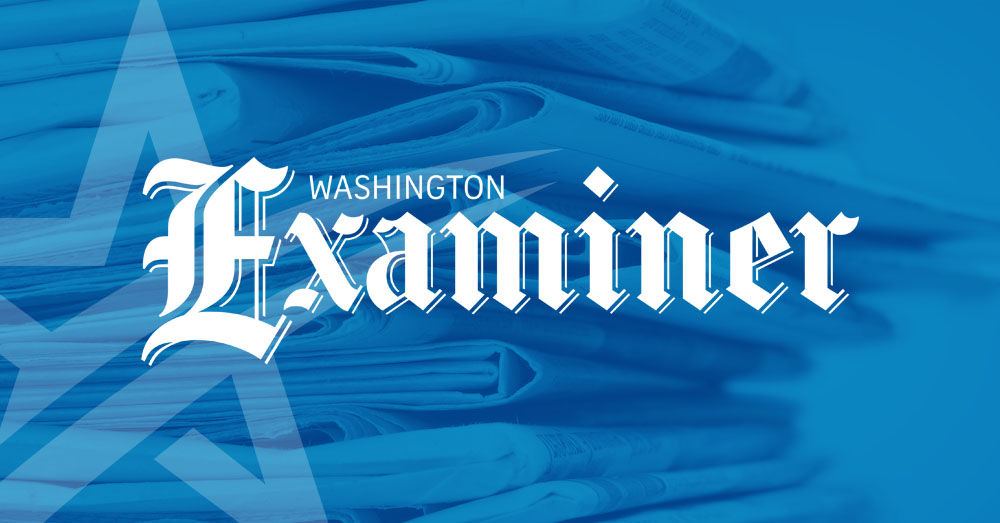 Sadly, our legislators in Congress have abdicated many of their core responsibilities to the executive branch. With the dramatic growth of the regulatory state, this has had far-reaching consequences on the economy, harming job creation and middle-class households. Both Republicans and Democrats are responsible. Congress’s surrender of its war powers to the executive branch is just as alarming — and, again, both parties are to blame.

Having been through a bloody revolution to gain their independence from the British crown, the Founders knew all too well the consequences of one individual having so much power.

The father of the Constitution, James Madison, wrote in a 1793 letter: “In no part of the Constitution is more wisdom to be found than in the clause which confides the question of war or peace to the legislature, and not to the executive department.” The president was given the power to conduct war as commander-in-chief, but only when Congress authorizes hostilities.

No doubt, President Trump’s decision to carry out a successful airstrike on terrorist leader Qassem Soleimani was justified. The Constitution provides leeway for the commander in chief to exercise the use of the armed forces in defense.

But the Constitution also mandates that Congress set the scope of our foreign military involvement. Congress represents the people who will ultimately fight and pay for our foreign wars. That is why the Founders wanted Congress to set the goal and parameters of where we will be involved and who we are fighting. Crucially, the legislative branch also holds sole discretion over the funding of operations.

Unfortunately, both parties threw the Constitution to the wind when they passed the 2001 Authorization for Use of Military Force, or AUMF, against al Qaeda and the Taliban, as well as the 2002 AUMF against Iraq. Both of these AUMFs are still in effect, nearly two decades later, and have been used as justification for endless military adventurism in the Middle East.

Many in Congress today point to the 2002 AUMF as a justification to go to war with Iran. But this is absurd: As Sen. Rand Paul said recently, “Nobody in their right mind ... can argue that when Congress voted to go after Saddam Hussein in 2002, that that authorized military force against an Iranian general 18 years later.” The Kentucky Republican is absolutely right.

President Trump campaigned on the promise to keep the United States out of endless foreign wars. He has an opportunity to make good on this promise in what could be the defining moment of his presidency. He has an excellent record of putting American interests first and drawing down our costly and ill-defined overseas commitments.

There is no way to accurately predict how much a full-blown war with Iran could end up costing the U.S. More importantly, there is no possible way of knowing how many American lives would be spent to achieve an ill-defined objective. What we can say with near certainty is that the costs would be incredibly high, in terms of both resources and lives.

According to Brown University, more than 6,900 American service members and more than 7,800 contractors have died fighting in Iraq and Afghanistan.

Furthermore, at a time when the national debt exceeds $23 trillion, the U.S. can ill-afford to become bogged down in yet another Middle East conflict. To date, the U.S. has spent more than $2 trillion throughout the war in Afghanistan and in excess of an additional $2 trillion in Iraq. Already hamstrung by burdensome mandatory spending, dedicating scarce resources to fight another ill-defined war in the Middle East would result in long-lasting financial and economic implications for our country.

It is up to Congress to determine the scope of foreign intervention.

Constitutional conservatives such as Sens. Paul and Mike Lee and Reps. Matt Gaetz and Thomas Massie are leading voices standing up for our founding principles. Yet the same people who advocate endless war without clear objectives in Iraq and Afghanistan have the audacity to criticize and ridicule these leading advocates of a sober foreign policy in the Republican Party, who merely want to set clear American objectives for our foreign military conflicts.

As history shows, when Americans are unified behind a goal, we are unbeatable. Embroiling ourselves in yet another endless conflict will weaken the U.S. on the world stage and stretch our resources thin.

Iran is a serious regional threat, but China is the long-term, existential threat we should focus on. It is easy to get into wars in the Middle East — getting out is much harder. It’s time to put partisan politics aside and set clear policy objectives with Iran to avoid another costly mistake.

On behalf of FreedomWorks’ activist community, I urge you to contact your representative and ask him or her to vote YES on the repeal of the 2002 Authorization for the Use of Military Force (AUMF) Against Iraq, H.R. 256, introduced by Rep. Barbara Lee (D-Calif.). The objective of the 2002 AUMF against Iraq was to go after Iraqi dictator Saddam Hussein; his regime was ousted in 2003. This legislation has run its course and it is long past time to repeal it.