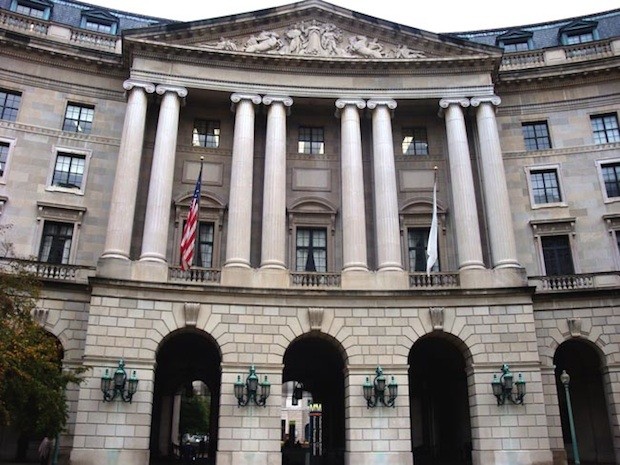 Earlier this week, Republicans in both the House and the Senate filed resolutions under the Congressional Review Act aimed at the EPA’s greenhouse gas rules for new and existing power plants. These resolutions, if successful, would block President Obama and the EPA’s executive actions, and would only need the majority votes to do so. Although the measures would still be vulnerable to an essentially guaranteed presidential veto, they still send an important message to the President and the EPA on behalf of many states, industries, and businesses.

Both of the EPA rules in question would impose draconian changes on the U.S. energy sector. In addition to enforcing excessive regulatory cap-and-trade requirements and renewable energy mandates on existing power plants, these rules would also set unreasonable CO2 standards for new coal-fired power plants; standards which even existing plants wouldn’t be able to properly comply with. As a result, they would virtually act as a ban on the construction of new coal-fired plants, because there would be no commercial or economic viability to building them.

In fact, the economic impacts of these new EPA rules would be extremely destructive. In addition to causing massive increases in energy prices, the EPA has estimated that the rules alone will levy $8.4 billion in costs on the American economy, and the American Action Forum has found that they will result in the elimination of as many as 125,800 jobs across the nation. The economic pitfalls of these rules are simply unacceptable, considering that the rule itself is not projected to have any tangible impact on temperatures across the globe.

Although the resolutions are not likely to attract support from a veto-overriding majority in either the House or the Senate, the efforts to halt the EPA and the president from imposing such harsh regulations are certainly commendable. As Senator Mitch McConnell (R-KY) has recently stated, “[These regulations] make it clearer than ever that the president and his administration have gone too far – and that Congress should act to stop this regulatory assault.”

The EPA was the final time bomb Richard Nixon left us and we must dissolve it.

Following the passage of the Midnight Rules Relief Act, H.R. 21, in the House of Representatives, FreedomWorks CEO Adam Brandon commented:

FreedomWorks Applauds Nomination of Scott Pruitt to Lead the EPA