Congressman of the Month for October 2016: Rep. Warren Davidson 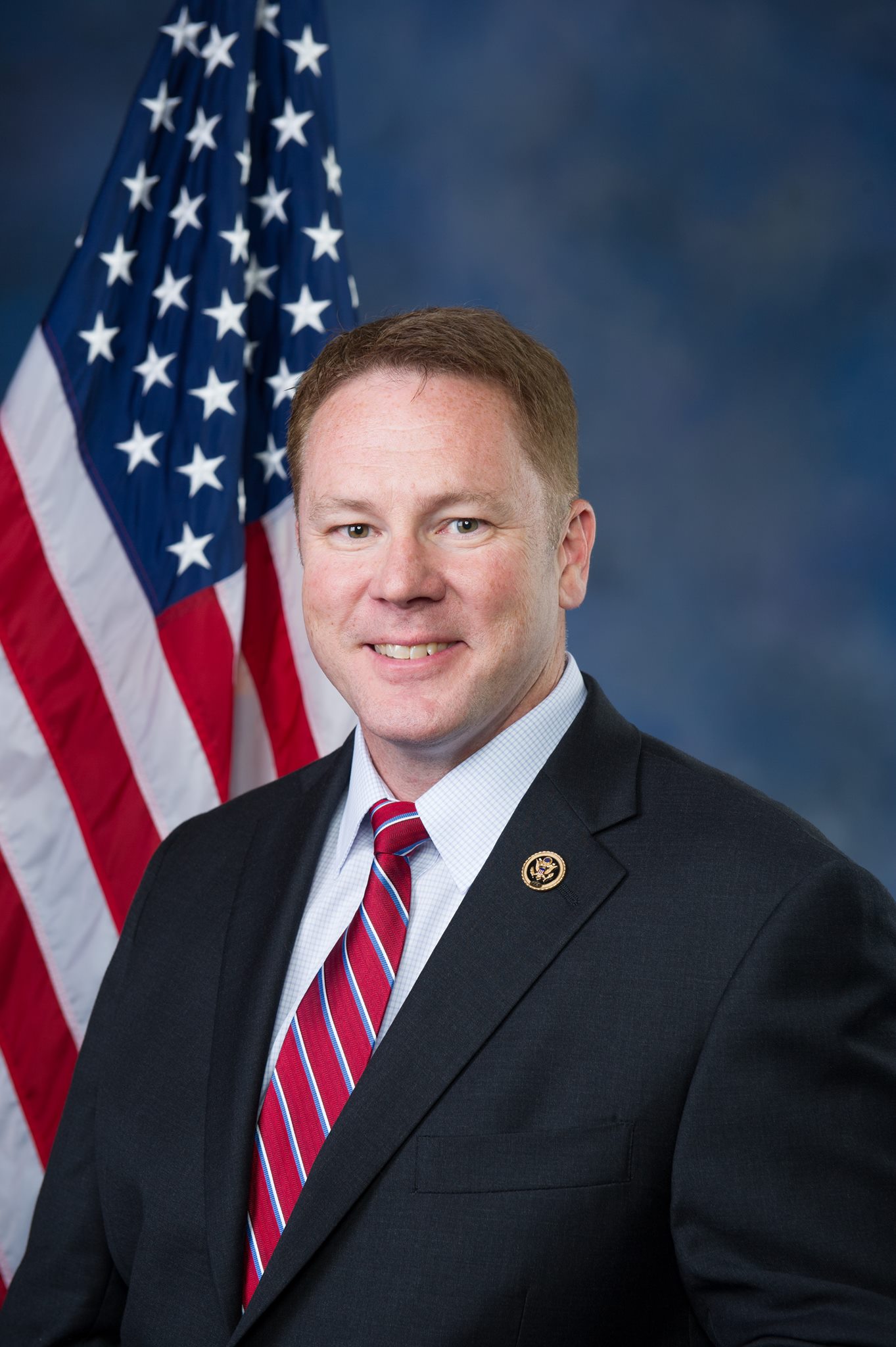 Rep. Warren Davidson (R-Ohio) is FreedomWorks’ Congressman of the Month for October 2016 for his continued work on behalf of taxpayers and our veterans.

Rep. Davidson demonstrated his dedication to the United States first by serving his country in uniform and now continuing his commitment to public service by representing his constituents in the halls of Congress. He has earned a FreedomWorks lifetime scorecard rating of 100 percent, as well as the trust and admiration of conservatives.

After winning the House seat held by former Speaker John Boehner, Rep. Davidson set out to work for limited government, better health care for veterans, and a balanced budget. He recently introduced H.R. 6005, the Lead by Example Act. This legislation would require that Members of Congress and congressional staff receive the same health care that veterans are provided through the Department of Veterans Affairs (VA), instead of care under the Federal Health Benefits Program or health care exchanges.

As Rep. Davidson explained in an article in the National Review co-authored by Pete Hegseth, “Veterans know the struggle of waiting months to receive a routine checkup or common surgical procedure. Talking with many veterans, we’ve learned that they want their members of Congress to stand with them in solidarity until this problem is fixed for America’s finest. Once members of Congress have to wait months for routine checkups or common surgical procedures, I’m guessing it won’t take long for them to see the desperate need to fix the problem.” This is the kind of legislation that deserves a full debate in the House. By introducing H.R. 6005, Rep. Davidson is leading by example.

Additionally, Rep. Davidson introduced H.R. 6100, the Protect Family Farms and Businesses Act. This legislation would help halt the Obama administration’s attempt to hike the death tax by “tinkering with well-established ‘valuation discounts’ that families use to calculate their death tax liability. These valuation discounts are one reason family businesses have been able to accurately calculate the burden of the estate tax—popularly known as the death tax—so the business or farm itself can be passed from generation to generation.” Rep. Davidson is working to fight the misguided tax policies of the left and fight for family businesses and farms, which are the backbone of many communities throughout our nation.

Even though the bill was only introduced on September 21, H.R. 6100 already has 60 cosponsors. This is a testament to the necessity of the legislation and Rep. Davidson’s hard work to build support for the Protect Family Farms and Business Act.

As an active member of both the House Freedom Caucus and The Republican Study Committee, Rep. Davidson is a promoter of limited government and the rule of law. Because of his commitment to protecting veterans, family businesses and farms, and defending the Constitution, FreedomWorks is proud to name Rep. Warren Davidson (R-Ohio) as FreedomWorks Congressman of the Month for October 2016.

FreedomWorks is pleased to name Rep. Jeff Duncan (R-S.C.) as our Congressman of the Month for August 2016 for his continued fight to uphold the Constitution and promote free market principles and limited government. Just last month, Rep. Duncan was presented with the FreedomWorks FreedomFighter award for his votes and legislation in the 2015 congressional year. With a FreedomWorks lifetime scorecard rating of 96% and a score of 100% in 2015, Rep. Duncan is a consistent and principled warrior for the taxpayers, fiscal common sense, and the Constitution.