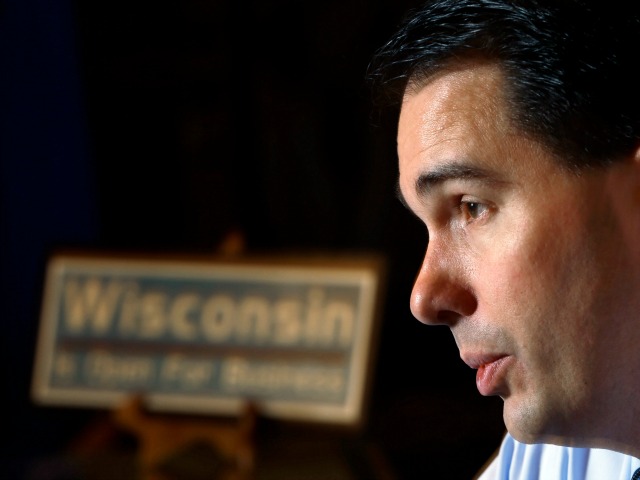 In a statement given to Breitbart News on July 7th, anti Common Core activist Jeffrey Horn commented on the growing coalition against the failed program, as "groups from across the political spectrum: liberal, conservative, and libertarian...all united in their opposition to the games Gov. Walker is playing with Common Core in his biennial budget".

Walker has had a peculiar history with his state's implementation of Common Core; well in place before Walker became the Governor in 2011, Walker's first term as governor was pretty hands off in terms of education. However, Walker did manage to give Common Core a credibility boost during his first term's budget plan, where he instructed state-level education officials to "measure mastery" to that of Common Core's standard for testing and exams.