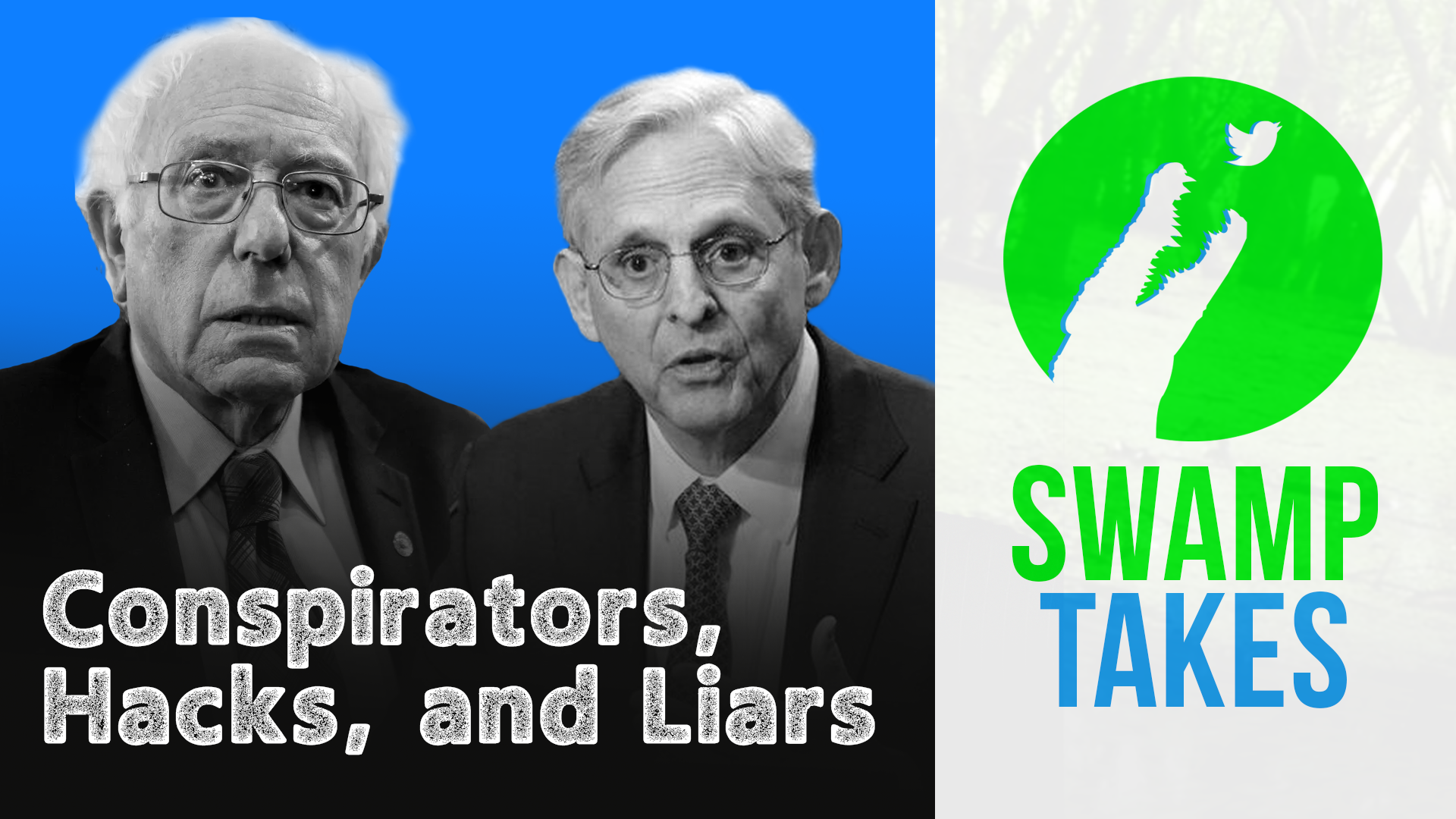 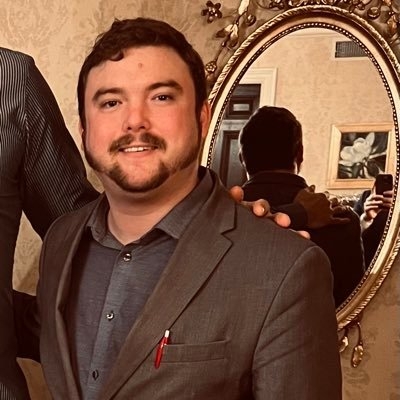 It’s been another week of confused grandpa Joe’s visit to the White House and things are getting extra swampy.

If you’ve been following the senate’s recent confirmation hearings of #Biden nominees, you’ll know that things have been packed to gills with ‘#malarky.’

ICYMI Sen. John Kennedy's (R-LA) country bumbkin act never fails to get a chuckle. He kicked things off early when he called out Biden’s Office of Management and Budget (OMB) nominee Neera Tanden on referring to Sen. Bernie Sanders (D-VT) “everything but an ignorant ****.”

CLIP: Exchange between Senator Kennedy and OMB nominee Neera Tanden.@SenJohnKennedy: "You called Senator Sanders everything but an 'ignorant slut.'"

While Tanden was working at the Center for American Progress, they produced a video highlighting the wealth hypocrisy of the socialist wing-nut. FreedomWorks even cited this classic infighting in a tweet during the #DemDebates. As Sen. Kennedy alluded to, this is quite the #SwampTake coming from the leader of a left-wing group that supports government takeover initiiatives such as “Medicare for All” and “Green New Deal.”

FreedomWorks was grateful to see Sen. Joe Manchin (D-WV) grow a brain and Sen. Susan Collins (R-ME) grow a spine to deliver our coalition a victory in our opposition to the unhinged Russia-Hoax conspiracy theorist!

Next, the nomination hearing of Merrick Garland [a legendary victim of long-time Kentucky senior senator “grim reaper” #CocaineMitch McConnell (R-KY)] further revealed the Democrats to be nothing more than political hacks.

When pushed on if he considers last years’ violent burning of Portland to be “domestic terrorism” Garland said he didn’t think so because the court house was closed.

What’s truly rich about Garland’s response, is that the statute that he cited doesn’t confine acts of domestic terrorism to working hours.

At this point, the left’s double standards should be staring Americans directly in the face. The total insured property losses incurred during the lefts’ riots will come in at $2 billion (the largest in U.S. history). Thousands of businesses and properties (many minority-owned) were looted and even torched.

More importantly, if we’re not careful, the federal government will continue to be weaponized against innocent people similar to what happened to our civil liberties after 9/11 and what happened to President Trump in 2016. The good news is, this doesn’t have to happen if our elected officials adhere to the constitution and protect our civil liberties. We can avoid the loss of freedom that we’ve seen at the hands of the Lockdown Left. But we have to be prepared to fight!

First, we were "deplorables," now we're #Neanderthals! But hey, at least GOP governors like Governor Abbott are finally starting to fight back against the Lockdown Left.

Unfortunately, #HidinBiden and Dr. Fauci continue to deny the science. Schools are still closed and Demorats continue the lie that innocent Americans who’ve completed both rounds of vaccinations still cannot be free. Clearly the American People are fed up with the "experts." Last week #FireFauci was trending on Twitter: