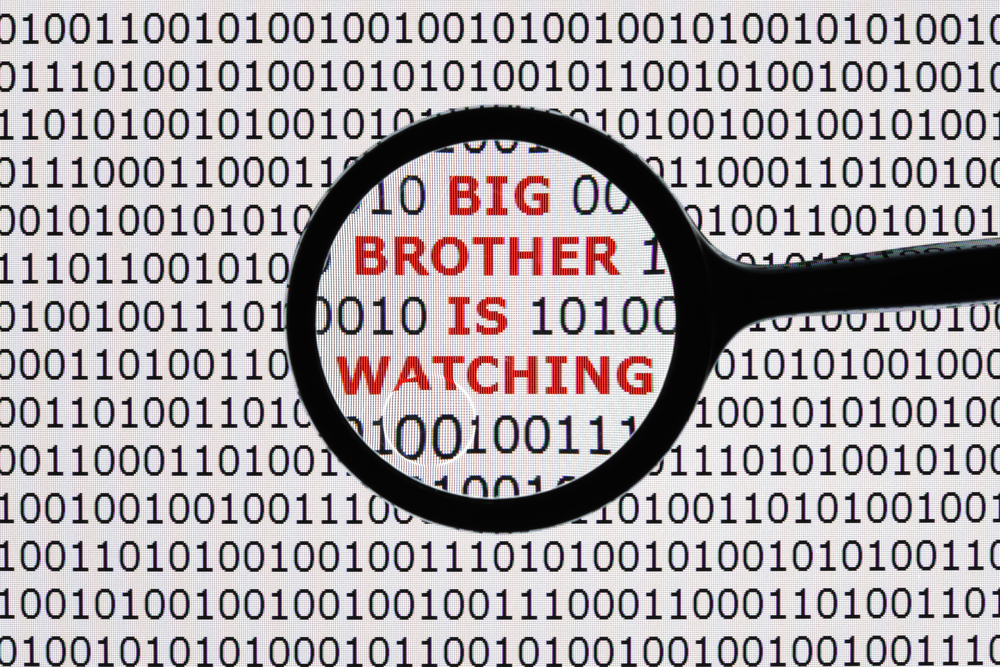 This awful bill is similar to a proposal defeated last year, on which conspiratorial Senator Sheldon Whitehouse (D-R.I.) and other gormless Democrats piggybacked their opposition to the Citizens United v FEC Supreme Court ruling. Their support for the Counter Terrorism and Illicit Finance Act is to reveal corporate ownership to the public for tracing so-called “dark money” donations. Here’s what it does.

The Counter Terrorism and Illicit Finance Act erodes due process and privacy by expanding the scope of Section 314 of the Patriot Act, which authorizes financial institutions to monitor for terrorist and money laundering activities occurring among customer transactions. If an institution detects suspicious behavior, it alerts the Department of Treasury’s Financial Crimes Enforcement Network (FinCEN) by issuing a suspicious activity report. A suspicious activity report allows FinCEN to open an investigation and acquire all of a customer’s financial records. From there, a FinCEN investigation may lead to filing charges, freezing a customer’s assets, or alerting other financial institutions about suspicious transactions.

While this system is likely unconstitutional seeing that it authorizes warrantless information seizure, it would get worse under the Counter Terrorism and Illicit Finance Act. Financial institutions would scan customer transactions for over 100 domestic crimes, many of which have nothing to do with financial transactions, money laundering, or terrorism. The result would be FinCEN gaining access to thousands of business and individual transaction records currently protected by the Fourth Amendment. This is surveillance by a new name, under which law-abiding businesses would be easily prone to service denials and asset freezes.

Additionally, the Counter Terrorism and Illicit Finance Act scraps and mangles a clear cut process for establishing a corporation or limited liability corporation. The bill would require corporate applicants to enlist each beneficial owner of a company. Beneficial owners are supposedly those who own at least 25 percent of a company’s equities, but there are multiple murky exceptions to this rule that would put businesses at risk. For example, anyone who maintains “substantial control” of a company’s decisions or “substantial economic benefits” from a company’s actions are considered beneficial owners. Nobody knows what this means.

If an aspiring corporation fails to list somebody that might qualify as a beneficial owner, its applicant may be jailed for three years. Better yet, the Counter Terrorism and Illicit Finance Act doesn’t define who the government considers as a corporate applicant. There are multiple people, lawyers, businessmen, and consultants involved in the applicant process, each of whom may be vulnerable to imprisonment.

The point of enlisting beneficial owners is to unmask business donations to 501(c)(4) groups that spend money in political elections. Businesses that engage in wrongdoing, are subpoenaed, or are investigated by federal agencies could have their beneficial owners’ personal information released by FinCEN. This attaches names and faces to political donations.

Basically, the Counter Terrorism and Illicit Finance Act is a bad bill. It expands surveillance, stymies the application process for new corporations, and places protected private information in the hands of bureaucrats.

Perhaps the cocktails preceding yesterday's welcome dinner at the American Constitution Society's annual convention are to blame, but when Vice President Joe Biden and Sen. Elizabeth Warren addressed the dinner, they appeared to be suffering from memory problems. As they spoke about the Senate's handling of President Obama's judicial nominees and Donald Trump's remarks concerning a Mexican-American judge, their memory lapses were too numerous to discuss in a single post. But here are several examples: