Court Increases Questioning of the Jiggery Pokery that is Chevron Deference 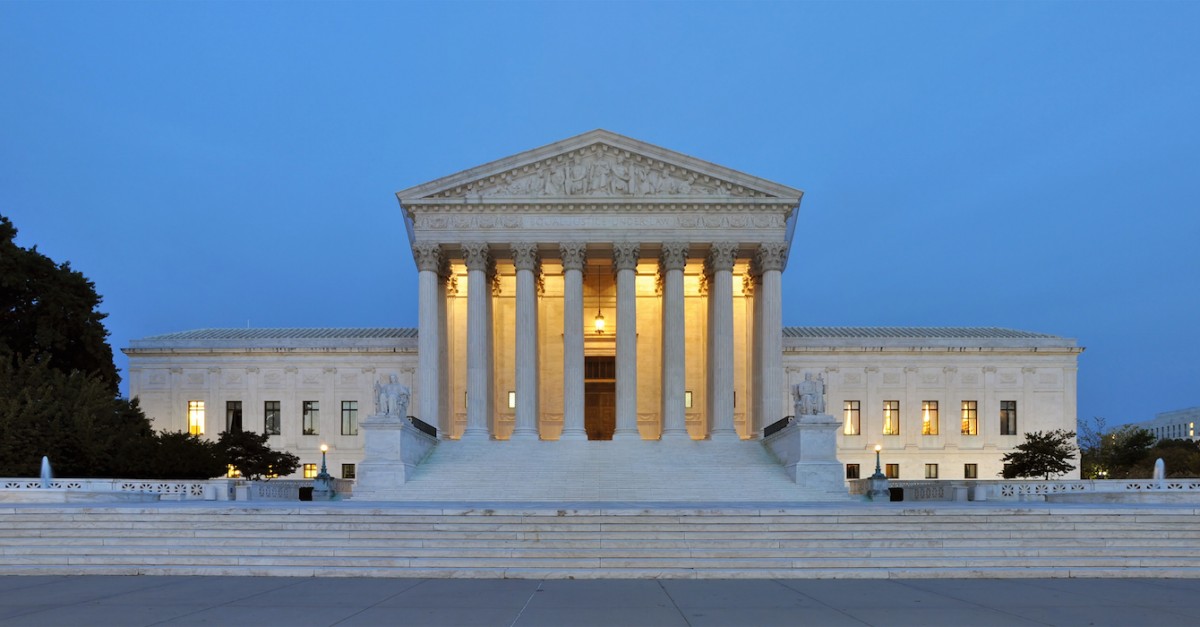 Chevron deference has been used by the Supreme Court since 1984. Since that time, federal agencies have been able to capture more and more power over the American people.

Chevron deference came from the Supreme Court’s opinion in Chevron v. NRDC (1984), the test is used when determining whether a federal agency acted within the authority granted to it by Congress. It is a two-part test. The first part asks whether there is ambiguity in the authorizing statute. If there is no ambiguity, the test ends and the agency must follow the statute. If there is ambiguity, the second part asks whether the agency’s interpretation of the statute is reasonable. If their interpretation is reasonable, the court accepts the agency’s analysis. However, since Congress in increasingly unable to write clear, concise statutes, the first part of the test rarely ends the inquiry.

While Chevron deference is ostensibly used to allow expert agencies to fill in ambiguities or blanks in statutes, it is also convenient to use for judges and justices who do not want to do the sometime difficult work on determining what a statute means.

With this broad deference given, the judicial branch transfers power from the legislative to the executive branch and disrupts the balance of the separation of powers. The end result is an exponential growth in the size and scope of the administrative state.

Two decisions from late in the Court’s term may signal a reduced reliance on Chevron deference in future agency cases.

The first is King v. Burwell. While the Court came to a decision contrary to the clear wording of the law, it is interesting to note that Chief Justice Roberts refused to use Chevron when deciding the case. Justice Roberts followed the “major questions” doctrine from FDA v. Brown & Williamson Tobacco Corp., which states that Chevron deference is not given in matters of extraordinary economic and political significance. As the Court noted in United Air Regulatory Group v. EPA, “[w]e expect Congress to speak clearly if it wishes to assign to an agency decisions of vast ‘economic and political significance.’”

The second case is Michigan v. EPA. In that case, Justice Scalia used the Chevron test but determined that the EPA had acted unreasonably when it did not consider cost is deciding to regulate mercury emissions from power plants. What is truly interesting about this case is that a justice actually went so far as to say Chevron deference should never be given to an agency.

Justice Thomas, in his concurring opinion, wrote, “we seem to be straying further and further from the Constitution without so much as pausing to ask why. We should stop to consider that document before blithely giving the force of law to any other agency “interpretations” of federal statutes.

Chevron deference has given too much power to executive agencies and has been an excuse for judicial laziness. Whether Justice Thomas is able to convince others to take a closer look at Chevron, or the Chief Justice’s use of the major questions doctrine carries the day, a reduced reliance of Chevron deference is welcomed.

This second option could be especially effective because so many agency rulemakings involve matters of extraordinary economic and political significance. Current agency rulemakings, like the EPA’s Clean Power Plan or the FCC’s common carrier regulations for the Internet, should be considered major questions and be denied Chevron deference.

A weakening of Chevron creates a greater chance that agency overreach will be struck down by the courts. Any such development that would help rein in growing regulations should be applauded.