Court orders return of an innocent man's money, but the federal government isn't letting it go 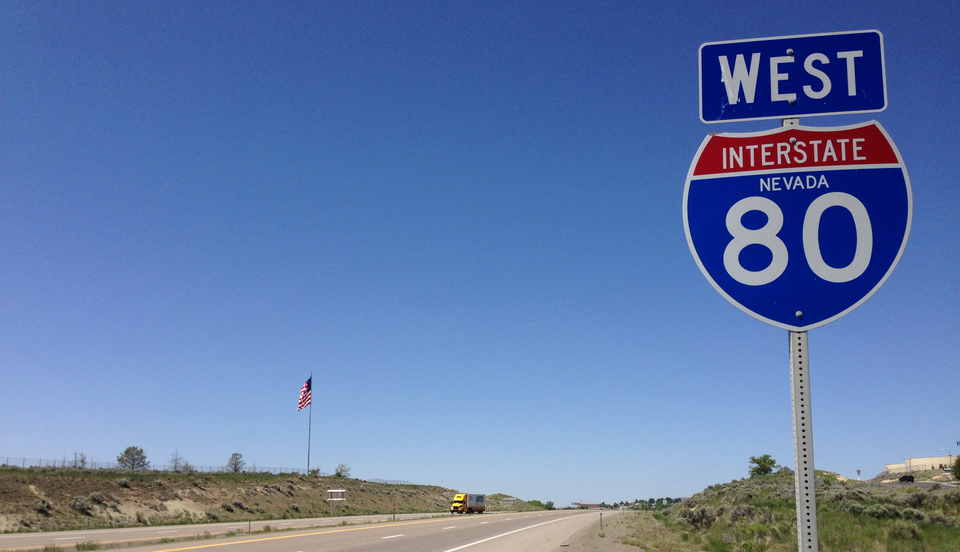 Straughn Gorman was driving on Interstate 80 in Elko County, Nevada in January 2013 when he was pulled over by a state patrolman for driving too slowly in the passing lane. The patrolman asked to search Gorman's recreational vehicle, but Gorman, a resident of Hawaii, did not consent. Though the patrolman let him go without so much as a warning or traffic citation, it appears he arranged for an Elko County sheriff's deputy who had a drug-sniffing dog to pull him over.

During the second stop, the dog was alerted, and the deputy searched the RV. No illicit drugs were found. The deputy did, however, come across more than $167,000 in cash. Gorman was not arrested, nor was he charged with a crime, but the deputy seized the money because he suspected that the driver was on his way to California to purchase drugs. In reality, Gorman was on his way to Sacremento to visit his girlfriend.

It is worth noting that drug-sniffing dogs can be trained to alert handlers in a way that encroaches on the Fourth Amendment's protection against "unreasonable searches and seizures." Radley Balko recently explained this problem, noting that "we’ve bred into domestic dogs a trait that trumps that ability -- a desire to read us and to please us."

"If a drug dog isn’t specifically trained to compensate for this, it will merely read its handler’s body language and confirm its handler’s suspicions about who is and isn’t hiding drugs. This has been confirmed by tests of K9 units that have shown that controlled tests designed to fool handlers are much more likely to trigger false alerts than controlled tests designed to fool the dogs," Balko wrote. "The problem here is that invasive searches based on no more than a government official’s hunch is precisely what the Fourth Amendment is supposed to guard against."

Unfortunately, federal courts -- most recently, the Seventh Circuit Court of Appeals in United States v. Bentley -- have refused to acknowledge that drug-sniffing dogs often give false alerts and, thus, fail to meet the probable cause test. This is an issue worth further exploration, but there is much more to Gorman's story than the baseless grounds for the search of his RV.

The Elko County Sheriff's Department sent the $167,000 in cash to the federal government for "adoption." Through the Justice Department's Equitable Sharing Program, agencies that make a claim on the money can receive a cut of the cash. The federal government keeps up 20 percent of the proceeds from the forfeiture.

Under federal civil asset forfeiture laws, the burden of proof falls on the property owner and the government need only demonstrate a very low standard of evidence to subject seize items to forfeiture. Though then-Attorney General Eric Holder placed some limitations on adoptive seizures in January, it is unclear whether this case would have been affected if it did not pre-date the policy change.

Unlike many innocent people whose cash has been taken from them, Gorman fought the seizure in federal court. After more than two years, in June, a federal judge ruled in Gorman's favor, though on a technicality, not because federal civil asset forfeiture laws are fundamentally inconsistent with the protections of the Fourth Amendment.

US District Court Judge Larry Hicks ruled that the government withheld information about the first stop in its forfeiture filings. "In particular, the government has a duty of candor and fair disclosure to the court. The court expects and relies upon the United States attorney’s office to be candid and forthcoming with material information uniquely held only in possession of the government and clearly relevant to central issues before the court," Hicks wrote in his opinion. "That did not occur here."

While Hicks ordered the funds returned within 30 days, Gorman's victory is far from full. Gorman spent $153,000 on legal fees during the two-plus year legal battle with the federal government. The federal prosecutor working on the case urged Hicks to not award any compensation. In another twist, in August, the federal government indictated that it would continue to pursue the forfeiture through appeal.

"I'm disappointed that prosecutors are not going to accept the well-reasoned decision of Judge Hicks," Vincent Savarese, Gorman's attorney, told the Las Vegas Review-Journal. "I do not believe they have any meritorious grounds for appeal."

Of course, the federal government does not have grounds for appeal. They did not have grounds to seize Gorman's property in the first place. This case underscores the need for an overhaul of federal civil asset forfeiture laws that put the burden of proof on the government, not the property owner, and raises the standard of evidence needed to subject property to forfeiture.

Though eliminating the profit motive often behind seizures is equally important, reform that shifts the burden of proof to the government and raises the standard of evidence would restore due process in federal civil asset forfeiture cases and protect innocent property owners from this particular form of government overrearch.