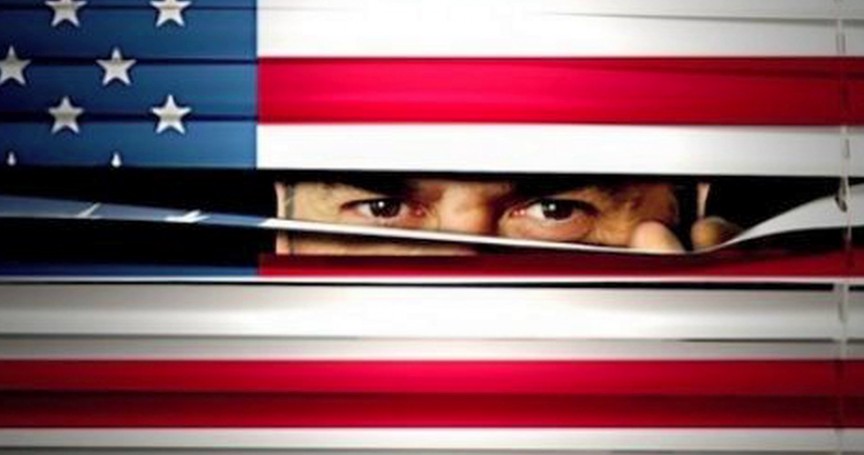 After Edward Snowden's revelations brought to light the NSA's massive program of warrantless data collection from American citizens, Members of Congress acted to try to rein in our out-of-control surveillance state. Remarkably, Congressman Sensenbrenner, the author of the USA PATRIOT Act, agreed that the NSA had taken his law too far, and authored a bill that would have done much to rein in the overzealous agency.

The new bill, titled the USA FREEDOM Act (H.R. 3361), wasn't perfect, but it made real progress towards guaranteeing American's 4th Amendment right to privacy and due process. FreedomWorks and a broad coalition of groups from across the political spectrum all endorsed the bill as it was introduced, and it was co-sponsored by an equally broad range of Members - from Justin Amash to Sheila Jackson-Lee. The USA FREEDOM Act passed out of the Judiciary Committee unanimously, with mostly minor edits - slightly watered down, but still supportable. It appeared that a real civil liberties protection was going to cruise through the House.

Once a bill comes out of committee, any further changes to the bill are typically made by amendments that the entire House has to debate and vote on openly. Instead, a large number of changes were made by a “Manager’s Amendment” that was deemed to have passed as part of the “rule” that governed the debate a separate bill. This is the sort of parliamentary tomfoolery that was frequently employed under Nancy Pelosi’s notoriously opaque rule of the House - and similar to the controversial "deem and pass" procedure used to advance ObamaCare in 2010. Thanks to the suddenness and stealth of the changes, many representatives and their staff probably had no clue that they were voting to dramatically alter the FREEDOM Act (although a few alert members did vote against the Rule).

The most disturbing change made to the USA FREEDOM Act was to the "specific selection terms" that were to be the new criteria for which and how many people the NSA could collect data from. The new language left the door open for the NSA to continue collecting data from broader categories of people instead of specific, targeted individuals - exactly the sort of bulk data collection that the bill had been drafted to stop.

If, as Republican leaders insisted, the amended USA FREEDOM Act was still an effective check on the NSA, why make the changes secretly and rush the bill through just a day later? Why not take some time to address the concerns of Members and outside groups by allowing an open debate? The bill was not time-sensitive - the only reason to handle it the way that House Leadership did was to sneak it through before the bill's unwary supporters could figure out what was done.

Harley Geiger from the Center for Democracy and Technology summarized the process well: "The Leadership of the House is demonstrating that it wants to end the debate about surveillance, rather than end bulk collection."

You can see how your representative voted on the final, weakened bill HERE.