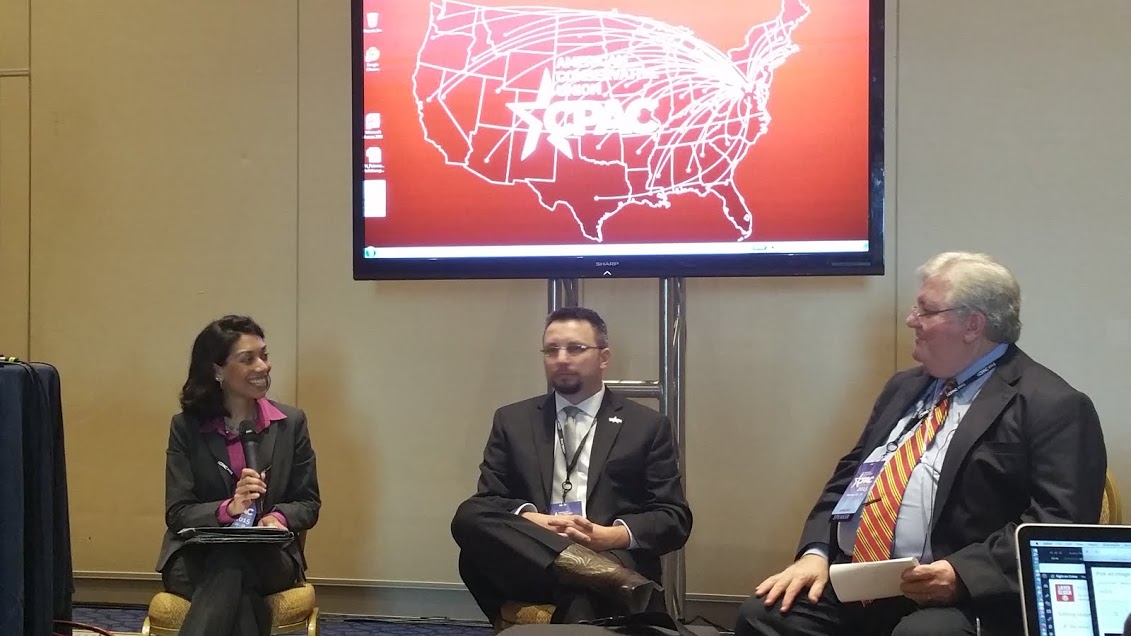 Civil asset forfeiture was passed into law by our First Congress but was used sparingly until prohibition, and more recently, the War on Drugs. One reason for the increasing use of civil asset forfeiture is that in 1984 an Assets Forfeiture Fund was created within the Department of Justice and from that time on seized funds remained within the seizing agency, rather than being put in the government’s general revenue funds. This perverse incentive, where the seizing agency keeps the money, has led to a large increase in the amount of funds seized, from under $95 million in 1986 to over $1 billion in 2008 and subsequent years. The problem with civil asset forfeiture is not that it creates bad actors in law enforcement, it is that the programs have bad laws which created bad incentives for law enforcement.

For instance, I-40 in Tennessee is a well-known drug corridor where drugs move eastbound towards Nashville and cash flows back west. While law enforcement claims that civil forfeiture is important to stop the drug trade, seizures were made in westbound lanes ten times more often than they were in the eastbound lanes. In other words, police were seizing money returning west after drug transactions instead of seizing the drugs before they reached the city and were distributed to users. Another abuse is that a DEA agent had the job of going through properties to determine which would be ripe for a forfeiture action. They specifically looked for properties that were paid off entirely and were small enough that they could not afford to defend their property in a lawsuit. This led to the forfeiture of the Motel Caswell, a small family owed hotel where a handful of drug crimes occurred over a 15 year period, and not a local Motel 6, Wal-Mart or Home Depot where similar crimes occurred.

This case is disgusting and shows a larger problem with civil asset forfeiture. The seizing agency does not necessarily go after parties that are harming the public at large, too often the government’s strategy seems to be to go after people with limited funds who will run out of money before they before they can properly defund their property in court. This can lead to innocent people making a settlement out of court to ensure that they are able to keep a portion of their property, rather than lose everything. This is legalized theft!