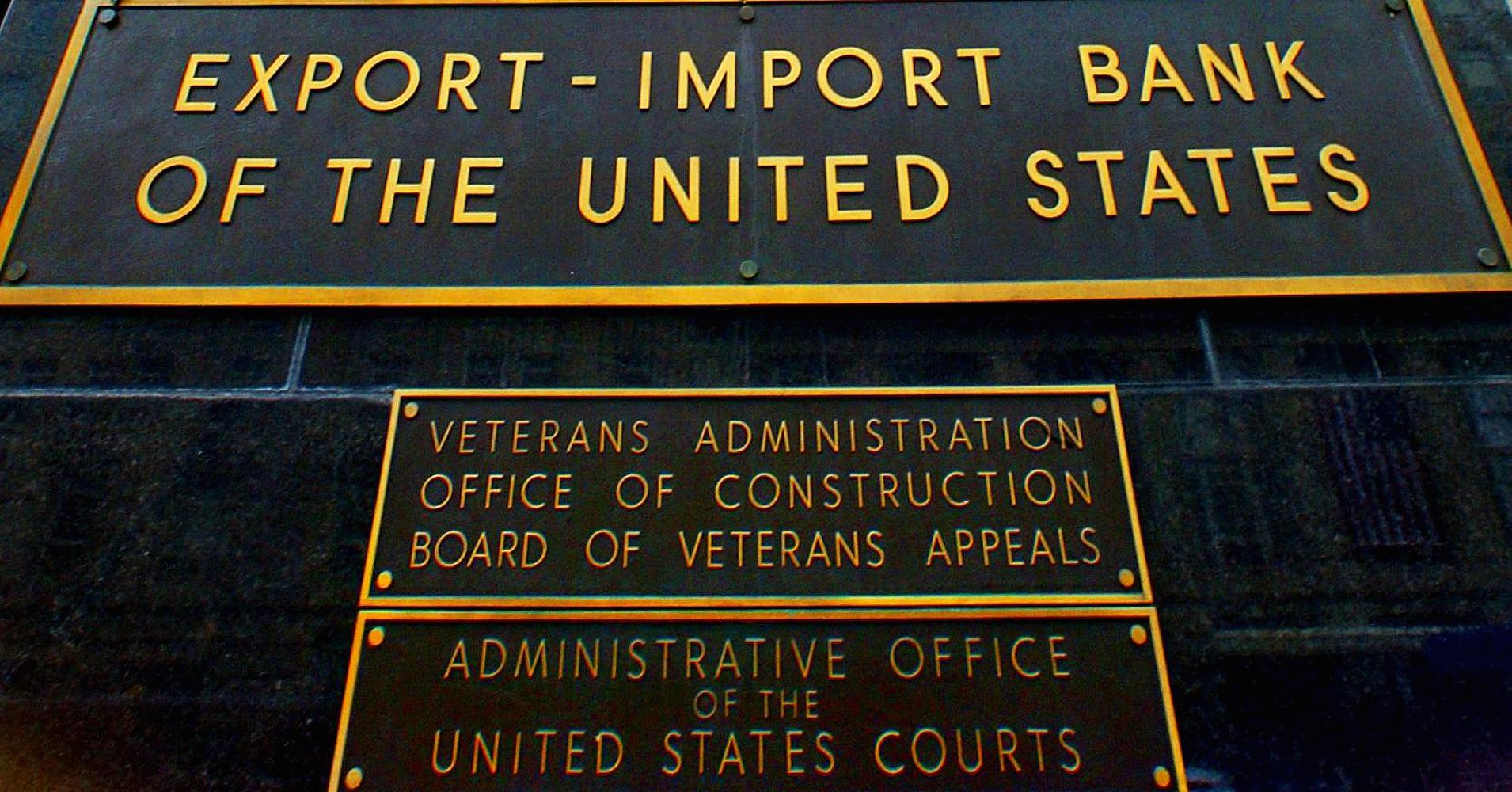 The Hill reports that the coalition "will participate in nearly 400 Hill meetings — including some with House and Senate leadership." In these meetings, many of which will likely be with House and Senate members who've been quiet about reauthorization, coalition members, many of whom are small business owners, will claim that Ex-Im, an outdated relic of the New Deal, helps their business compete internationally and helps support jobs.

This specious argument is one that Ex-Im's vocal and persistent backers frequently put forward in its efforts to reauthorize the Back. But the fact is, much of the loan assistance that the Bank provides goes to big business. Boeing, Caterpillar, and General Electric, for example, represent 87 percent of Ex-Im loan guarantees in FY 2013, according to the Mercatus Center. Loan guarantees to these three big businesses totaled over $10.4 billion.

Claims that Ex-Im is beneficial to small businesses fall flat. Reuters examined this back in November and found that Ex-Im had misrepresented subsidiaries of 200 big businesses as small businesses -- including firms owned by two of the wealthiest men in the world, Warren Buffett and Carlos Slim. In reality, Ex-Im supports only a fraction -- less than one-half of 1 percent -- of jobs at small businesses and accounts for less than 2 percent of all U.S. exports.

Arguments that Ex-Im should be reauthorized with reform to make it more accountable also falls short. Diane Katz, a research fellow at the Heritage Foundation, explains that the Ex-Im is "impervious to reform," pointing to several previous reforms mandated by Congress and internal controls with which it has failed to comply.

"Ex-Im has failed to fully comply with risk-management standards. There has been a recent uptick in allegations of serious misconduct by Ex-Im Bank employees. The Office of Inspector General has identified deficiencies in internal controls that reduce the reliability of the bank to ferret out improper payments," Katz writes. "There also are weaknesses in the bank’s 'Character, Reputational, Transactional Integrity' screening of applicants, as well as a pattern of insufficient due diligence by delegated lenders, specifically lenders with a history of defaulted transactions."

Members of Congress who will receive these businesses in their offices this week should be listening to the outcry against corporate welfare. FreedomWorks activists have sent over 20,000 messages and phone calls to lawmakers urging them to let the crony Export-Import Bank expire on June 30. These activists realize that the talk of purported reforms is meaningless because Ex-Im is incapable of reform and, unlike many on Capitol Hill, they understand that it's irresponsible and wrong to put taxpayers on the hook for loan guarantees to politically-connected big businesses.