In the Dark of Midnight Regulations 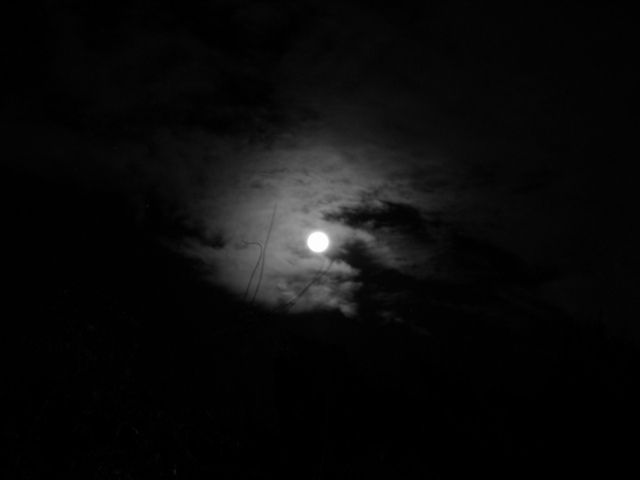 Perhaps the lame duck president isn’t as lame as we think.

Calling back to the devious tradition of the Midnight Judges, “Midnight Regulations” are the various rules and regulations that agencies enact during the last few weeks of the president’s time in office. While the president is even less likely to produce any formal legislation during this time (more so than usual, with our current example), federal agencies are scrambling to push through their regulatory agenda before the new president takes office. The problem is, these regulations don’t require direct congressional oversight, as they are typically “justified” as interpretations of broad congressional statutes. In short, these agencies are pressing to complete the agenda of the outgoing president, who has introduced some of the most costly and expansive regulations of any administration.

Though the term midnight regulation was first coined to describe Jimmy Carter’s 24,000 pages of new regulations went into effect after by Ronald Reagan’s inauguration, the practice has since become commonplace in D.C. Recent presidents, regardless of party, have dramatically increased their use of last-minute rulemaking to promote their agenda. George W. Bush actually broke the record for most midnight regulations enacted (previously set by Clinton, if you can see the trend), encouraging many new rules, from an oil shale leasing program to different standards in declaring endangered species, to go into effect in time for Obama’s inauguration.

So, can we trust Barack Obama to end the practice and encourage greater transparency in the federal government? Well, just look at what the agencies are doing. Already, the Department of Housing and Urban Development have proposed a rule that would make it illegal for people to smoke in and around all public housing units across the country. Already provoking outrage among libertarians and civil rights advocates alike, the rule is a classic example of agencies ramping up for their final regulatory push under President Obama.

Despite the questionable practice of midnight regulations, there is some hope in holding the Obama administration accountable for rushing through pages and pages of new regulations. Under administrative law agencies must publish their proposed rules and allow public comments regarding the rules in question.

In this day and age, we are unfortunately drifting further and further away from a government of the people, by the people, for the people, and toward a bureaucratic, top-down government with Washington D.C. playing a bigger role in our lives. Midnight regulations are the cherry on top of big government and the emerging administrative state. It is becoming increasingly important to watch diligently for such abuses of opaque government practices and call them out to ensure that the executive branch remembers who they are accountable to. So, come November, don’t be left in the dark of midnight regulations.

The regulatory state has grown into the fourth branch of government. Executive branch agencies act with impunity, without accountability to Congress or to the voters. The Secretaries of Education, Energy, and Health and Human Services are basically unelected lawmakers who have the power to dramatically affect the lives and prosperity of every American citizen.