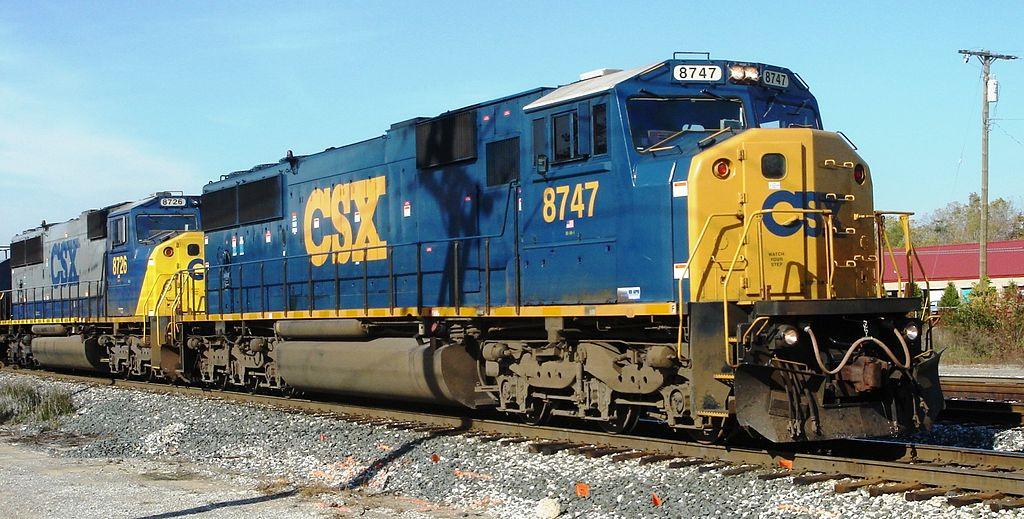 In 2017, Rep. Don Young (R-Alaska) introduced the Safe Freight Act, H.R. 233, which would have made this rule law. After another year of no action, Sen. Heidi Heitkamp (D-N.D.) tried to move the needle by introducing a Senate version of the legislation, S. 2360. It is now 2019. Neither bill has gotten any traction, and Heitkamp has since been voted out of office by a wide margin. It has been made abundantly clear: the Safe Freight Act is bad policy.

Despite all of this, the rumor in Washington is that lawmakers are once again gearing up to push the Safe Freight Act. If there are two things career politicians are good at, it is refusing to let go of bad ideas, and getting too involved in the everyday lives of Americans. The Safe Freight Act combines both habits into one piece of legislation.

Proponents of the Safe Freight Act and mandated minimum crew sizes claim they are acting in the name of safety. However, even the Federal Railroad Administration (FRA), the division of DOT tasked with overseeing the original proposed rule, acknowledged, “[We] cannot provide reliable or conclusive statistical data to suggest whether one-person crew operations are generally safer or less safe than multiple-person crew operations.”

However, organizations that have experience in this field and with the actual day-to-day operations of freight trains understand that there are cases in which a one-man crew can be preferable to the alternative. Take, for example, the Indiana Railroad Company. They came out and extolled the virtues of one-man crew sizes, saying that they are “ideal for trains that don't need any intermediate switching or require the engineer to leave the cab for any reason, such as trains that complete short runs from point A to point B.”

It is altogether unsurprising that industry experts know more than Washington bureaucrats and Congressmen who think that riding the Amtrak qualifies them to dictate what is best for railroads. Like every other industry, those who work in the freight rail industry know what types of crews will work best for certain operations than federal legislators or regulators do. They should be allowed to negotiate their own crew sizes internally with labor leaders, and industry experts without outside interference.

As with other regulations and intrusions into the free market, the Safe Freight Act would have a chilling effect on innovation. Tech companies are getting closer and closer to making autonomous and semi-autonomous vehicles a reality. These vehicles promise more investment in our economy and numerous benefits for human efficiency and productivity. With crew size regulations in force, this would limit the applicability of any autonomous rail technology that may develop in the near future. Given these limitations, investment and development of such technology would slow to a crawl or even a stop.

Members of Congress should look at the economic success that has been brought by the Trump administration’s deregulatory efforts, and finally accept that the Safe Freight Act is a poor idea that will harm the economy, and is doomed to failure as it has been time and time again. They should instead look for ways to expand on that deregulatory success and let the freight rail industry thrive unencumbered by government.

These comments are not at all factual. One person crews are totally irresponsible and unsafe for a number of reasons. First, the engineer is operating a train containing materials, that in many cases, are very hazardous and could be detrimental to public safety should something happen, i.e., derailment and/or fire. In the event of an emergency brake application, the engineer is prohibited, on most railroads, from exiting the cab of the engine to walk/inspect the train. FRA rules require an airbrake test in these cases and this cannot be done by one person. Prompt inspection of a train in cases of road crossing accidents and derails is essential for public safety at the very least. Railroads have reduced crew size from at one time 6 member crews to now a conductor and engine. Further reduction is not only unsafe but would place the lone engineer in a position of being non compliant with Federal Regulations.

So, you want to see thousands lose jobs so a billion dollar company can profit even more? Let's do away with coal and steel while we are at it. Hell, let's do away with you and horrible blogs like this. The railroad was started by the government for pennies on the dollar. They were given free land and ripped people off. You should he ashamed if this article.

This is a great inspiring article.I am pretty much pleased with your good work.You put really very helpful information.