The Death Tax Is the Unfairest Tax of All 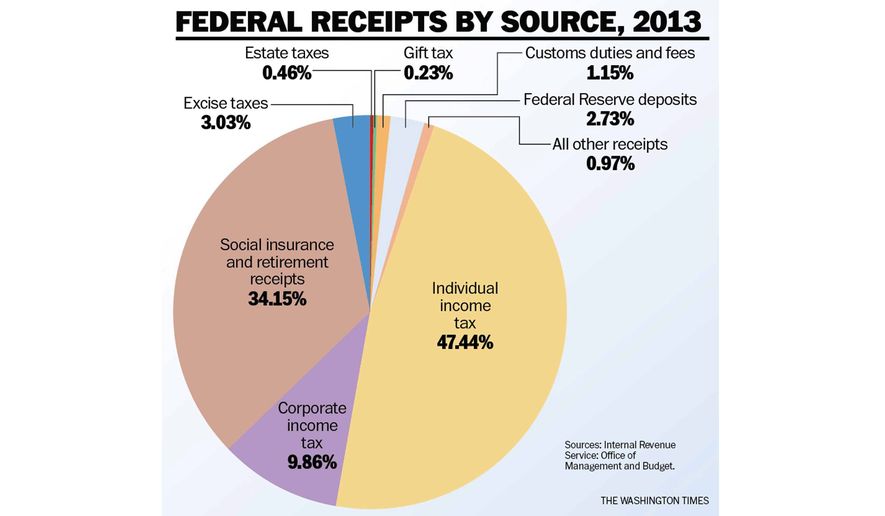 It was in 1916 — 100 years ago this year — that America made a big, big mistake that has done significant damage to our economy and the fairness of our tax system for an entire century. We are talking about the estate tax, more popularly known as the death tax.

The tax is in the news again because Hillary Clinton wants to raise the tax at death from 40 percent to 45 percent and impose it on far more small family-owned businesses, farms, and ranches. (This woman just seems to love taxes.) Donald Trump says eliminate this unfair tax because a lifetime of paying income taxes, sales taxes, property taxes, dividend taxes, capital gains taxes, payroll taxes and employee taxes should be enough. Almost every small business association in America agrees and has endorsed the Trump plan.

Why is this tax so un-American? Because many small business owners who want to pass their family legacy on to their kids and grandkids (what is wrong with that?) tend to be asset rich but cash poor, meaning their businesses may appear quite valuable on paper but in many cases they lack the cash to shell out 40 percent of the businesses value to the IRS when the parent owner dies.

When the kids don’t have the cash on hand to pay a sizable tax bill on their parents’ life savings, they must sell off equipment or land, lay off workers, and in the worst cases dissolve the family business to pay Uncle Sam’s ransom. What a travesty. Sell the farm to pay the taxes.

So why does the left insist on raising this tax, rather than killing it? The only answer we can think of is greed. Amazingly, this tax raises almost no revenue. In 2014 the estate tax collected — hold on to your hats — 0.43 percent of all federal revenues. (See chart) It raises less than the government spends every 48 hours.