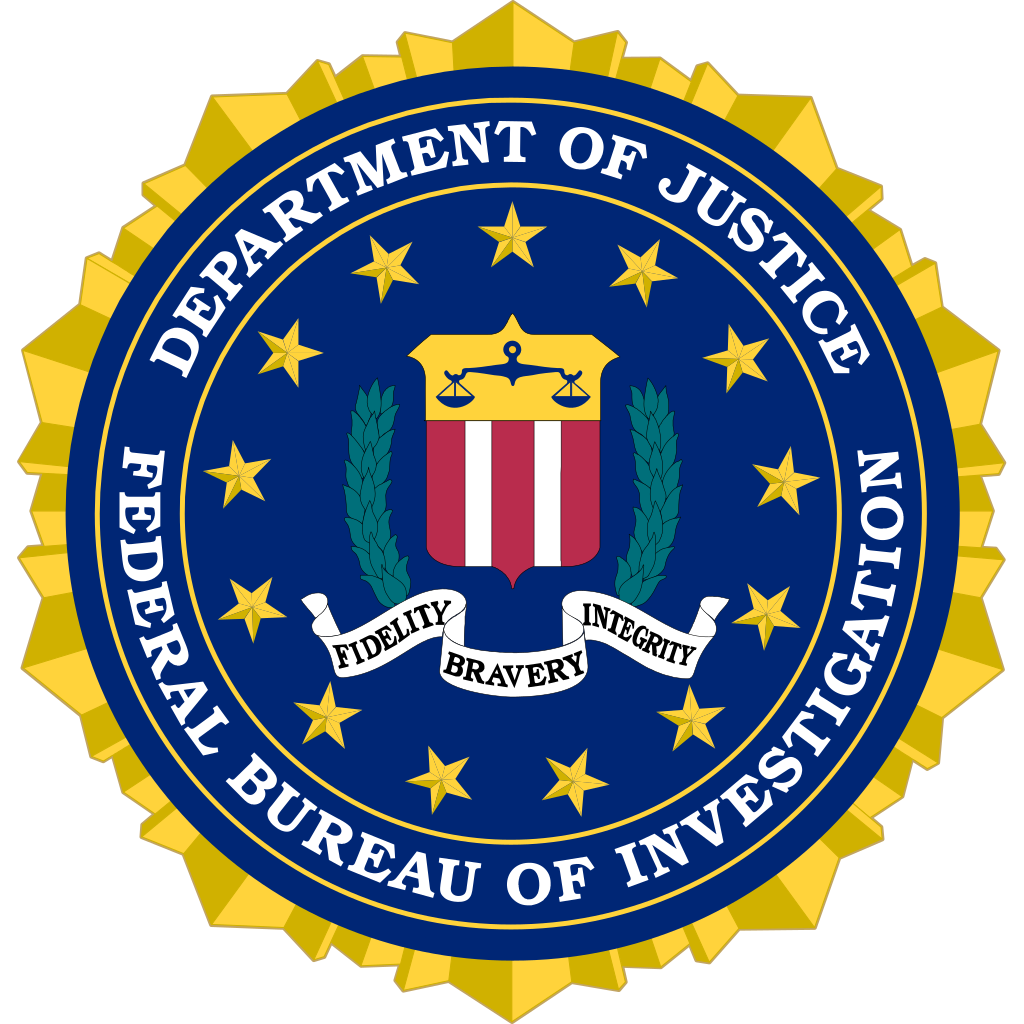 Judge James A. Boasberg the new chief judge of the Foreign Intelligence Surveillance Court, found that the FBI had misled the court, not just committed process errors. "There is thus little doubt that the government breached its duty of candor to the Court with respect to those applications." Or as Solomon wrote, Judge Boasberg, “… took direct aim at the excuses and blame-shifting of these senior Obama administration FBI and DOJ officials.”

Sara Carter is outraged by the deceit and impact on America: “Senior FBI officials lied. Senior State Department, Intelligence and Department of Justice officials also lied and played a crucial role in one of the most egregious investigations into a United States president in modern political history: the bureau’s probe into President Donald Trump’s campaign and it’s alleged collusion with Russia. It was built on a foundation of lies propagated by a dossier supplied by the private research firm Fusion GPS and cultivated by a former British spy Christopher Steele, who was paid with funding from the Hillary Clinton campaign and the Democratic National Committee.”

Carter concludes, “These weren’t just simple mistakes or lack of oversight.” Carter is also outraged that no government officials have been charged with crimes. Have patience; it takes a great deal of time and sleuthing to establish a good case. I have faith in Attorney General Barr, and he was definitely not part of the obvious cabal by the Obama Administration.

Meanwhile, portions of the Foreign Intelligence Surveillance Act is about to expire, yet there is substantial bipartisan support to continue with the system that has so badly been abused. Senator Mike Lee (R-Utah) offered a series of proposals on the floor of the Senate to allow votes on a number of bi-partisan amendments to the USA Freedom Reauthorization Act, H.R. 6172, and was promptly denied by the Republican Chairman of the Select Committee on Intelligence. Senator Lee, Representative Andy Biggs, (R-Arizona), and Senator Rand Paul, (R-Kentucky), are all asking the President to veto the legislation, which should be done if the amendments Senator Lee is seeking are not made.

Again, the intentional abuse of the FISA court by government officials is one of the worst deliberate assaults on our Constitution and We the People in American history. President Trump should veto H.R. 6172 if it arrives on his desk in its current form and Congress should either abolish the Court and start over or have a serious debate on how to correct the horrible abuses that have occurred.