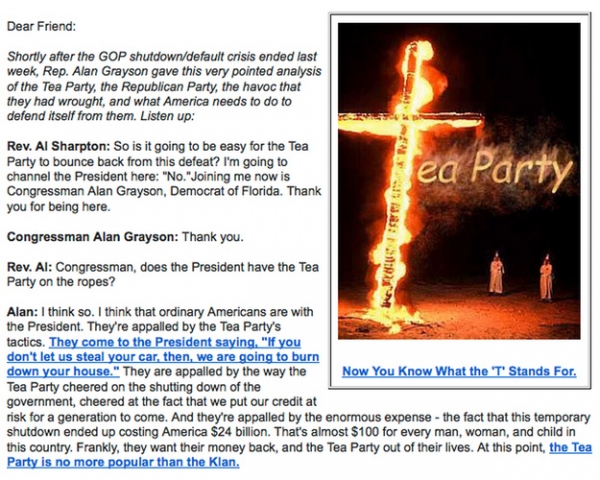 The Tea Party vs The Surrender Caucus

Championing an effort that is long overdue, Senators Mike Lee (R-UT) and Ted Cruz (R-TX) are leading a fight to put teeth into the cause of dismantling Obamacare. An effort that is ostensibly backed by every GOP member of Congress given the thirty odd votes the House of Representatives has taken to repeal Obamacare, Senators Cruz and Lee are exerting the only leverage available to Members of Congress, especially those whose party holds the majority in only one House of Congress: the power of the purse.