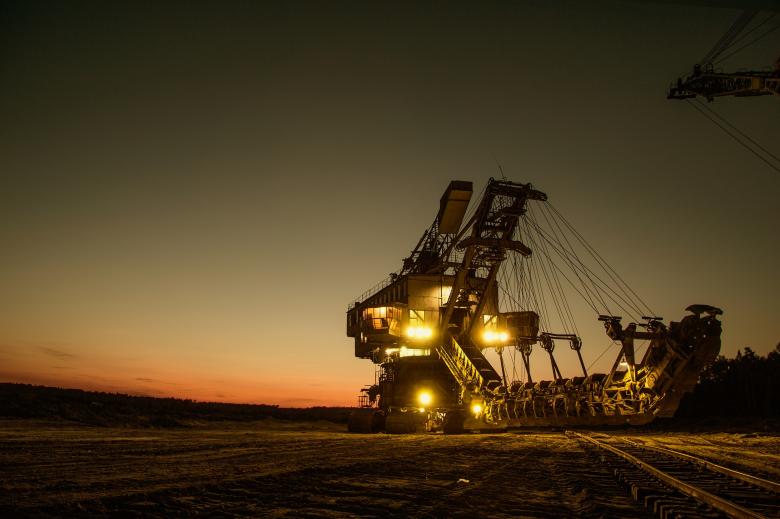 Senator Bernie Sanders and the Democrats are preparing to ram through a radical $3.5 trillion socialist spending spree through the halls of Congress by a mere party-line vote. The monstrous tax and spend package is full of left-wing priorities from the Green New Deal to “free” college tuition.

There is no question that this radical package would have disastrous consequences for our country. Rather than embracing American prosperity, the Democrats’ reconciliation bill attacks vital industries such as mining.

These provisions would not only have disastrous consequences for the American mining industry, but they would also devastate an industry that depends on these minerals. It just so happens that it includes the green energy industry, the construction of solar panels and electric vehicles depends on mining these minerals.

Not only are Democrats intent on imposing unprecedented royalties and fees on mining, but the $3.5 trillion reconciliation package also reverses a 2015 land swap between the federal government and Resolution Copper in Oak Flat. This project is expected to generate about 3,700 jobs and over $60 billion in economic development.

Reminiscent of President Biden’s decision to scrap the Keystone XL pipeline, Democrats are choosing to cave into their radical environmentalist base at the expense of good-paying American jobs and opportunities.

It’s not enough that Democrats have done their best to handicap American oil and gas; now, they’re attacking the very resources needed for solar panels and electric vehicles. Even by their own standards, this package is an absolute disaster for Americans.

This irresponsible reconciliation package is flat-out wrong for our country, especially as our economy looks to bounce back from devastating lockdown policies. We simply cannot tax and spend our way into economic prosperity.

There is no shortage of bad ideas in the Democrats’ $3.5 trillion reconciliation package, but an attack on American mining is by far one of the worst.