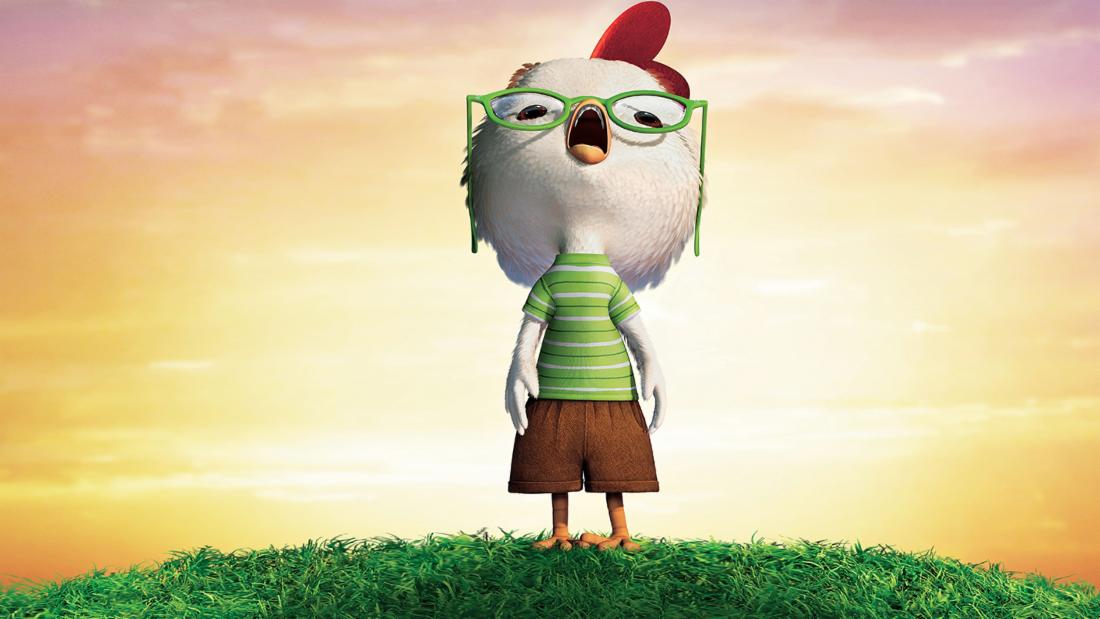 Well, Bernie... I feel fine. And so does the rest of the internet. On Monday, June 11th, The Restoring Internet Freedom order will go into full effect. All it does is return the internet to THE EXACT SAME regulatory structure it was under from 1996 through 2015--repealing the unnecessary and burdensome rules put in place by the Obama-era FCC in 2015. These rules stifled billions of dollars in new investment and subjected the internet to rules created... in 1934! (Seriously)

It will be a great day for the internet, which is now back under the rules that allowed it to become what it is today. But of course these facts haven't stopped Democrats and other left-wingers from doing their best Chicken Little impressions. So on Monday, June 11th, when the sky doesn't fall, the world doesn't end, and you don't notice anything different about the internet, remember how desperate the following people were to convince you otherwise. Here's a list of some of the most outlandish doomsday claims, easily viewable here, on the internet... which is still here... cue the music...

[THREAD] Without #NetNeutrality when you’re trying to stream the @Yankees game on your phone and you miss every other pitch, who will be to blame?

Without #NetNeutrality when a couple is streaming their favorite #Netflix show but it keeps lagging and killing the mood, who will be to blame?

How about when it takes a college student 2 hours to watch a 50 minute video for class? If the GOP doesn't listen to their constituents & join our now bipartisan CRA, then we can't #SaveTheInternet. Will you RT & let them know we just need #OneMoreVote?

Fight for the Future

“Without #NetNeutrality, the internet will be like in-flight wifi. Slow, expensive, insecure, and where most of the best stuff is blocked unless you pay more” [tweet by Evan Greer, Deputy Director]

“Without #netneutrality, widespread throttling &blocking will destroy the Internet as we know it.” [tweet]

“Ending #NetNeutrality will end the Internet as we know it.” [tweet]

Battle for the Net

“These companies can now slow down their competitors’ content or block political opinions they disagree with.”[website]

“The internet without net neutrality isn’t really the internet” [homepage]

“A broadband carrier like AT&T, if it wanted, might even practice internet censorship akin to that of the Chinese state, blocking its critics and promoting its own agenda.” [interview]

“Don’t be fooled by the voices that say this is all doom and gloom & that the ISPs would NEVER block or throttle content. Mark my words, without #NetNeutrality, these are not alarmist & hypothetical harms.” [tweet]

“There are dozens of reasons to be concerned about this plan — but maybe the reason that’s simplest to explain, easiest to understand, and most important to your day-to-day life is this: It’s going to mess with your Netflix.

“Maybe AT&T customers will be blocked from Netflix and strong-armed into using HBO as their streaming-video provider.“ [article]

“This is the end of the internet as we know it.” [tweet]

Wow. This is pretty good article. I liked it. I want to see this whole review of this thread on my apollo tv app. Apollo TV App is best when it comes to proving movies and tv shows. Get apollo tv from official site: https://apollotvapp.net/

The world doesn't end and you don't see anything diverse about the web, recollect how urgent the accompanying individuals were to persuade you generally. The Restoring Internet Freedom request will go into https://www.courseworkcamp.co.uk/ full impact. Everything it does is restore the web to administrative structure. On the off chance that it needed, may even practice web oversight likened to that of the Chinese state, hindering its faultfinders and advancing its own plan.

Ahead of today’s speech by Federal Communications Commission (FCC) Chairman Ajit Pai, FreedomWorks Foundation is pleased to announce our support of the final proposed Restoring Internet Freedom Order—ending public utility regulation of Internet service providers under Title II of the Communications Act and repealing expansive and vague standards of practice that have crippled broadband investment.

Today, FCC Chairman Ajit Pai circulated copies of the final Restoring Internet Freedom Order with his fellow commissioners. Tomorrow, copies will be made available to the public. This is a full three weeks prior to the vote on the proposal, an unprecedented level of transparency compared to the previous administration. The order is expected to reverse the 2015 FCC order subjecting internet service providers to vague and burdensome standards of public utility regulation under Title II of the Communications Act of 1934. The specter of Title II regulation has already killed upwards of $125 billion in broadband infrastructure deployment.