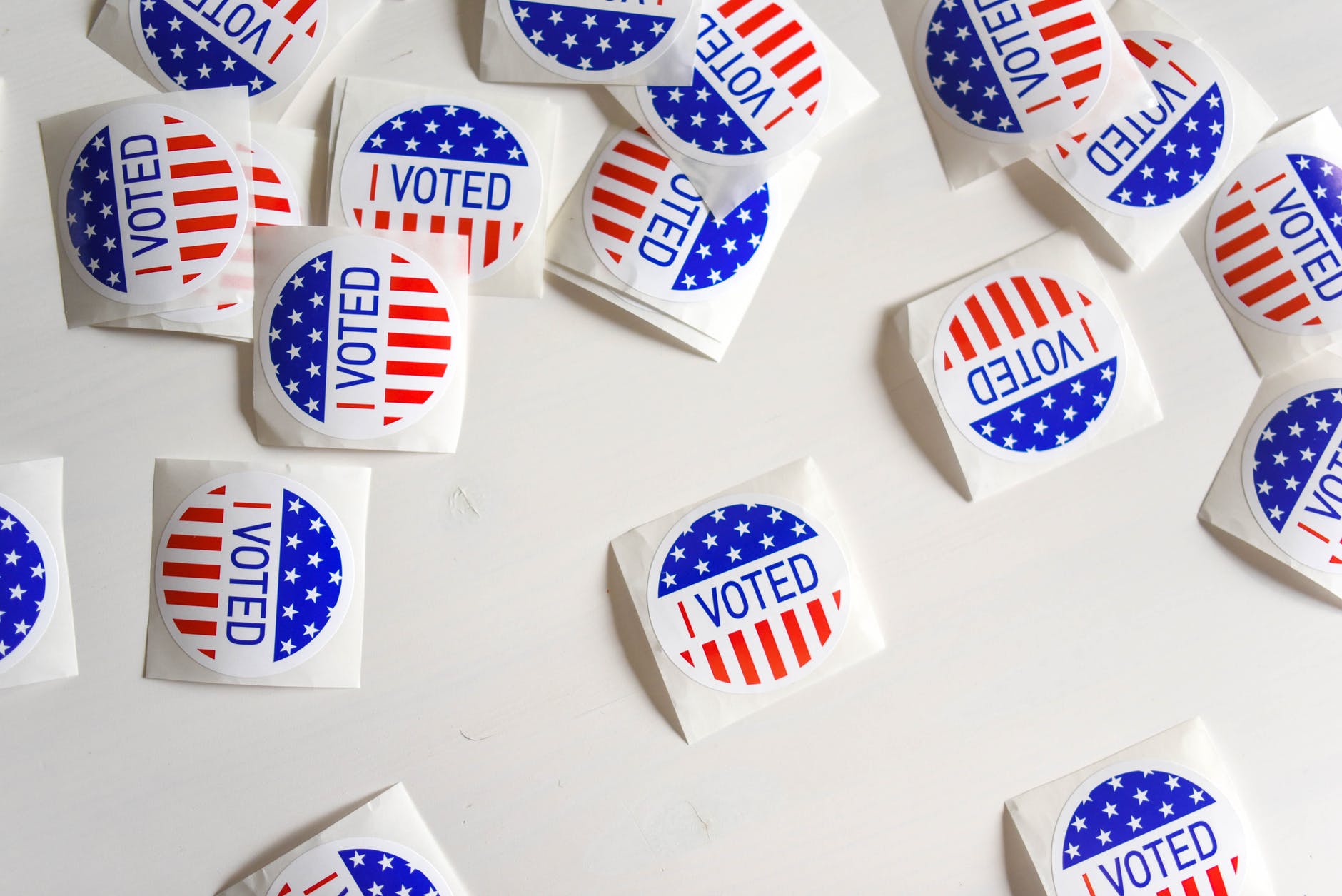 Republicans secured a victory for election integrity last month when they successfully filibustered debate on the so-called For the People Act.

Senate Majority Leader Chuck Schumer wasn't happy. He promptly took to the Senate floor to hit on all the disingenuous talking points, saying that "every single Senate Republican just voted against starting debate on fundamental right to vote."

Don’t Democrats know that the right to vote is already protected by federal law?

I guess not. After all, while congressional Republicans are working hard to defeat S. 1/H.R. 1, Democrats are floating yet another electoral power grab with H.R. 4, the John Lewis Voting Rights Act. Polling shows that people largely are against the bill's provisions despite Democrats calling it a "voting rights" bill. After the 2020 election, 64% said they want added safeguards for voting. Seventy-seven percent support voter ID laws, and 62% who voted for Biden believe that routine ID checks at the polls are the commonsense things to do in order to prevent fraud.

If H.R. 4 were enacted, the federal government would gain control over all 50 states' election laws and reserve the right to make judgment calls on critical rules, such as whether states can implement stricter voter ID requirements or what they can do to clean up voter rolls. It would give power to federal courts to block election laws that states might try to pass.

In practice, H.R. 4 would effectively give power to unelected bureaucrats within the Department of Justice to swoop in and stop election integrity measures across the country. It would open the door for left-wing activist groups to sue states for political reasons and manipulate voting laws, if what states want to do deviates from what liberal groups think is right. Sounds like S. 1? Put simply, H.R. 4 is just the latest Democratic power grab based upon a false premise.

Voting turnout surged in the 2020 election. In the past election, 17 million more people voted than in 2016. Minority turnout was higher than ever, too. Where is the disenfranchisement that Democrats continually shout about? If anything, the only real disenfranchisement we saw in the last election was due to the chronic logistical problems that are associated with widespread voting by mail.

What Democrats are trying to do with these two bills is nothing more than a massive federal power grab; it drives home what conservatives already knew to be true about Democrats. They do not care about consensus building, and they have no problem breaking the rules if that means that they can get their legislation passed. Schumer would be wise to recognize that the reason H.R. 1 and H.R. 4 are having so much trouble passing is because of how partisan and unpopular they both are, not because of the existence of the filibuster.

For Democrats, the clock is ticking.

Republicans won down-ballot in the 2020 election, the country is still center-right, and even Democratic voters are getting fed up with nonsensical voting bills and outrageous spending. One suspects Democrats believe that passing H.R. 1 and H.R. 4, bills are the only way they might be able to scrape by next time.

Our election laws should make it easy to vote but hard to cheat. H.R. 4 prioritizes fringe activists over voters by making it possible for the courts to block laws that the majority of voters have no issue with and do not want to change. This is not what the people want, and Democrats know this. Sadly, they are too drunk on power to care.