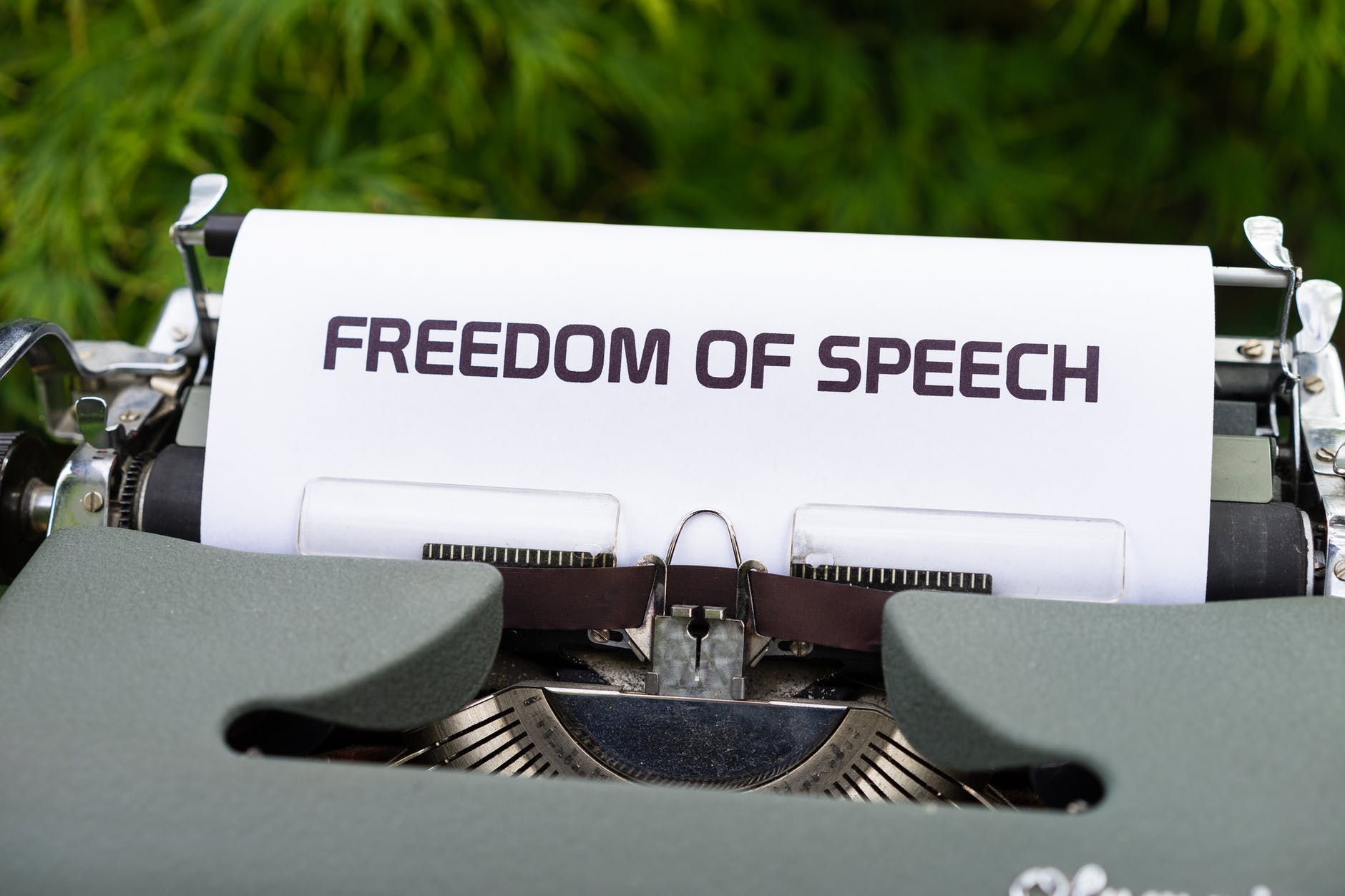 As politics grows even more polarized and our political dialogue continues to weaken, opportunities for bipartisan cooperation have become few and far between. However, recent actions by the U.S. House of Representatives and the Supreme Court have presented an issue that cries out for bipartisan unity – the protection of free speech.

In March, the House passed H.R.1, a bill that, in part, regulates who can or cannot exercise their free speech rights leading up to an election. (In the Senate, this bill is known as S.1.) For instance, organizations participating in mundane issue-based advocacy could be subject to disclosure requirements if they even make a reference to a candidate or elected official in their advertisements.

The overly broad disclosure requirements contained in this bill would only serve to have a chilling effect on the ability of individuals and organizations to participate in the free exchange of ideas.

If you doubt this is the Democrats’ intended purpose, look no further than California, where they are also pursuing the disclosure of the names and addresses of individuals who donated to groups that engaged in issue advocacy. This practice has been subject to litigation and will be argued in front of the Supreme Court.

The ability for Americans to participate in democracy and maintain their privacy is a bedrock of the right to free speech. In fact, many groups across the ideological spectrum are speaking out against the government requiring public disclosure of donors to nonprofit groups.

As two senior legislative counsels for the American Civil Liberties Union (ACLU) wrote in The Washington Post, "We know from history that people engaged in politically charged issues become political targets and are often subject to threats of harassment or even violence."

The ACLU is hardly a right-wing group. Neither are the Council on American Islamic Relations, the NAACP, the Human Rights Campaign, PEN America, or the Knight First Amendment Institute at Columbia University, all of which have advocated for the Supreme Court to not allow the government, whether federal or state, to force the disclosure of individuals who donate to nonprofit charitable organizations.

Unfortunately, Democrats have focused on organizations they don’t see eye to eye with politically to vilify political speech. The government, now controlled by House Speaker Nancy Pelosi, D-Calif., and Senate Majority Leader Chuck Schumer, D-N.Y., is seeking to gain additional power to silence the views of those who challenge their policies and they are doing it under the guise of transparency.

The implications of this could not be more sinister, especially when considering the increasing trend of Big Tech becoming a tool for politicians to silence speech. People would certainly hesitate to donate money and engage in protected political speech in support of their views if the right to remain anonymous is taken away.

While S.1 is being pitched as a way to get more Americans involved in the political process, it would actively discourage those same Americans from exercising their right to free speech on issues important to them.

As this debate moves over to the Senate, Congress will certainly address other aspects of S.1 related to voter participation. But free speech is far too important a principle in our country to be overlooked.

Democrats must stop turning the issue of political speech into a cynical game and respect the ideologically diverse chorus of voices begging them to realize what a bad idea this really is.

Adam Brandon is the president of FreedomWorks. Republican Jerry Moran represents Kansas in the U.S. Senate. He chairs the Appropriations Subcommittee on Military Construction, Veterans Affairs, and Related Agencies and serves on the Veterans’ Affairs Committee.