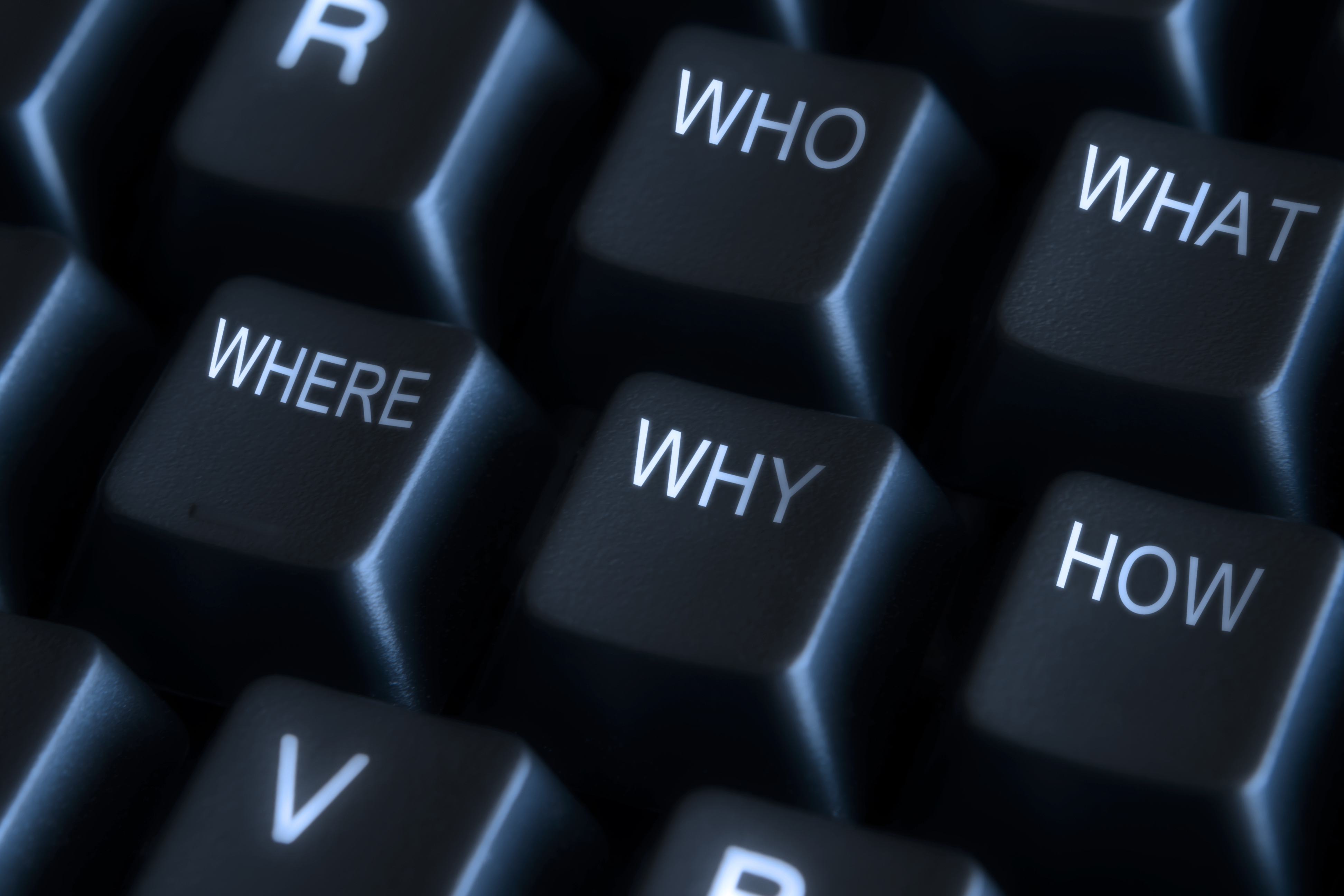 There's something that's been brewing in the back of my head for several months, and it's causing me to take the alternate view. I participated in a tweetup with James O'Keefe, and asked him that question - is the goal of alternative media to destroy the mainstream media? His answer was a resounding No. He posited that the conservative blogosphere still needed the mainstream media, and vice versa.

Think about it. We can break all the news we want, create the most amazing videos and pontificate with the best podcasts out there, but if it doesn't change the direction of public discourse, it isn't actually going to change anything. After all, isn't that why we all started blogging, to change things? If we bloggers are honest with ourselves, we should admit that we need the megaphone. It's simply a matter of finding the best way to gain the notice of that megaphone and utilizing it to get our message out.

It's more of an activist model of media. For those of us got active in politics in 2009, activism is still the motivation - to change public perceptions and public policy by applying the proper pressure at the proper points. If we don't use the media, we are not utilizing every tool in our toolbox.

In any event, just because newspapers are dying, doesn't mean that tv and radio are following suit. It doesn't matter how much of a liberal bias is exhibited by the nightly national news programs. The great advantage we have as bloggers is to exert pressure. If the MSM isn't covering a story, we can MAKE them.

The MSM is always going to make a great foil, and give us something to blog about. The "the MSM didn't cover my story because BIAS" stories pretty much write themselves - and drive traffic to boot.

So while it may be an uneasy and at times troubled symbiosis, bloggers can and should learn to work with the legacy media outlets. And vice versa.

The liberal media is failing our country. Instead of being the objective observer of the truth, too often the media becomes an advocate of one side of a story.

2
04/15/2015
"Orwellian Oregon Wants To Define What A Journalist Is"
"https:\/\/www.freedomworks.org\/content\/orwellian-oregon-wants-define-what-journalist?social=facebook_share"
"Once again, we're debating who is a real journalist, and who is not. The result of this determination could have much greater impact than anyone realizes."
https://fw-d7-freedomworks-org.s3.amazonaws.com/styles/thumbnail/s3/field/image/type%20writer%20keys.jpg?itok=rlMOejOF
Blog