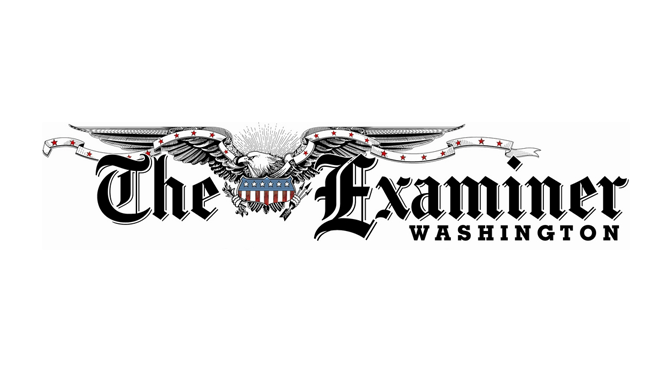 Senate Majority Leader Mitch McConnell, R-Ky., recently told reporters he had spoken with Speaker Nancy Pelosi, D-Calif., about a potential deal to increase the discretionary spending caps for fiscal years 2020 and 2021. House and Senate Republicans should reject any such deal unless it includes meaningful and immediate mandatory spending cuts.

Back in 2011, Congress passed the Budget Control Act, which included an enforcement mechanism to cap discretionary spending in the event a bipartisan “super committee” could not agree on at least $1.2 trillion in deficit reduction.

At the time, the federal government was running budget deficits in excess of $1 trillion, and House Republicans refused to rubber-stamp a debt limit increase without placing some limits on federal spending. The Budget Control Act was the result, and it was the most notable accomplishment that came from Republican control of the House until the passage of the Tax Cuts and Jobs Act in 2017.

If McConnell cuts a deal with Pelosi for fiscal years 2020 and 2021, it will be the fifth time Congress has busted the discretionary spending caps.

McConnell realizes that the budget deficit, projected to reach $897 billion this year, is a problem. “It’s disappointing, but it’s not a Republican problem,” the Kentucky Republican told Bloomberg in October. “It’s a bipartisan problem: unwillingness to address the real drivers of the debt by doing anything to adjust those programs to the demographics of America in the future.”

The budget deficit and the dire need to reform entitlement programs is a bipartisan problem, and few in Congress appear to have the political will to begin seriously addressing it. McConnell’s comments, however, are less than sincere. Looking at the most recent vote to bust the discretionary spending caps, one will not see his name among those who voted against the bill. Instead, those names are Sens. Steve Daines, R-Mont.; Mike Lee, R-Utah; Rand Paul, R-Ky.; Pat Toomey, R-Pa.; and a handful of other fiscal conservatives.

The drivers of the budget deficit need to be addressed sooner rather than later. But another bipartisan problem is the inability of Democrats and Republicans to restrain themselves from increasing discretionary spending.

Rather than negotiate with House Democrats over busting the spending caps for the fifth time, McConnell and congressional Republicans should do what they have not done since 2011: Embrace the Budget Control Act. McConnell is not going to find any deal with Pelosi that does not risk further frustrating fiscal conservative activists ahead of a critical election year.