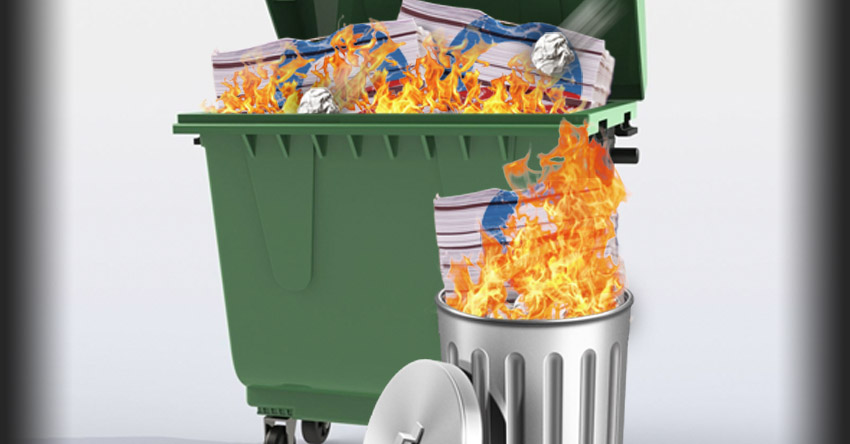 Some may remember the term “deem-and-pass” from the 2010 debate over the Affordable Care Act, usually known as “ObamaCare.” House Democrats considered including a self-executing rule in the rule governing debate on another piece of legislation in which the House would have amended the Senate-passed version. The strategy wasn’t employed. Here we are, nearly nine years later, and House Democrats are pushing “deem-and-pass” as a strategy to get around tough, direct votes on the debt limit.

Legislative battles over the debt limit have been the only real opportunities to get spending under control in Congress, or at least to try. In 2011, House Republicans used the debt limit as leverage to reduce the federal budget deficit by $1.2 trillion over ten years in the Budget Control Act. Unfortunately, Republicans and Democrats alike have blown through the spending caps established by the Budget Control Act on four separate occasions.

In February 2018, Congress passed the Bipartisan Budget Act, H.R. 1892, which was a horrible bill for two primary reasons. First, this bill further blew through the already weakened spending caps under the Budget Control Act, increasing discretionary spending by $296 billion over two years, fiscal years 2018 and 2019. Second, Section 30301 of the Bipartisan Budget Act suspended the debt limit until March 1, 2019, essentially giving the Department of the Treasury a blank check to borrow and add more to the national debt. As of Thursday, the share of the national debt held by the public is $16,089,741,562,651.94. Including intragovernmental holdings, the total national debt is $21,929,258,046,653.58.

House Democrats have divided the proposed rules for the 116th Congress into three parts. Title I of H.Res. 6 was passed by the House on Thursday, at the beginning of the new Congress, by a vote of 234 to 197, with three Republicans voting for the rules and three Democrats voting against.

Although Democrats are claiming that they are bringing back the “Gephardt rule” -- named after former Democratic leader Rep. Dick Gephardt (D-Mo.), who spearheaded the creation of the rule in 1979 -- the previous version of the rule required passage of a budget resolution, or a conference report for a budget resolution, out of the House and the Senate for a joint resolution to increase the debt limit to be deemed passed out of the House. Put simply, this new rule isn’t the “Gephardt rule,” it’s a new creation of House Democrats.

Of course, it doesn’t help that President Donald Trump endorsed eliminating the statutory debt limit during a September 2017 meeting with congressional leadership. It’s unlikely that any legislation to eliminate the debt limit, which has existed in its current form since 1939, will pass any time in the near future, but Speaker Nancy Pelosi (D-Calif.) and House Democrats have made increasing the debt limit at least somewhat easier.

Congress continues to plunge the United States further into debt, without any care at all for future generations and their prosperity. With this new rule in place, fiscal conservatives will have to pressure the Senate if they have any hope of using the debt limit as an opportunity to get any spending reforms.