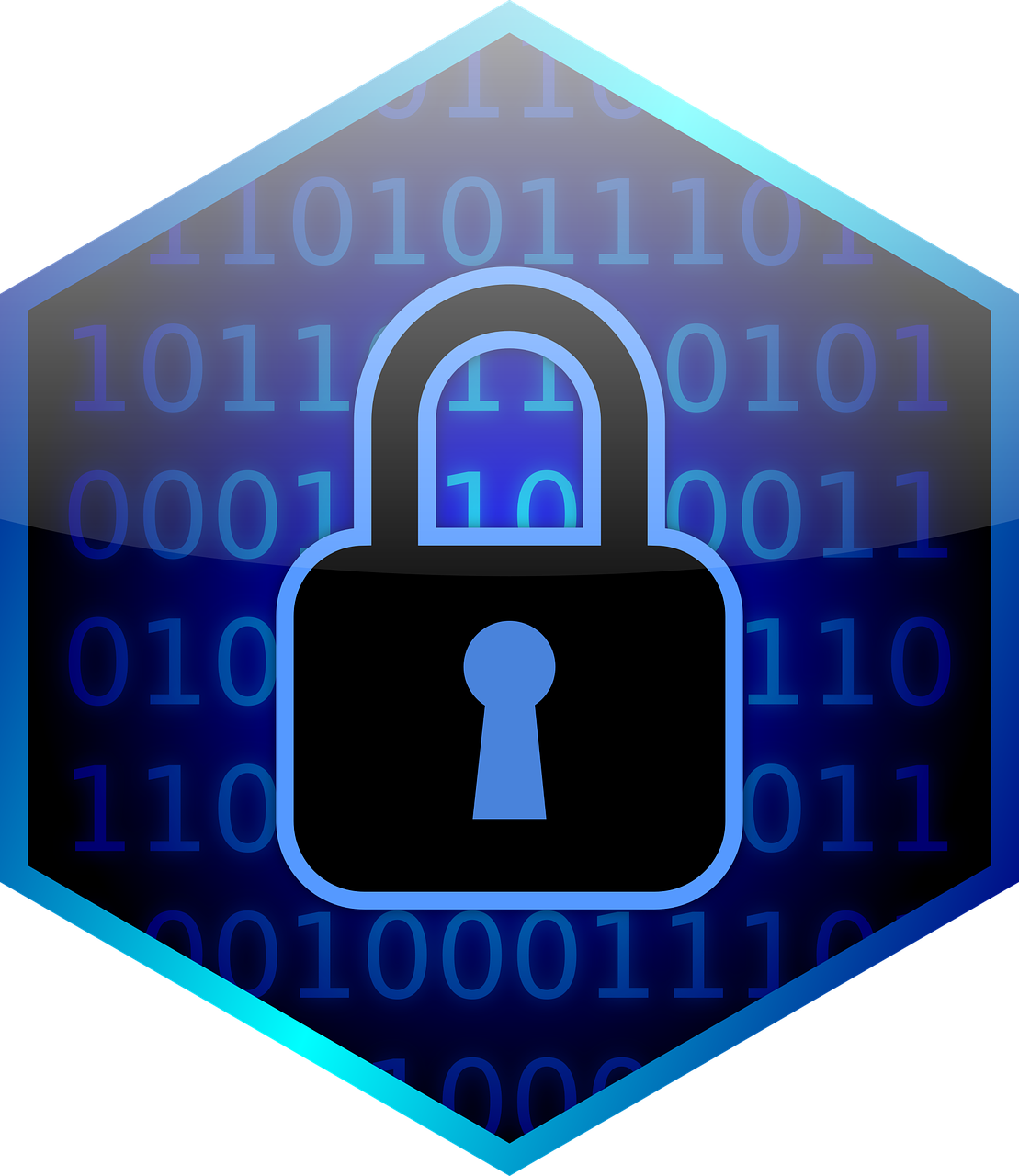 A manager’s amendment that has been released in advance of the markup leaves our primary concerns with the bill firmly in place.

The EARN IT Act works by creating a new 19-person National Commission on Online Child Sexual Exploitation Prevention, chaired by the U.S. Attorney General, the task of which is to recommend “best practices” that tech providers and platforms “may choose” in order to assist the government in stopping the spread of CSAM. However, companies that do not implement any one of the commission’s “voluntary” recommendations stand to lose their legal protection against liability for CSAM materials posted or transmitted by a 3rd party using their service, as provided by Section 230 of the Communications Decency Act (CDA).

To be clear, CDA Section 230 already requires, along with other laws, that tech services are obligated to remove illegal content (including, specifically, CSAM) and report it to law enforcement, which platforms like Facebook do to the tune of tens of thousands of reports per year. What Section 230 does is specify that the person who actually posted the illegal material is liable for civil or criminal cases against them, not the platform. EARN IT would allow platforms like Facebook, Twitter, or YouTube to be held liable instead.

What’s the problem with this if platforms already cooperate with the government in fighting CSAM, which every decent person agrees ought to be eradicated? Answer: Encryption. One of the “best practices” that the commission is commanded by EARN IT to police is as follows:

“[W]hether a type of product, business model, product design, or other factors related to the provision of an interactive computer service could make a product or service susceptible to the use and facilitation of online child sexual exploitation.”

Federal law enforcement agencies, led aggressively by longtime opponent of encryption Attorney General (AG) Bill Barr, have repeatedly made clear that they consider strong encryption to be the equivalent to tech companies helping “perpetrators hide from law enforcement.” Barr goes on to suggest that “[g]iving broad immunity to platforms that purposefully blind themselves – and law enforcers – to illegal conduct on their services does not create incentives to make the online world safer for children.”

It’s not a great leap from there to see how the commission is likely to make weakening or creating backdoor access to encrypted communications one of the “best practices” without which tech platforms will be at risk for being sued to death for illegal content they themselves can’t even see. That’s hardly a “voluntary” arrangement, and it stands to make millions of innocent internet users more vulnerable to government surveillance and hackers alike.

Barr himself has admitted that creating backdoor access to encrypted files and communications for law enforcement necessarily makes users less safe. This should be intuitive - any vulnerability that the government can exploit can be used by nefarious actors too. It’s the digital equivalent of being mandated to leave a spare key in a designated spot around your house in case the police need inside - if a burglar knows where to find it, bad news for you. Noted cybersecurity expert Bruce Schneier summarizes it well, “As computers continue to permeate every aspect of our lives, society, and critical infrastructure, it is much more important to ensure that they are secure from everybody -- even at the cost of law-enforcement access -- than it is to allow access at the cost of security.”

Even if child predators or any other bad actors use strong encryption to shield their communications, law enforcement has a multitude of investigative techniques and tools that it can use to bring them to justice, just as they did in the days before technology gifted the government with the ability to scan electronic communications in real time. As it stands, federal law enforcement hasn’t devoted enough resources to address child exploitation online to pursue more than a small fraction of the leads it already gets. Instead, the Federal Bureau of Investigation (FBI) and AG Barr are effectively arguing that the solution to CSAM is that no one should be allowed to have a private, unrecorded conversation.

This attempt to use the tragedy of child exploitation to push Barr’s anti-Fourth Amendment, anti-privacy agenda is D.C. cynicism at its worst.

How Big Tech gets away with censorship: 5 facts about §230

As FreedomWorks takes a new position on §230, to date, we have published two pieces that provide important context to this discussion. The first detailed why the statute was passed, the short congressional debates, and what the statute says in plain English. The second detailed how courts have misconstrued the statutory text that has led us to the position we find ourselves in today. Before our final post, which will detail solutions and possible ways forward, this post will respond to several arguments we have seen in response to our first two posts.

How Big Tech gets away with censorship: what is § 230 and why was it enacted?

This is the first of three posts examining Section 230 of the Communications Decency Act of 1996, commonly known as § 230. While the law was enacted with the best of intentions to allow the internet to flourish, it has been misconstrued by courts for decades and is being taken advantage of by big tech companies. This post examines the events that led to § 230 being enacted, the short legislative history, and what the law actually says. The next post will examine how courts have wrongfully interpreted § 230, straying far away from the plain meaning of its unambiguous text. The final post will consider several solutions to fixing § 230, and which might be the most advantageous from a constitutional and policy perspective.

With Viber’s Latest Update, Congress is Losing the Encryption Battle

WhatsApp, the popular online messaging service, recently changed the landscape of the encryption debate after announcing that their entire platform, between all devices, would offer end-to-end encryption. This announcement was made on the tail end of Apple’s dispute with the FBI, precisely about breaking into encrypted iPhones. This past week, Viber, another popular messaging app, announced that their latest update would also include end-to-end encryption for all of its users. While this may just seem like another example of encryption making its way onto popular apps, the case with Viber is particularly more salient in proving just how futile it is for Congress to try to restrict encryption.