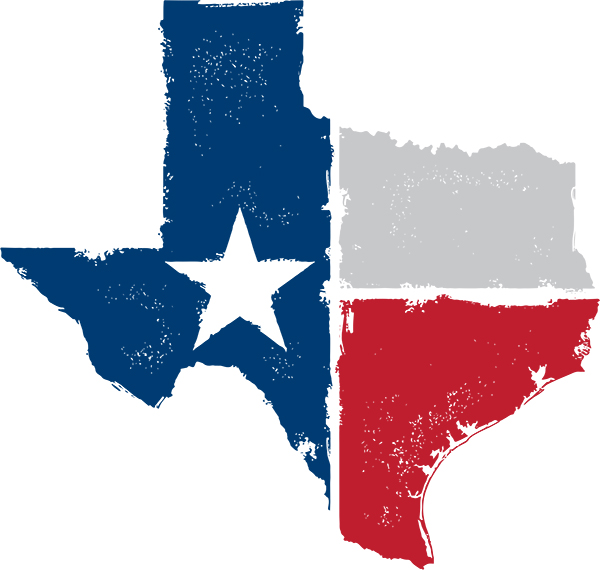 A new report grades the states on economic freedom, and unsurprisingly, Texas finished near the top of the pack, as did Florida, New Hampshire and South Dakota. Interestingly, two of these states, Texas and Florida, also have experienced large amounts of population growth in recent years. It’s almost as if people are purposefully moving to places where taxes are low and freedom is high!

It’s no coincidence that Texas and Florida are two of only a handful of states not to impose an individual income tax. In an economy that remains sluggish eight years after the housing crisis of 2008, people need to keep as much of their personal income as they can. I’ve previously written about the tendency for people in states with high taxes and strict regulations to flee to more prosperous havens. It’s a phenomenon that has been measurably affecting migration patterns for quite some time.

But economically free states are not only booming in population. In terms of economic performance, North Dakota ranks first in the nation, Texas ranks second, and Florida is in the top ten. The Texas model in particular has been studied as one that was able to bounce back quickly from the Great Recession, with levels of income and job growth far exceeding the national average.

Any way you look at it, more economic freedom translates into better communities with more opportunity. Americans are silently acknowledging this fact by voting with their feet, even if they continue to vote for progressive policies at the ballot box. The laboratories of democracy are working as our founders intended, showing the country which policies succeed and which fail. Now we just have to wake people up enough to realize it, and spread the prosperity of Texas, Florida, and North Dakota to the rest of the nation.