The Elimination of the Volcker Rule: The Next Step after Dodd-Frank Reform 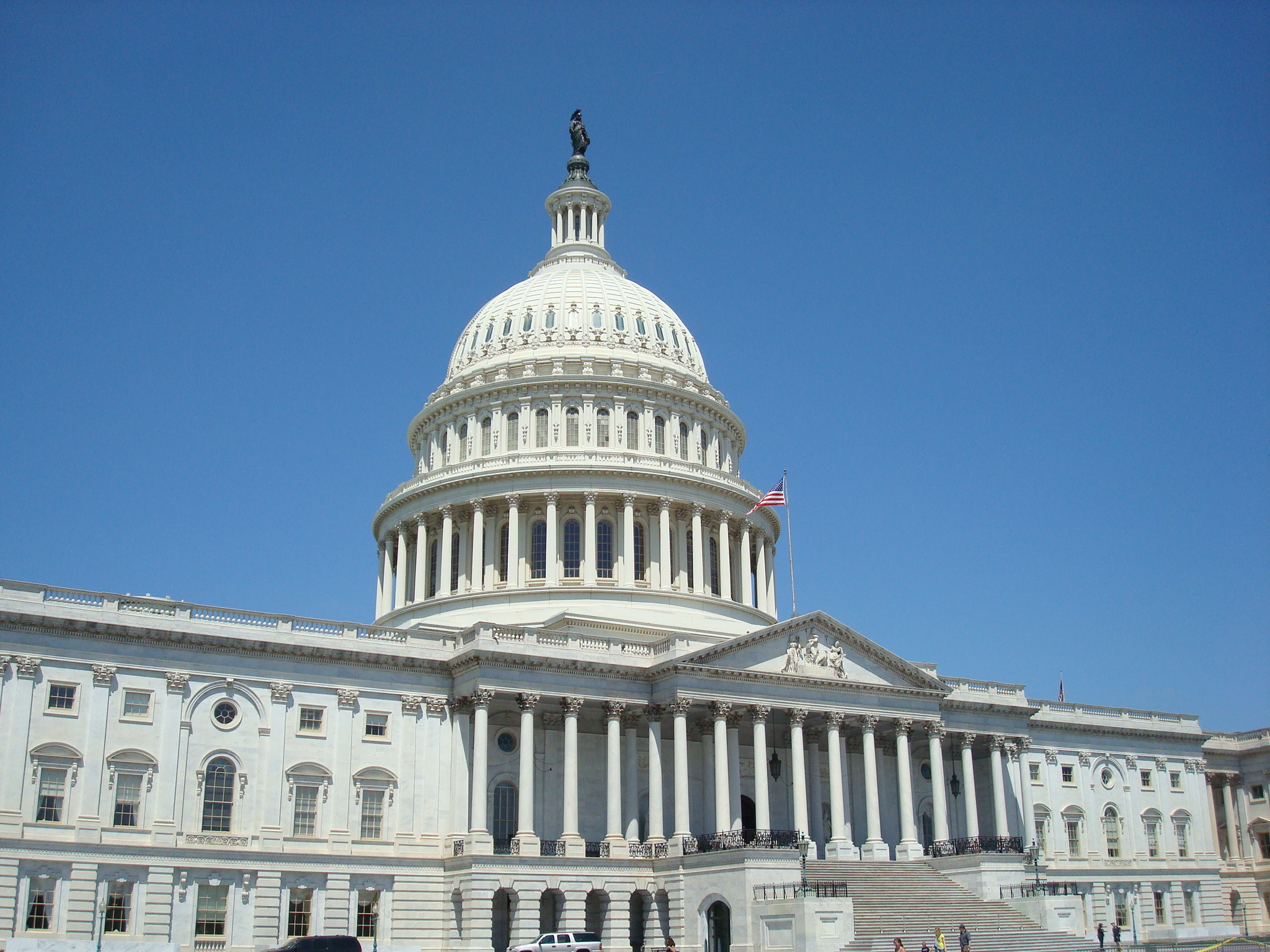 With the recent passage of S.B. 2155, or the Economic Growth, Regulatory Relief, and Consumer Protection Act, President Trump’s campaign promise of Dodd-Frank reform became a reality. While FreedomWorks commends the work done to roll back Obama-era government overreach, the task of freeing the banking market is far from over. One of the more onerous provisions of Dodd-Frank, The Volcker Rule, described by George Mason University’s Mercatus Center as “fundamentally flawed”, is still in place.

The Volcker Rule is intended to prevent banks from using taxpayer-insured client funds to invest in the market for their own financial benefit, a practice known as ‘proprietary trading’. At face value, the Volcker Rule would seem to be protecting the savings of depositors from risky market speculation. However, even with the Volcker Rule in place, banks still make risky investments in the market. Norbert J. Michel, director of Data Analysis for the Heritage Foundation, addressed the logical inconsistencies of the Volcker Rule in a recent article for Fortune Magazine. “U.S. commercial banks make risky bets—with insured funds—for their own profits all the time...Each loan is literally a bet that the borrower will make all the rescheduled payments.” In the process of trying to protect bank clients, the rule simply prevents banks from growing their liquid capital--- capital that could be withdrawn by depositors or invested in loans for small businesses.

S.B. 2155 gave smaller community banks freedom from rules governing their investment practices under the Volcker Rule, but left major banks with the same regulatory uncertainty of the past decade. Following action from Congress, regulators from the Federal Reserve brought forward a new plan to reform the Volcker Rule last week, with the goal of easing some restrictions on investments made by larger banks. Similar to Congressional action on Dodd-Frank reform, regulatory efforts to soften the Volcker Rule should go even further than the recent proposal from the Federal Reserve.

Daniel Press, a policy analyst with the Competitive Enterprise Institute, commented on the recent proposal. “The Trump administration's intention to reform the Volcker Rule is a good first step in correcting one of the Dodd-Frank Act's worst provisions. The rule was designed to tackle the perceived risk of ‘proprietary trading’ of Wall Street banks, but instead the rule has made the financial system less safe by impacting market liquidity and access to credit.” Prior to the Volcker Rule, banks were able to more easily accumulate funds to return to deposit customers through liquidating reserve investments. Since the passage of Dodd-Frank, banks have been required to primarily invest in illiquid real estate-backed consumer loans.

Nonetheless, even before the Volcker Rule was passed, federal regulators had the ability to regulate bank investments under the Glass-Steagall Act. Under Glass-Steagall, banks were encouraged to minimize investment risks and required to both limit their overall capital invested and diversify investments across a variety of companies. On the other hand, the Volcker Rule, in the process of narrowing legal bank investments to illiquid consumer loans, gave five separate federal agencies the responsibility to enforce a thousand page rule; ensuring a bureaucratic nightmare for market participants.

In order to truly solve the problems created by the Volcker Rule, Daniel Press ultimately concluded that “regulators are limited in providing relief from the law, so Congress must still repeal the Volcker Rule and eliminate government guarantees that shift banks’ risks to taxpayers”. Although it is encouraging to see regulators from the Federal Reserve expressing interest in reforming the Volcker Rule, the status quo will leave the other four regulatory agencies with jurisdiction to debate the merits of the Fed’s proposal before anything can be done. Instead of waiting for five regulatory agencies to agree on a reform that already has room for improvement, Congress should take the opportunity to eliminate the Volcker Rule altogether.