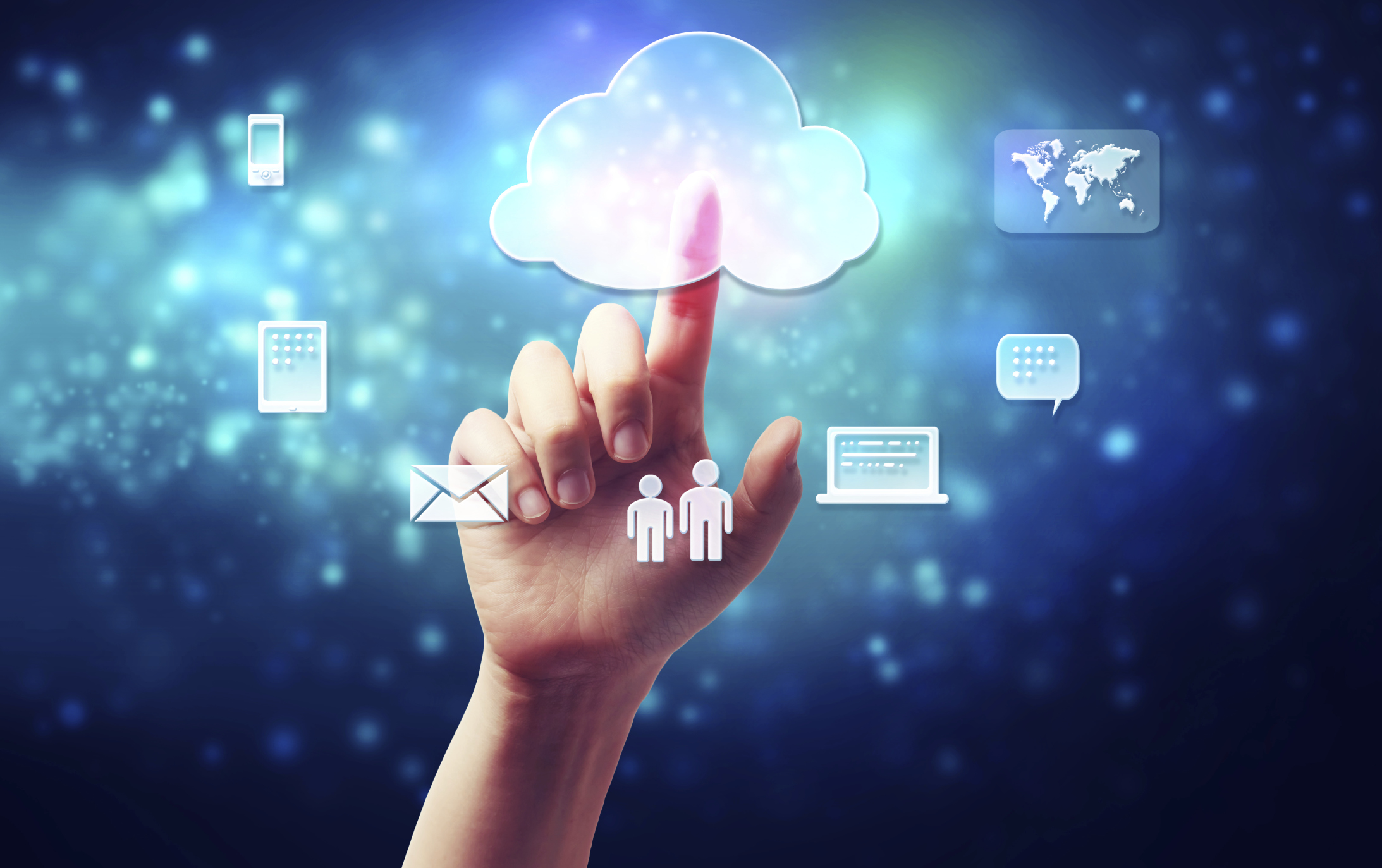 By way of background, the Email Privacy Act was introduced to amend the Electronic Communications Privacy Act (ECPA), an outdated law that allowed for government to request the contents of an email user’s communications and view any correspondence older than 180 days without a warrant. Originally passed in 1986, well before most people had email accounts, ECPA is ill-suited for today’s world of cloud computing where vast amounts of data are stored and archived online for well over 180 days.

Under the Email Privacy Act (EPA), service providers are prohibited to “knowingly divulg[e] to a governmental entity the contents of any communication that is maintained by the provider.” It also eliminates the current applications of the law that allow for law enforcement officials to obtain access to emails if they are older than 180 days. Notice must also be given to the customer if a warrant has been created for the collection of their information from their service provider. The Email Privacy Act, if passed through the Senate, will finally enact the Sixth Circuit Court of Appeals’ decision in United States v. Warshak, where it was established that email falls under the protection of the Fourth Amendment. Both Republican and Democrat representatives support modernizing ECPA and reaffirming the Fourth Amendment protections that all Americans enjoy.

In addition to FreedomWorks, the Email Privacy Act’s supporters include everyone from the Center for Democracy and Technology, to the Community & Communications Industry Association, to the National Association of Criminal Defense Lawyers. All of these groups hope that the Senate will take the same action as the House of Representatives. In the Senate, though, there may be more issues to work through before the law passes. Each time the House of Representatives voted on the Email Privacy Act in the past, the SEC and FTC raised concerns with the possibility that those notified of investigation for a white collar crime would delete any incriminating evidence if they were served with a warrant in advance.

Another reason that the Senate has not passed the EPA concerns a revision dealing with “emergency disclosure” exceptions. Eventually, action in the Senate stalled, and this important update to digital privacy has yet to be made law. For this session of Congress, it is the hope of both sides of the aisle that the Senate takes up this legislation soon and votes in favor of Americans' right to updated privacy laws.

FreedomWorks is a longtime supporter of this act, even considering it a key vote for our 2017 Congressional scorecard. This is a long-overdue clarification of the ECPA. All members of the House voted on the importance of upholding digital freedoms, particularly the Fourth Amendment and Americans’ right to privacy in the digital age. One plank of our Digital Bill of Rights states that the “Right to Secure Data shall not be Compromised.” With the amount of information that is stored today on servers and in the cloud, it only makes sense that there would be a requirement for a warrant to allow access to email data. The Email Privacy Act will hopefully set a precedent for digital privacy moving forward, and that is why we at FreedomWorks are taking it seriously.