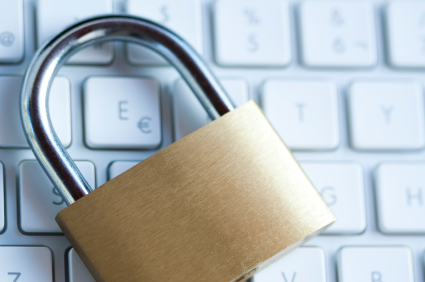 It’s rare when politicians in Washington can agree, and when they do, it’s usually bad news for liberty. But there’s an exception to every rule, and sometimes an idea is so obviously sensible that even the usual forces of reactionary partisanship aren’t enough to stand in its way.

Email privacy - the idea that the government should not have unlimited access to your inbox - should be a no brainer, and in fact, for many in Congress on both the left and right, it is. The Email Privacy Act, sponsored by Rep. Kevin Yoder (R-KS) and Rep. Jared Polis (D-CO) has garnered an amazing 284 cosponsors from both parties. That’s well over half of the entire House of Representatives, and yet leadership, in typical ineffective fashion, has still not brought the bill up for a floor vote.

The bill is simple enough. Current law allows government to access emails that have been sitting in the inbox of any American for more than 180 days, without the need to get an individualized warrant based on probable cause. The reason for this is that the Electronic Communications Privacy Act was written in 1986, when nobody understood the implications of the internet or how email would work. At that time, the idea that people would store information in an email account for more than a year was foreign; computers simply lacked the storage or processing power to make long-term email storage feasible.

The Email Privacy Act, Yoder and Polis’ bill, updates the old law by requiring a valid search warrant before demanding email content from service providers, and requires the government to inform people when their privacy is being violated in this way.

With such broad support for this bill, the only mystery is why it hasn’t passed yet. Since March, the bill has been languishing in the House Judiciary Committee. Now, it looks as though that may finally change. Politico has reported that the Committee plans to hold a mark-up hearing for the bill in the near future, adding it to the long of list of legislative priorities on the House’s agenda before the August recess. Assuming it is not weakened with amendments, this will be a huge win for privacy advocates in a year when electronic freedom has been a consistently hot issue.

FreedomWorks has issued a letter of support for the Email Privacy Act, as well as its Senate counterpart sponsored by Sen. Mike Lee and Sen. Patrick Leahy. The government has no business poking around in the private communications of innocent American citizens.