The Employee Rights Act of 2022: Focusing Labor Law on Protecting Workers, Not Unions 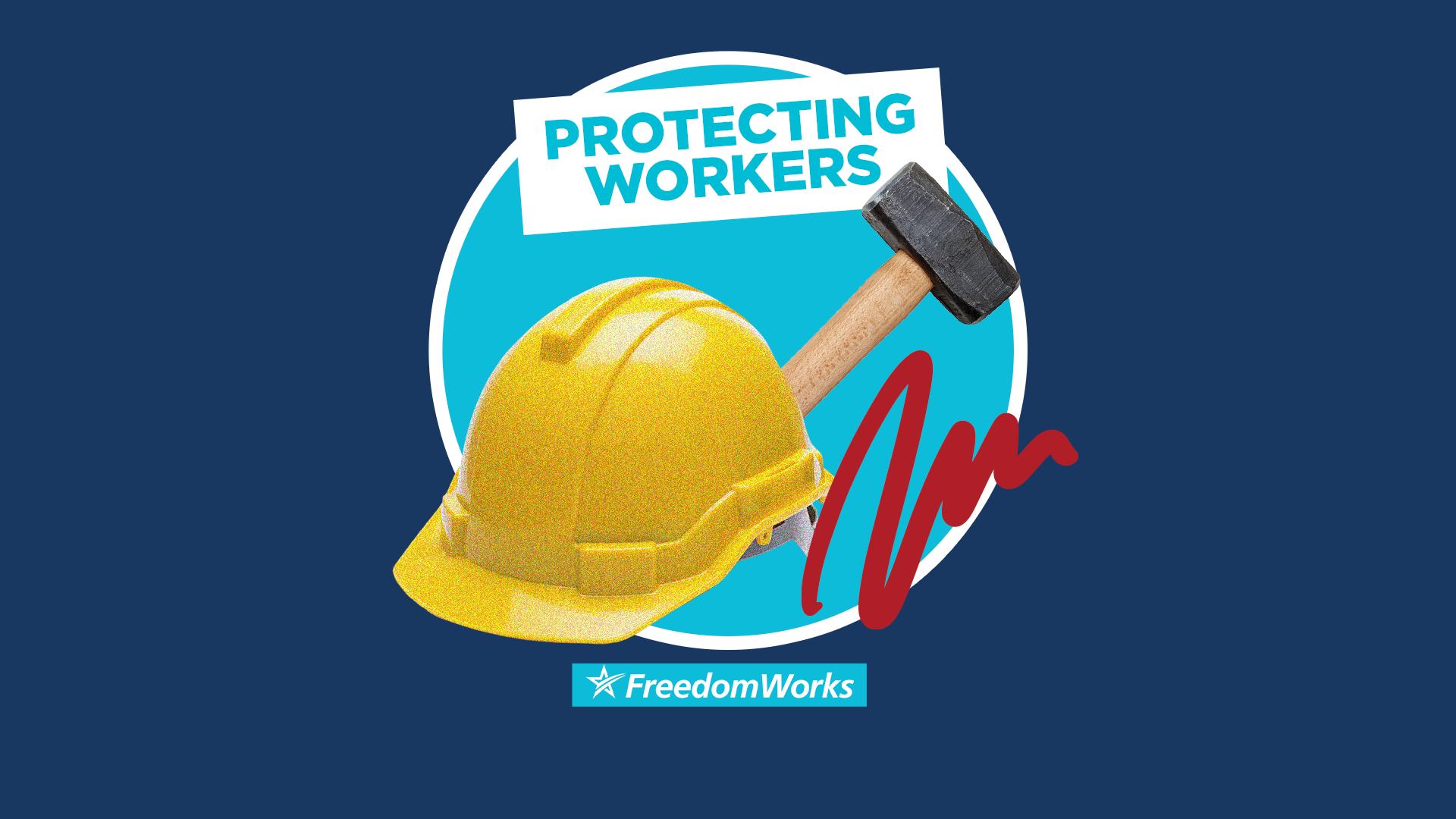 Sen. Tim Scott (R-SC) and Rep. Rick Allen (R-GA) have introduced the Employee Rights Act (ERA) of 2022, long-overdue legislation that would bring labor law into the 21st century by protecting workers from the pressure of Big Labor and the dictates of Big Government bureaucrats. The legislation recognizes that the workplace of the 21st Century–particularly the existence of independent contractors and small business franchisees–bears little resemblance to the workplace landscape of the last century.

The Fair Labor Standards Act (FLSA) established minimum wage, overtime pay, recordkeeping, and child labor standards affecting full-time and part-time workers in the private sector and in federal, state, and local governments. First enacted in 1938, the FLSA has been amended only 20 times over 80 years–and most of these amendments were to raise the minimum wage.

Congress’ failure to address issues arising from modern workplace arrangements has resulted in a vacuum, which the U.S. Department of Labor has filled. Changes in administrations–from Democrat to Republican and back again–result in significant changes in policy rules. This instability makes it difficult for businesses to grow and for workers to choose a nontraditional way to earn a living–as a small-business franchisee or an independent contractor, for example.

In introducing the ERA, Sen. Scott noted that “[t]he complexities of our modern economy demand creative, forward-thinking legislation that gives workers and small business owners stability and flexibility. The Democrats continue to push for legislation that prioritizes politics over people by protecting labor unions at the expense of workers. The Employee Rights Act puts workers back in the driver’s seat by giving them basic protections and the power to choose how to make a living for themselves and build a future for their families.”

The legislation ensures that regulators must consider job losses:

As our economy continues to recover from the impact of COVID lockdowns, providing workers options to earn a living other than traditional employment is crucial. Some want the freedom and flexibility that being an independent contractor provides. Others dream of owning their own business as a franchisee. And those in traditional employment relationships do not want to be coerced into joining a union or having their dues used to support candidates or causes they oppose. Government should be promoting flexibility and choice for American workers, not eliminating their options through regulation. If enacted, this legislation will rein in the regulators–protecting workers’ choices and providing the certainty essential for businesses to invest and grow.

What Is the Federal Reserve?

Biden Needs To Take the Blame for Inflation

Last week, President Biden gave a speech listing everyone and everything allegedly responsible for record high inflation. His list included corporate greed and price gouging, Vladimir Putin, and “ultra-MAGA” Republicans. The president said that his policies, and the nearly $7 trillion in spending he authorized, have nothing to do with inflation.

As a current college student, I can attest that attending college today is expensive and, for many students, impossible without taking out a loan. Borrowing money means taking on the responsibility of repaying it. Multiple student loan forgiveness plans have been proposed by Democrats, including Sen. Elizabeth Warren, Sen. Bernie Sanders, and President Joe Biden, which would allow students to forgo their financial responsibilities.

As a current college student, I can attest that attending college today is expensive and, for many students, impossible without taking out a loan. Borrowing money means taking on the responsibility of repaying it. Multiple student loan forgiveness plans have been proposed by Democrats, including Sen. Elizabeth Warren, Sen. Bernie Sanders, and President Joe Biden, which would allow students to forgo their financial responsibilities.