Employers to Dump 90% of Health Care Plans: Thanks, ObamaCare! 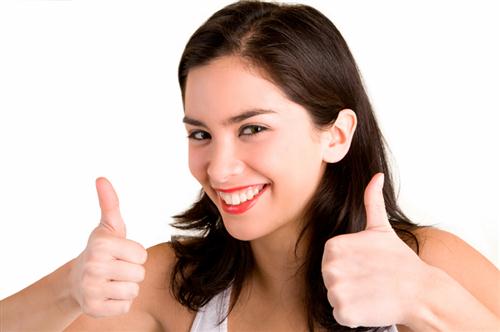 Thanks, ObamaCare... for nothing!

There are many problems with the employer-provided health insurance model. It was first implemented as a way to get around FDR’s wage controls during the Great Depression, and by all rights should never have existed in the first place. Tying health insurance to employment. instead of a system that favors individual plans purchased by individuals. is awkward, inefficient, and in many cases unjust.

However, a shift from corporate control to government control is far, far worse. With an employer, workers at least have some degree of choice. If you are dissatisfied with your health coverage, you can either purchase an individual policy or search for another job with better coverage. Under government control, many people have no such option. They are locked into a monopolistic system that fails to account for individual wants and needs.

Obama famously promised that if you like your health insurance plan, you would be able to keep it. We have already seen that for millions of people, this was a flat out lie. The extent to which ObamaCare would be disruptive to existing health insurance plans, however, may have been underestimated by even the law’s greatest skeptics.

A new study from S&P Capital IQ concludes that, due to the rising cost of health insurance, employers will be dropping coverage in droves over the next few years. By 2020, the authors estimate, roughly 90 percent of workers currently covered by their employers will have been dropped and transferred to the ObamaCare exchanges.

If ObamaCare is making insurance more expensive for employers, it is certainly not making it any cheaper for workers either. The latest numbers, coming from Virginia, indicate that by 2015 health premiums will rise by up to 14.7 percent. If these numbers hold for other states—and there’s no reason to think they won’t—the name “Affordable Care Act” takes on a truly cruel irony.

The law that Democrats promised would provide affordable care for all is literally pricing people out of the market, robbing them of their existing plans and penalizing them if they fail to pony up the inflated prices.

At this point, the number of people willing to actively defend ObamaCare has become vanishingly small. The flaws are too obvious and too grievous. The new mantra of the left is that the law simply needs to be “fixed” in order to work as intended. This is a fantasy brought to you by the same people who are responsible for passing a two thousand page bill without reading it and effectively destroying the country’s health insurance market.

ObamaCare can’t be “fixed.” It is flawed at its core, built upon a foundation of false premises that a central government can manage the health care of 300 million citizens, and that mandates can ever make people better off.

Economist Murray Rothbard observed that, since mandates force people to engage in interactions they would not otherwise choose, government can never make people better off with force. ObamaCare applies force to an entire industry, and the necessary harm such a policy creates is now on full display.

The president has been trying to “fix” this train wreck of a law from day one, with unilateral regulations and executive orders, but it makes no difference. Premiums will continue to rise and plans will continue to be cancelled until the shattered ruin of the American health care system forces voters to finally cede complete control to European-style nationalized health care.

A house built on a cracked foundation can never be fixed, it can only be demolished. We need a full repeal of ObamaCare, replacing it with free market solutions that recognize the benefits of choice, freedom, and voluntary interactions.