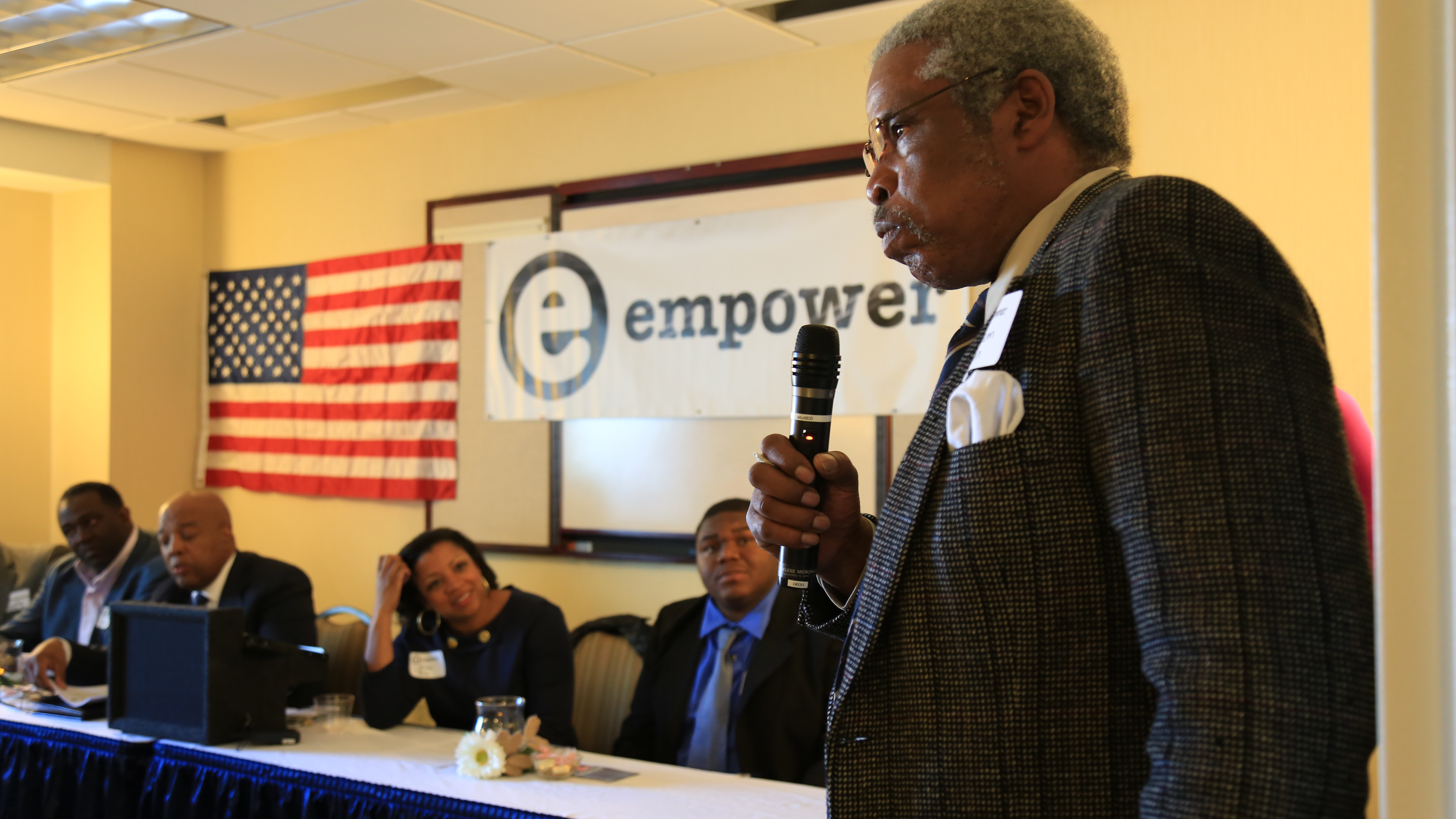 The successful event in Durham helped advance the goals of the Empower.org outreach program which is to educate black Americans on the impact of government policies on their community.

The panelists represented an extremely diverse group with respect to age, education and life experiences. They discussed the education system, black unemployment, and the consequences of energy regulations on the black community.

The turnout and energy in the room was fantastic. Each panel member had a heartfelt story to tell which made the event not only informative but personal.

During the discussion, the panelists faulted the education system for failing the community and contributing to the high black unemployment rate. They also commented on the failure of blacks to take advantage of opportunities in the skilled trades jobs industry and how high energy prices preferentially harms black Americans.

Finally, panel members urged attendees to get involved in their communities with several suggestions such as attending city council meetings, joining school boards, running for public office, and reaching out to their representatives to address the challenges facing black communities.