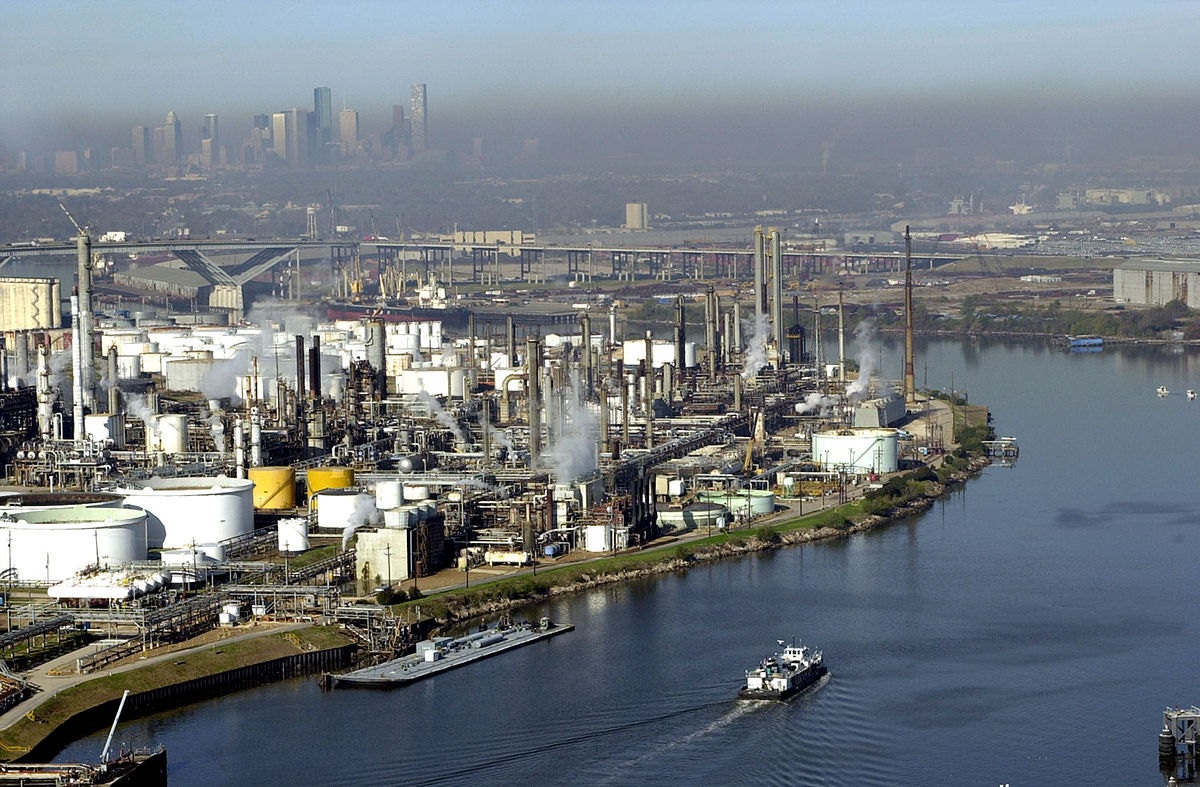 The 2019 terrorist attack on the Abqaiq oil facility in Saudi Arabia, and its resulting market ripples, sent America a clear warning of the complications that come with foreign energy entanglements. Securing America’s energy independence is essential to ensuring not only our national security, but also access to affordable services for our citizens. 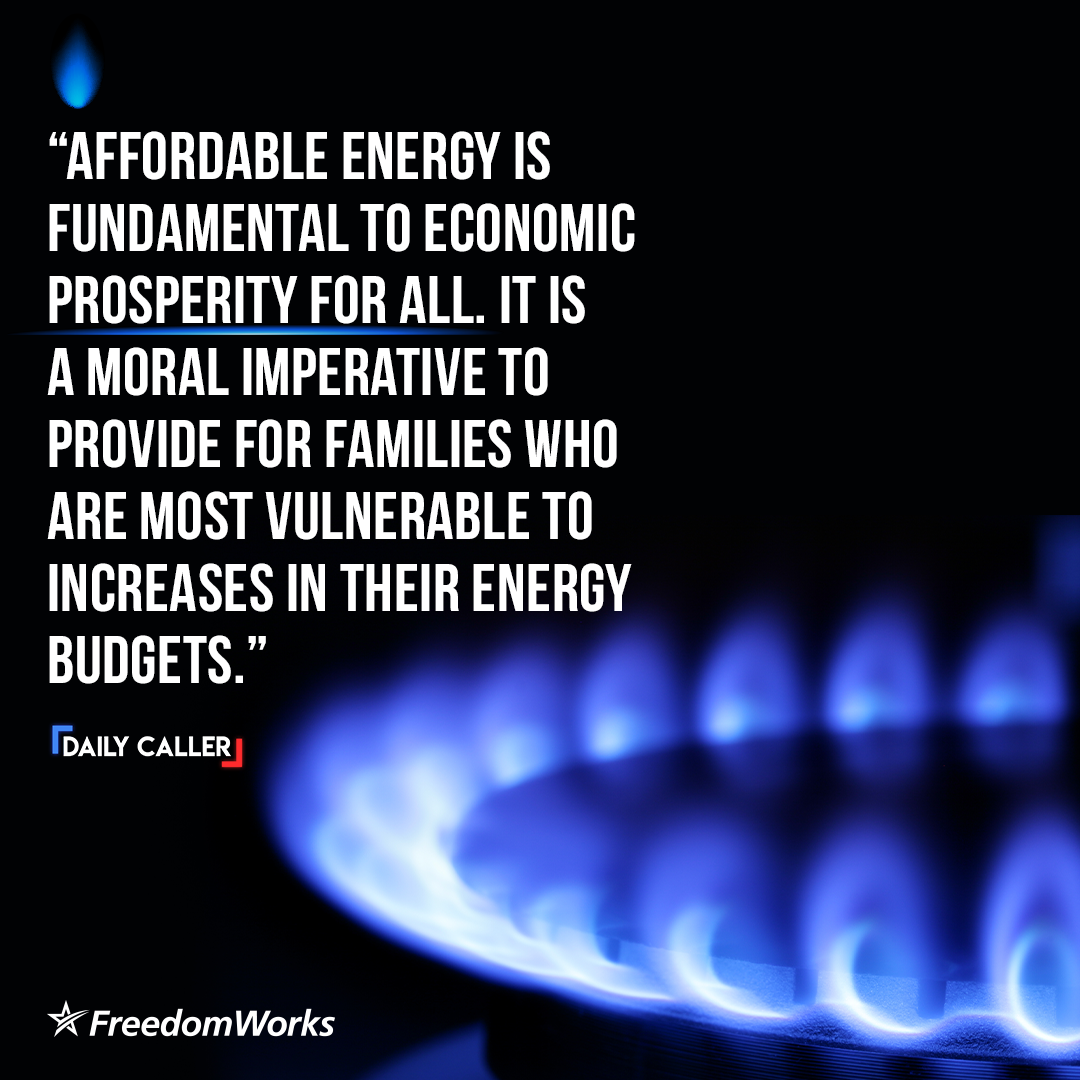 Europe provides excellent examples through which to demonstrate this distinction. Russia, with massive reserves of petroleum and significant refining capacity, is both secure and independent, relying almost exclusively on domestic energy. The island nation of Cyprus, which must import practically all of its energy, is neither secure nor independent. Since Germany both imports petroleum from Eastern Europe and has significant domestic renewable production, they could be considered energy secure, but certainly not energy independent. However, Germany’s choice to rely primarily on Russian oil through the Nordstream pipelines, rather than from other NATO members or Ukraine who is seeking NATO membership, calls their energy security into question.

The shale boom and its resulting historic increases in natural gas production, have led some to incorrectly state that America is now energy independent. As David Blackmon notes, this boom has certainly led to a measurable increase in our energy security, drastically reducing reliance on foreign resources. Yet, since we still import approximately 1 million barrels of oil per day, equivalent to about 5 percent of overall consumption, energy independence still eludes us. The simple reason for this is that regulations and market forces are still driving domestic producers to choose cheaper foreign oil. 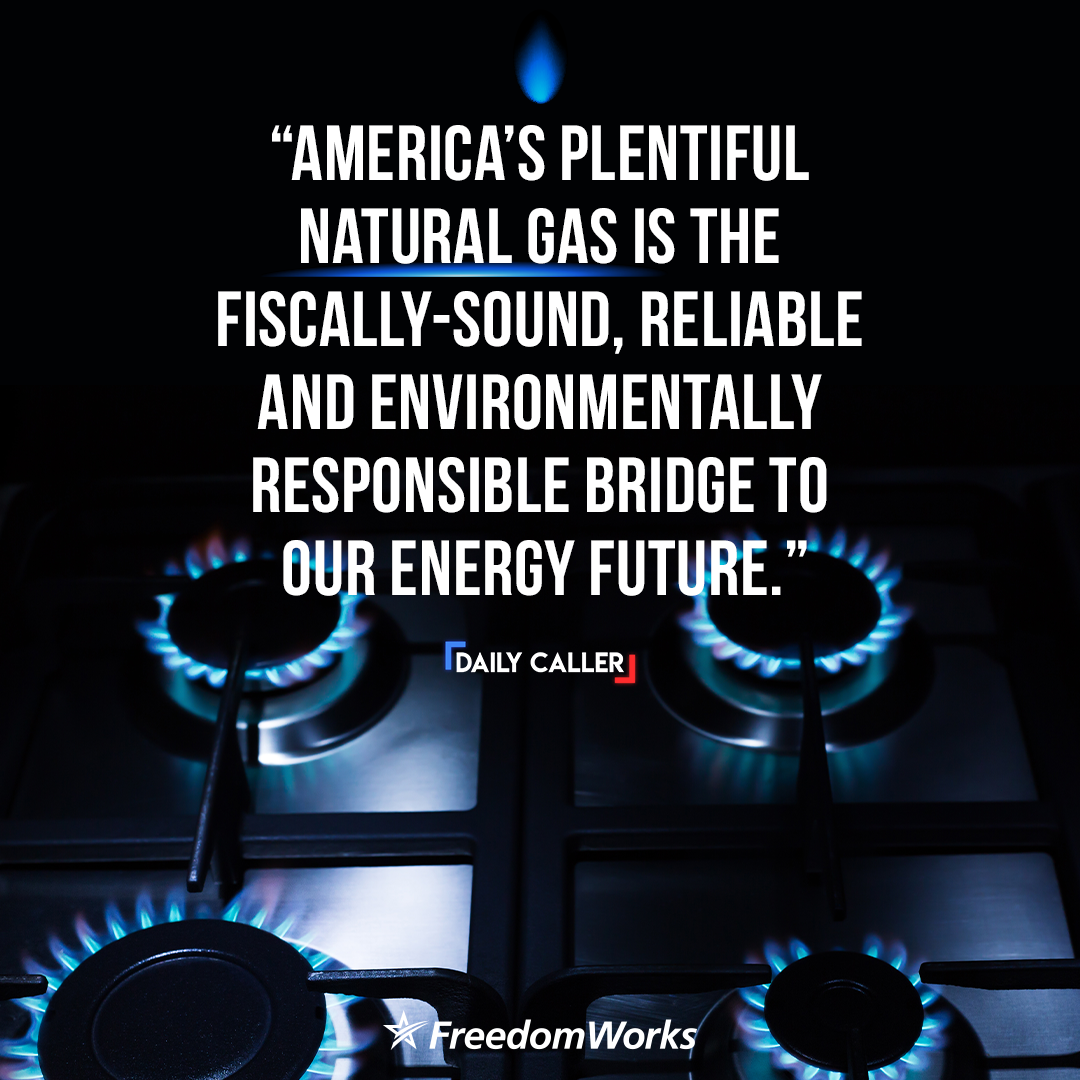 In so doing, energy producers lengthen our supply chain and make our energy grid subject to often tumultuous international relationships. The geography of these relationships paints an even more dire picture. In order to reach the United States, oil from the Middle East must often pass through areas notorious for piracy, and even privateering, like the Strait of Hormuz or the Gulf of Aden. It is easy, from 7,500 miles away, to forget that piracy became so common in Somalia due to the volume of high value cargo that traverses the Arabian Sea. It is less easy to forget the role that access to oil fields has been a primary driver behind practically every major U.S. military entanglement since the First Gulf War. Ensuring energy independence means freedom from those sorts of entanglements that have only resulted in disaster for America abroad.

Though we have made great strides in recent decades towards achieving both energy security and independence, much remains to be done to help bolster our position. In an effort to address these issues head on, the Empowerment Alliance recently led a coalition of over 100 public servants, including 8 U.S. Senators and 3 Governors, in signing a Declaration of Energy Independence. This coalition committed to establishing our energy independence and providing affordable energy for our families, clean energy for our environment, domestic energy for our security, and abundant energy for our future.

FreedomWorks has proudly stood behind this commitment, reaching over 750,000 Americans with this important message. Although every day we inch closer to ensuring domestic energy for our security by supporting a diversity of energy solutions, we are still far off from achieving the stated goals of the Declaration.

Our policymakers at both the state and federal level should ensure that energy independence remains a priority. The deregulatory efforts of the Trump administration have opened the door to a new era of energy development in America. It’s time we begin codifying these changes and continue the momentum of eliminating unnecessary and burdensome regulations that damage our competitiveness abroad. Hopefully, the Declaration of Energy Independence will spur lawmakers to act.