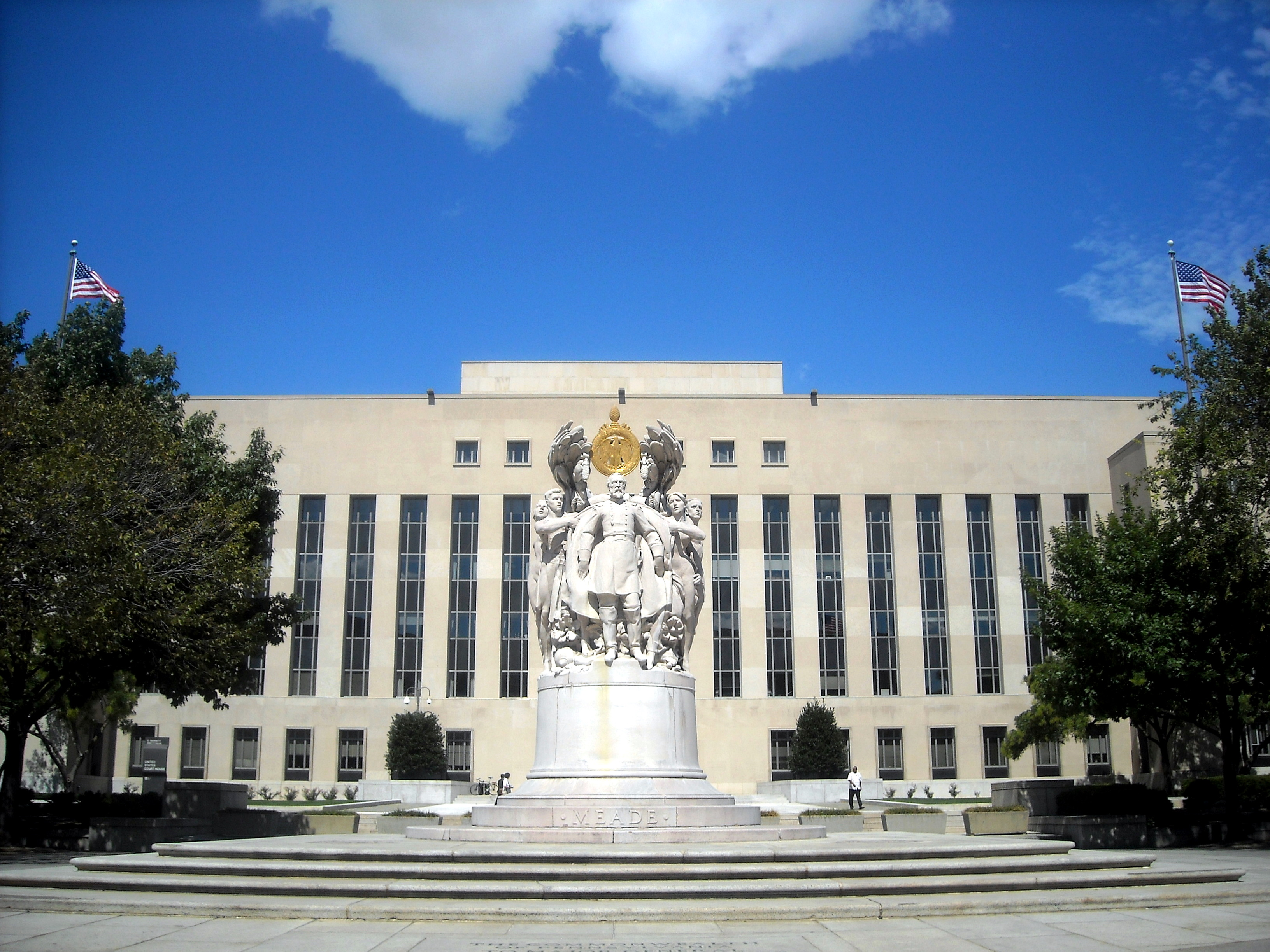 2
07/23/2012
According to Obama, the Government Built Your Business
"https:\/\/www.freedomworks.org\/content\/according-obama-government-built-your-business?social=facebook_share"
null
https://fw-d7-freedomworks-org.s3.amazonaws.com/styles/thumbnail/s3/te_social_media_share/fw_default_0.jpg?itok=35IWEBMb
Blog

Dear FreedomWorks member, As one of our million-plus members nationwide, I urge you to contact your senators and urge them to vote YES on S.J. Res. 37, a joint resolution to disapprove of the Environmental Protection Agency’s Utility MACT rule under the Congressional Review Act (CRA). Introduced by Sen. Jim Inhofe (R-Okla.), this resolution will stop the EPA’s new costly regulation that will have devastating effects on American industries and will increase energy prices for American consumers.

The Hunger Games Highlights the Dangers of Big Government

To break the chains of tyranny means facing odds that aren’t always in your favor. Nevertheless, the Founders escaped oppression and created a free republic. With the massive growth of government today, conservatives may look to history for examples of free societies.

The EPA's Crusade Against the American People

Since being sworn into the Senate, Rand Paul has proved himself to be fearless defender of liberty. He has proposed real spending cuts, pushed for an audit of the Federal Reserve and hasn’t been afraid to stand against his own party.

6
03/01/2012
Tell Your Representatives to Sign Onto Letter to Stop the EPA from Regulating Greenhouse Gases
"https:\/\/www.freedomworks.org\/content\/tell-your-representatives-sign-letter-stop-epa-regulating-greenhouse-gases?social=facebook_share"
null
https://fw-d7-freedomworks-org.s3.amazonaws.com/styles/thumbnail/s3/te_social_media_share/fw_default_0.jpg?itok=35IWEBMb
Blog

Dear FreedomWorks member, As one of our million-plus FreedomWorks members nationwide, I urge to contact your representative and ask him or her to sign onto a letter written by the leaders of the House Energy and Commerce Committee urging the Environmental Protection Agency (EPA) to stop the regulation of Greenhouse Gas (GHS) through New Source Performance Standards (NSPS) expected to come out soon.The body of the letter reads as follows:

New Podcast: "The green assault on the American economy"