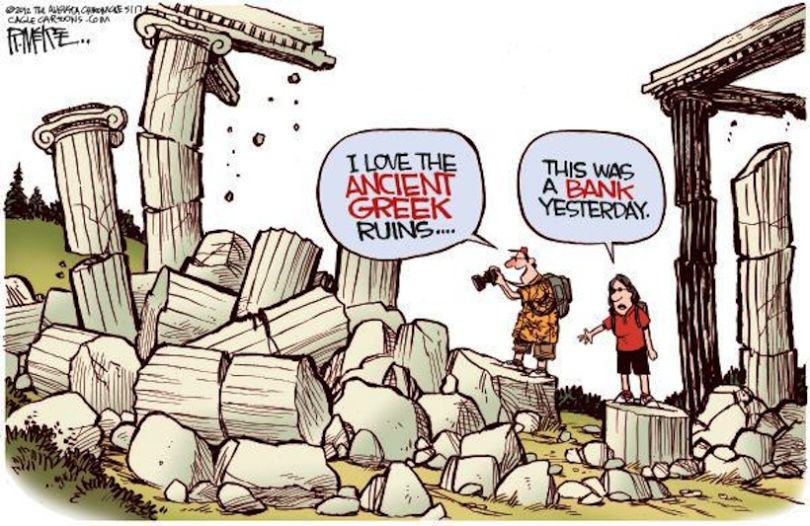 It's Time for Fundamental Tax Reform