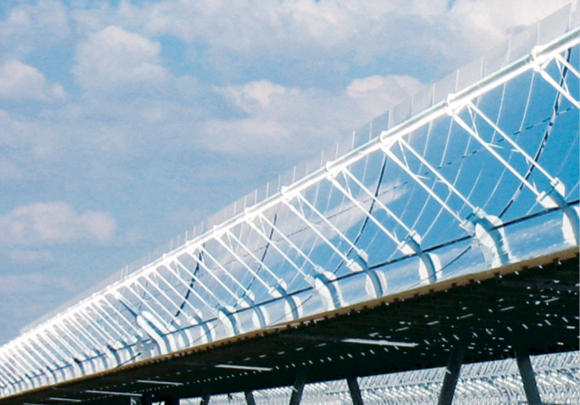 When the Export-Import Bank as well as its friends on Capitol Hill and elsewhere talk about how the billions it doles out in taxpayer-backed loans benefits small businesses, they really mean it helps big business. Earlier this month, Reuters reported that Ex-Im, a relic of the New Deal, had "mischaracterized" subsidiaries of 200 large corporations as small businesses:

Conservatives and Liberals Should Agree to End the Export Import Bank

It’s no secret that Washington desperately needs to cut spending. Nearly everyone agrees that national debt levels are unsustainable. The Congressional Budget Office has warned that the nation’s debt is set to jump to 106 percent of gross domestic product (GDP) in 2039. Clearly, we cannot continue down this path.

On Tuesday, August 19th, we went to Senator Thad Cochran's office here in Jackson, Mississippi to deliver letters from grassroots activists. As his constituents, we wanted to make it clear that we DO NOT support the re-authorization of the Export-Import Bank. The government wastes millions of dollars in crony capitalism and flying executives around the world. A seemingly simple statement from voters to their representative. But, to our surprise, Sen. Cochran's staff refused us access to our very own Senator's office to deliver these letters. Check out the photo gallery of our protest.

WHAT: A group of Mississippi FreedomWorks activists will protest Sen. Thad Cochran’s support of the Export-Import Bank at two of his district offices on Tuesday, August 19. Senator Cochran supports the re-authorization of the Ex-Im bank and the wasting of billions in taxpayer dollars.

In addition to the crony capitalist official policies of insuring the exports of big corporations like Boeing and General Electric, it is now clear that the Export-Import Bank’s existence has enabled dozens of instances of fraud. It's time to shut this monster down for good.

To Put a Dent in Corporate Welfare, Congress Must... Do Nothing

Much has been made of Congress' apparent inability to "get things done" over the past few years (their ability to continue spending vast quantities of our money aside). Those critics may be gratified to hear, then, that the House of Representatives can achieve a good policy result this year by doing what they've been accused of doing all along - absolutely nothing. This October 1st, if no bill is passed to reauthorize it, the Export-Import (Ex-Im) bank will be allowed to expire. Few will mourn its passing, save perhaps the handful of large corporations which receive the lion's share of loans from Ex-Im, an 80-year-old New Deal program still in search of usefulness.